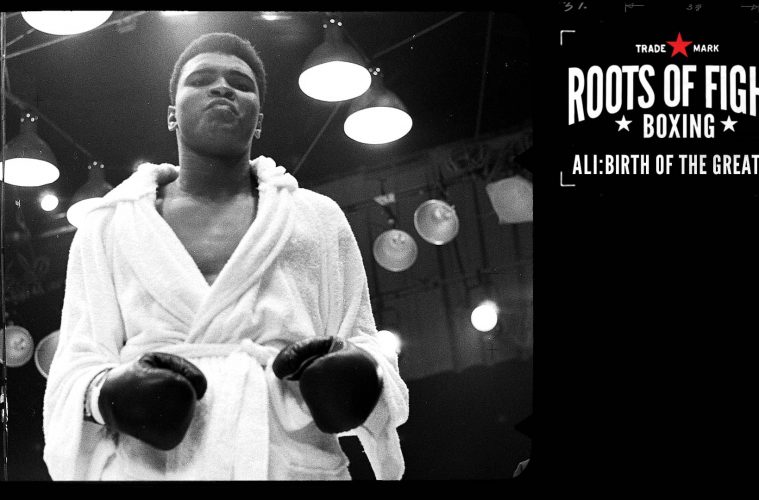 Known for their awesome athletic apparel, ROOTS OF THE FIGHT has officially started delving into the realm of sports documentaries. Of course it is about the greatest of all-time!

From ROOTS OF THE FIGHT:

March 8, 1971, the first meeting between Joe Frazier and Muhammad Ali, the “Fight of the Century”, took place at Madison Square Garden in New York City with a backdrop steeped in politics, race relations, money, power, celebrity and athletic greatness.