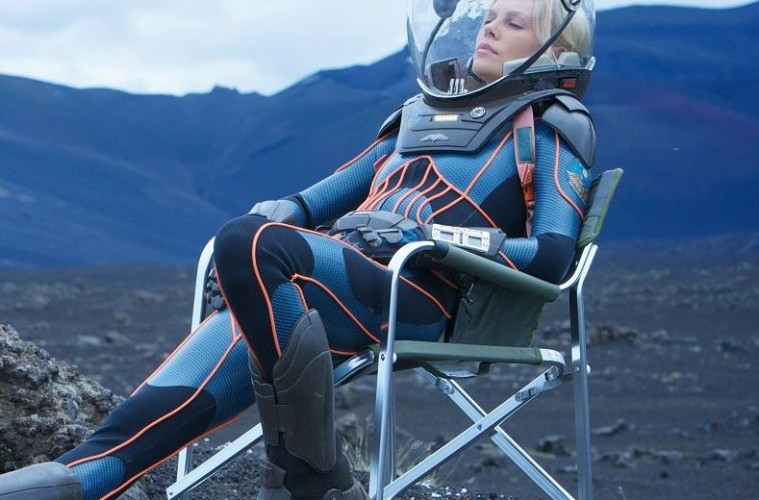 WHAT ARE YOUR THOUGHTS ON THE NEXT ALIEN PREQUEL? 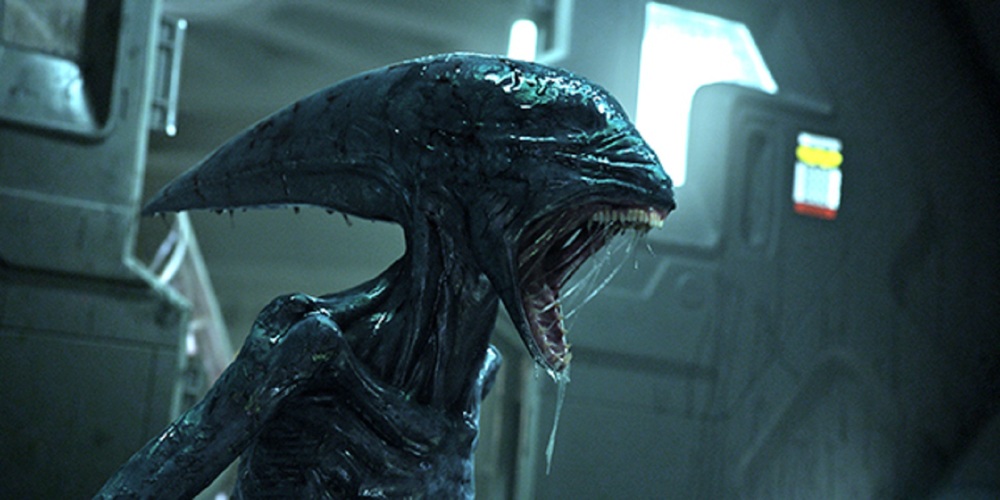 Ridley Scott returns to the universe he created in ALIEN with ALIEN: COVENANT, the second chapter in a prequel trilogy…

At the risk of putting too personal of a stamp on this article, I didn’t hate Prometheus nearly as much as some people did. Don’t get me wrong, there were plenty of characters doing things that made me slap my forehead, but I have to admit that I was totally lured in by the fertile ground of this pre-Ripley universe.

What are your thoughts on this?  Let us know in the comments.