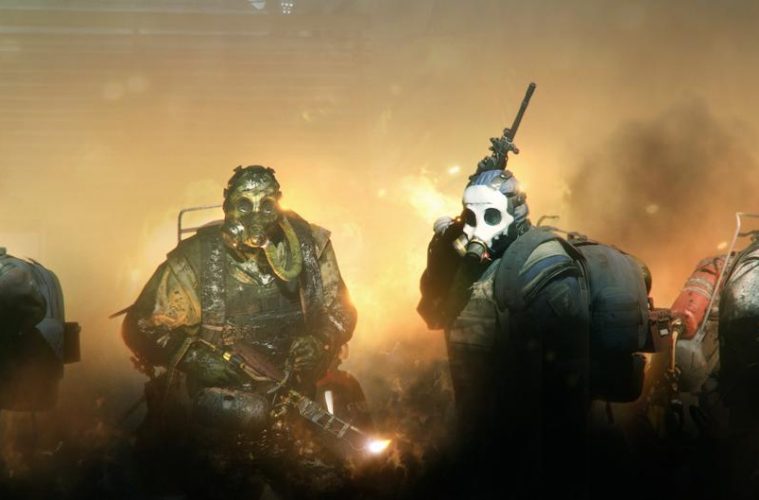 TAKE BACK THE UNDERGROUND IN THE DIVISION’S LATEST EXPANSION 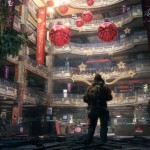 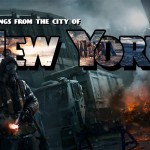 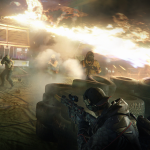 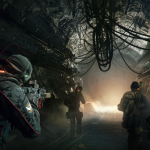 Whiskey Tango Foxtrot: In Expansion I, Underground, the factions of New York are regrouping beneath the streets, and planning major new attacks. Navigate randomly generated urban dungeons with up to three friends to take out this new threat and be rewarded with advanced loot. Experience an all-new incursion called Dragon’s Nest, where a group of powerful cleaners, known as the four horsemen, are creating a new weapon to cleanse New York in flames once and for all. Gear up, and take them out.