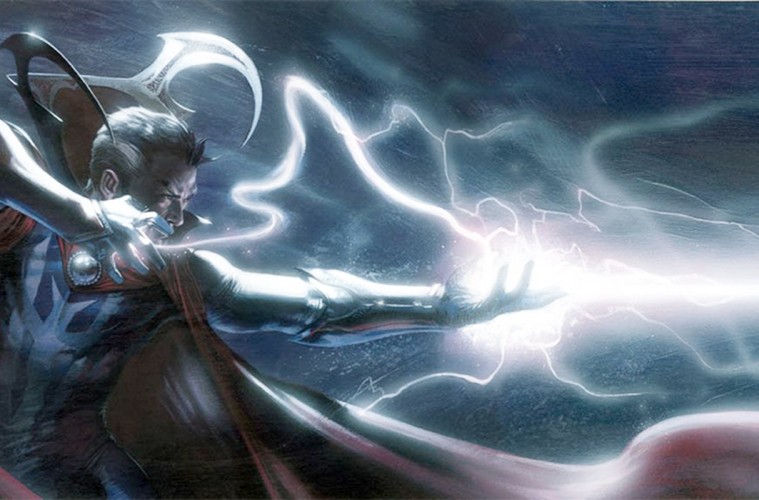 So, Marvel Studios has announced a Dr. Strange film to be directed by Scott Derrickson (Sinister). But you don’t have to wait until it hits the theaters in a couple of years to see a feature-length Dr. Strange. As a matter of fact, you have two vastly different “movies” starring Marvel’s surgeon turned mystic…

First up is this little gem from the late-70s. A straight-to-TV movie starring Peter Hooten as the main character.

Despite the consulting of Dr. Strange co-creator, Stan Lee, this film turned out quite awful. I challenge you to make it a full 30 minutes without turning it off.

Seriously, this one is totally worth watching. As a matter of fact,  it maybe should’ve been the live-action version.

Doctor.Strange-The.Sorcerer.Supreme[2007]DvDrip.AC3[Eng]-aXXo.avi from Kelvin Lee on Vimeo.