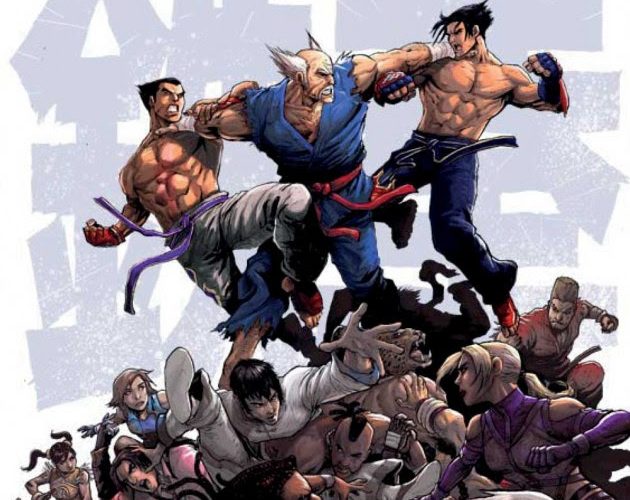 Titan Comics is excited to announce it is teaming up with BANDAI NAMCO to
publish brand-new comics based on the best-selling, knockout fighting video game
series, TEKKEN! 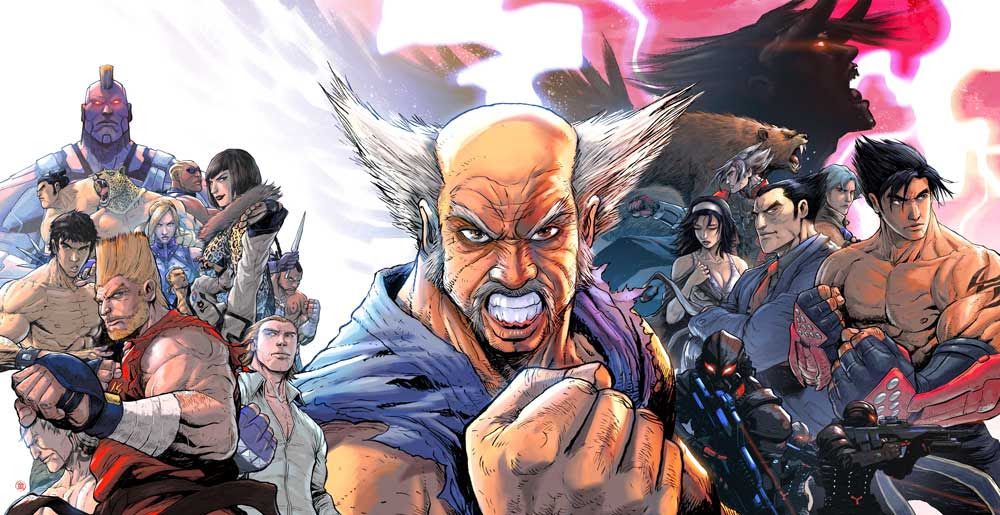 The King of the Iron Fist tournament awaits! First appearing in TEKKEN for arcades
in 1994, and then on the Playstation platform in 1995, the TEKKEN series lets the player to choose from a number of unique warriors who battle against other competitors in the Iron Fist Tournament for ultimate victory and control of the next tournament.

The TEKKEN franchise is the biggest ever selling fighting video game series with an incredible 42.5 million units sold to date. TEKKEN 7, the latest in the smash-hit series, launched in arcades in 2015 and is due to arrive on Playstation 4, Xbox One, PC
on June 2, 2017.

Hitting stores May 3, this sensational new comic series leads directly into the upcoming TEKKEN 7 videogame and will tap into TEKKEN’s rich history, and will
feature memorable characters from the celebrated video game canon including
Heihachi Mishima, Yoshimitsu, Nina Williams and Paul Phoenix.

TEKKEN #1 is available for order now at comic book shops.

Check out some of the fantastic interior art by Andie Tong, which debuted on the
Official TEKKEN Facebook page to over 3 million TEKKEN fans! 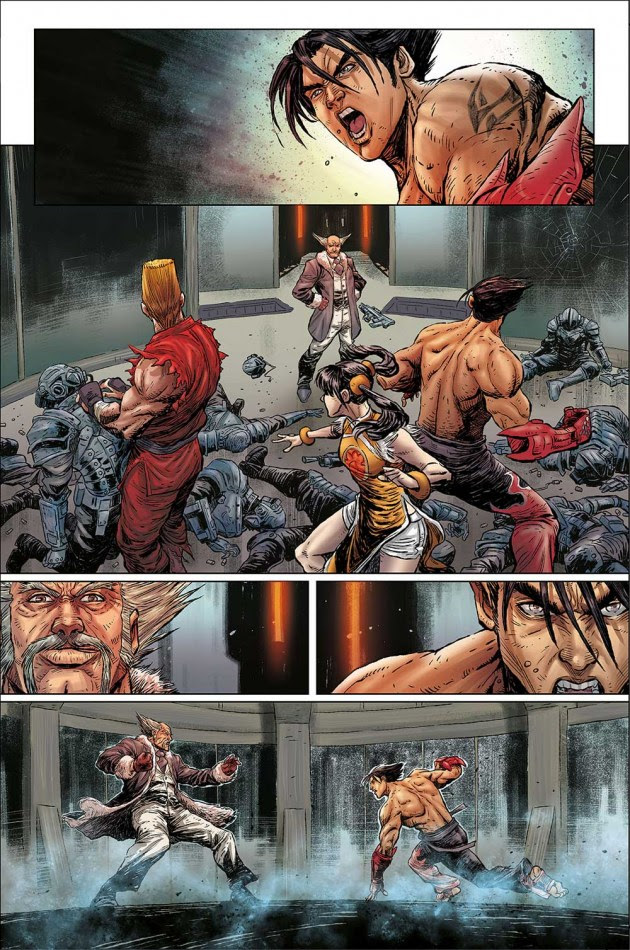 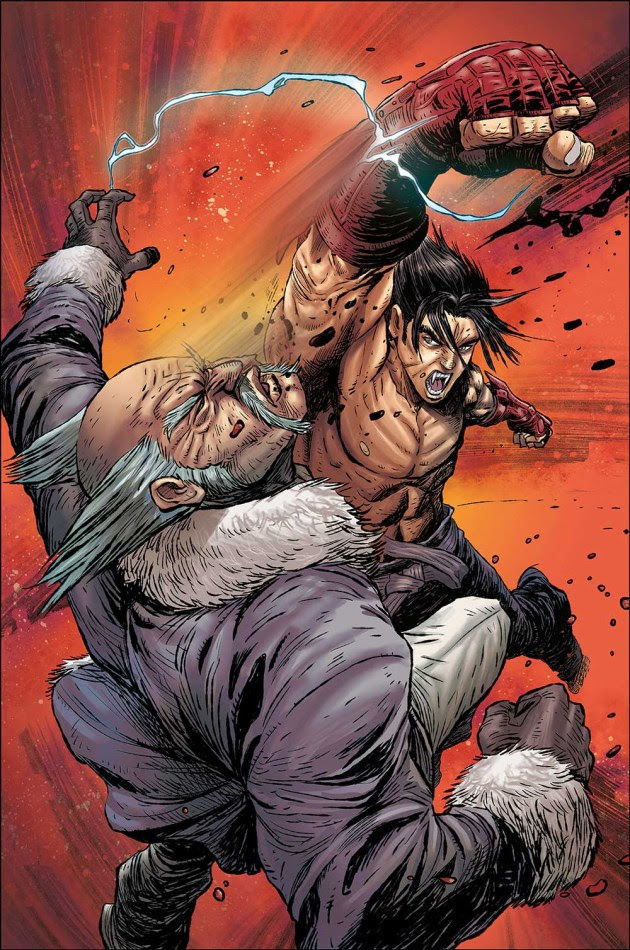 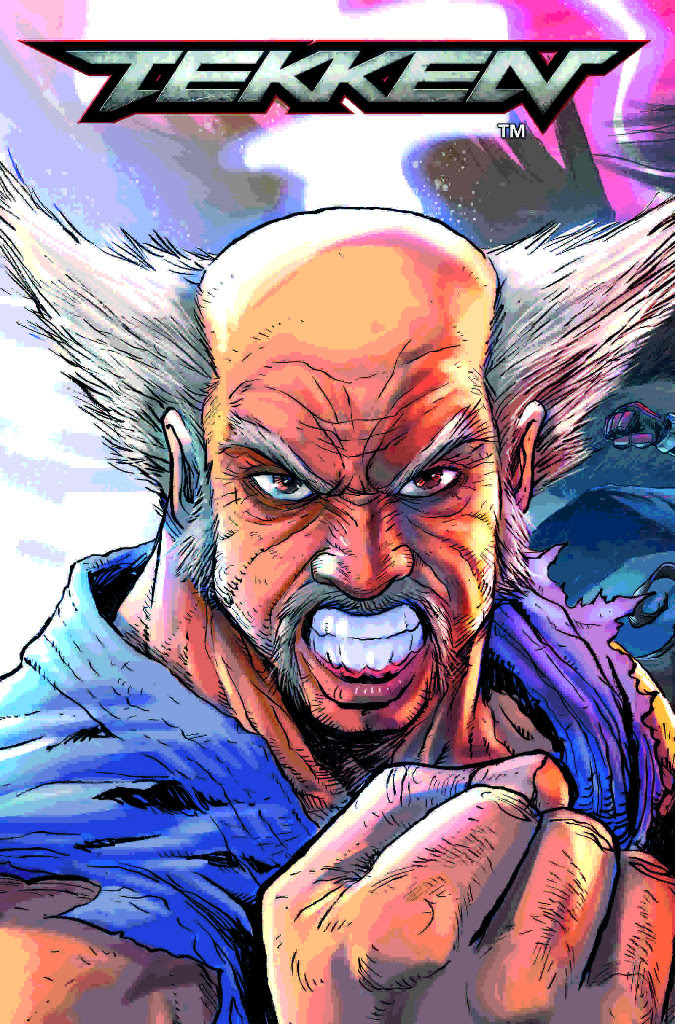 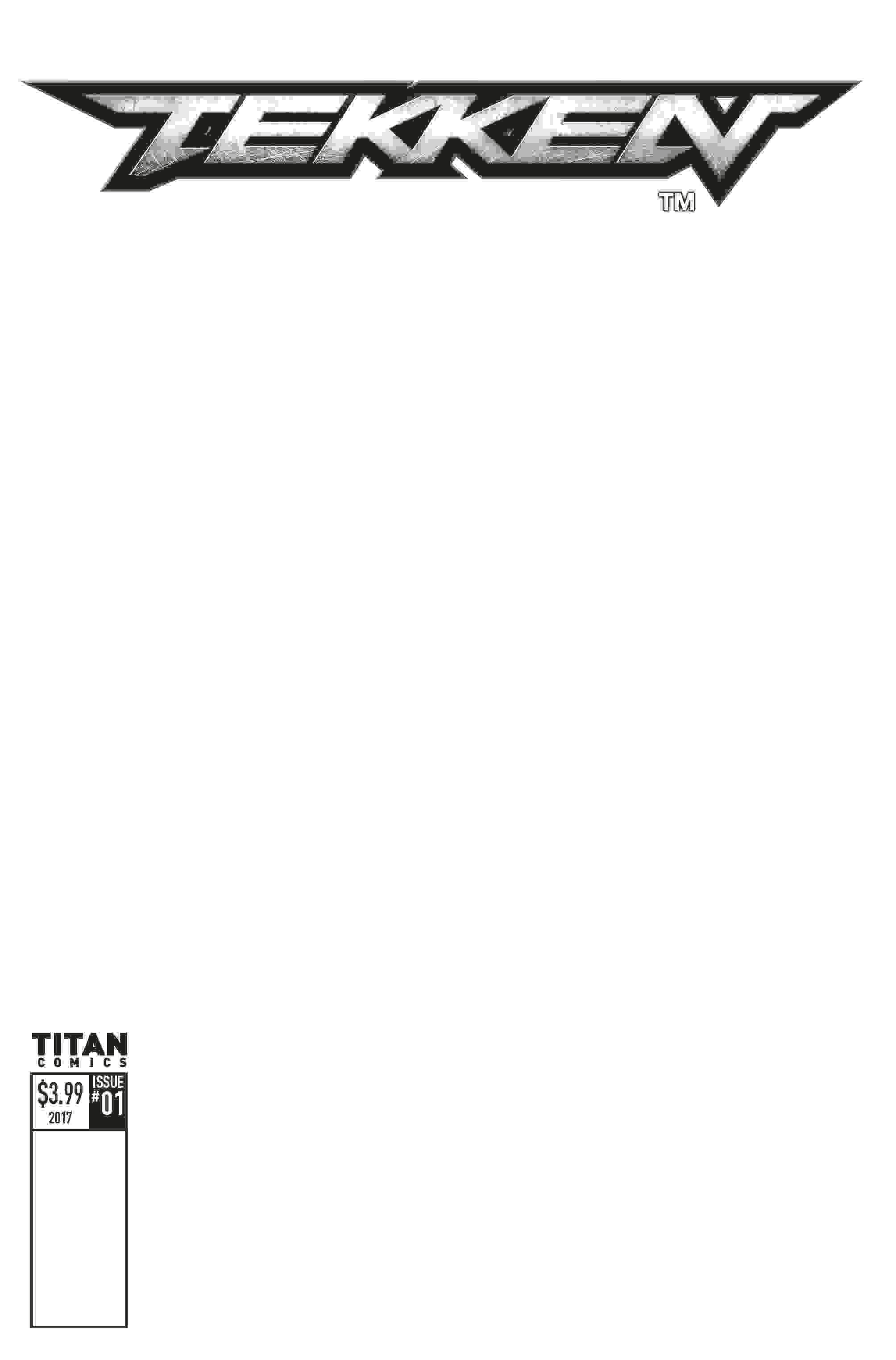 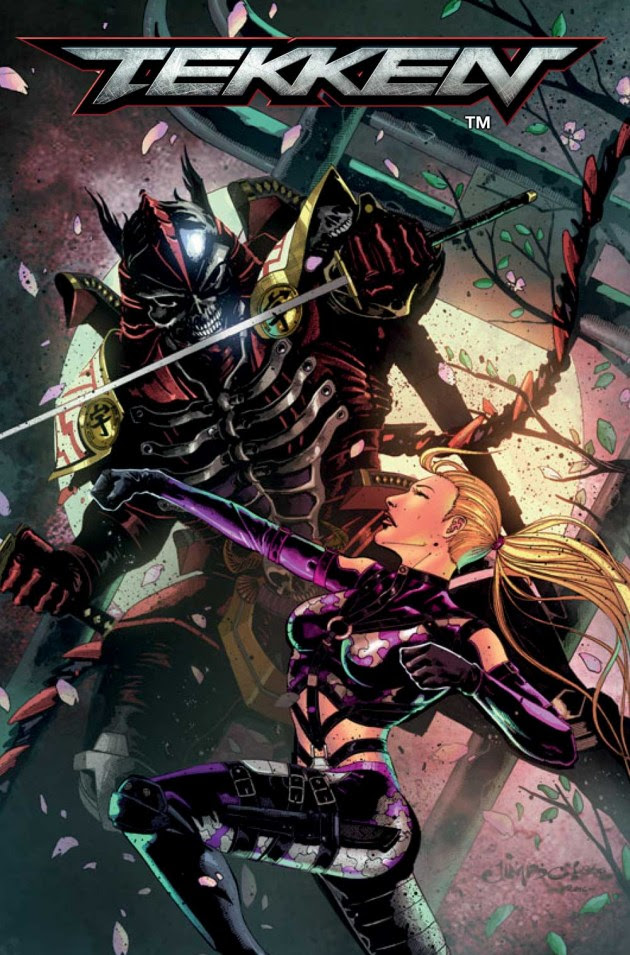 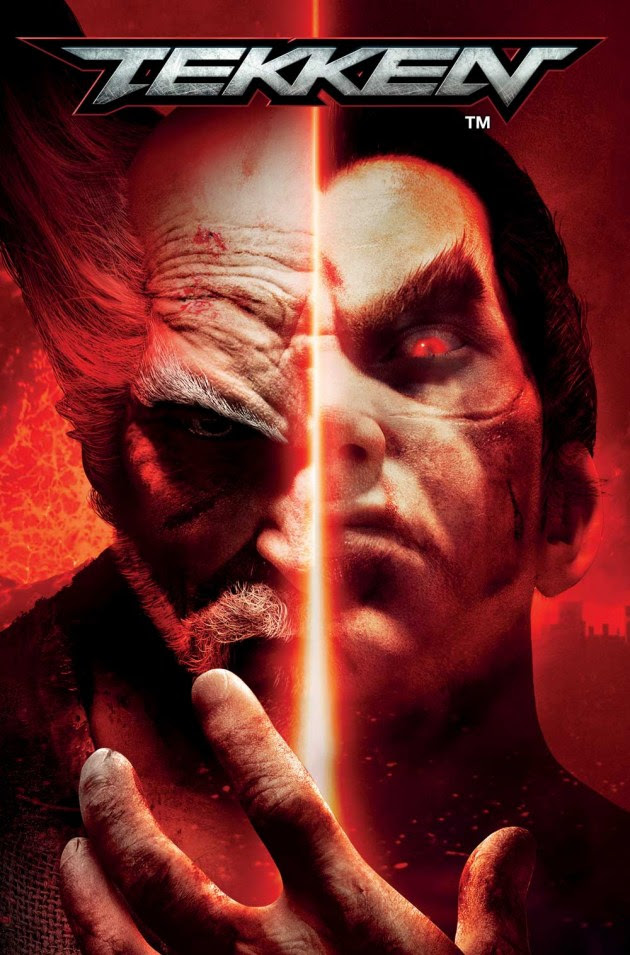 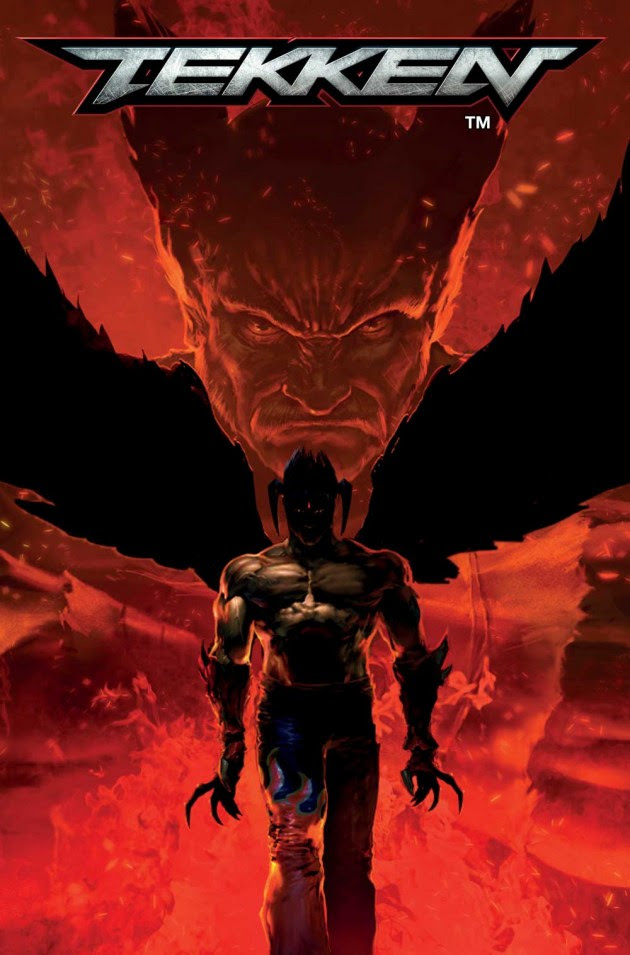 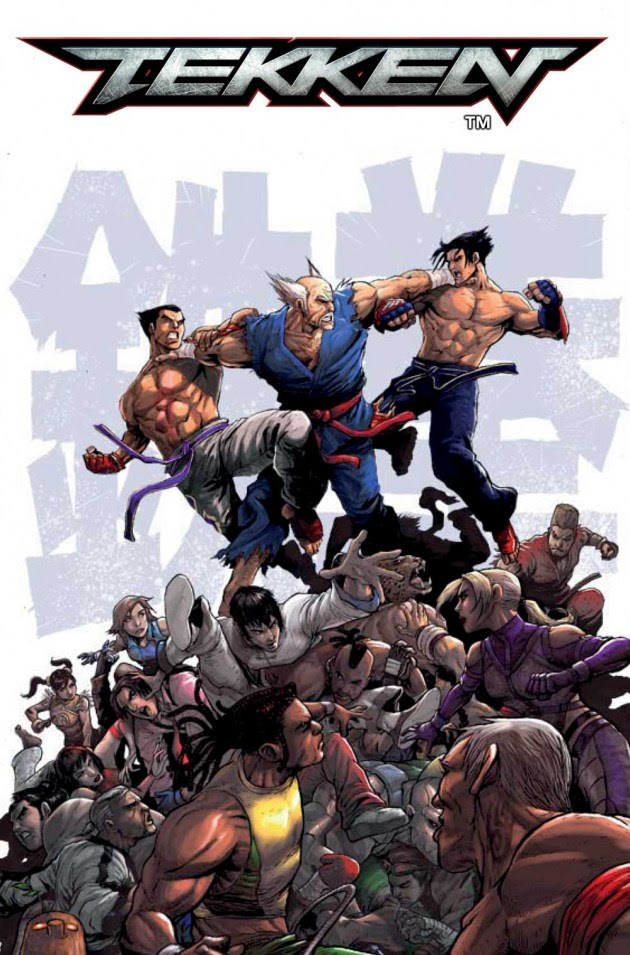 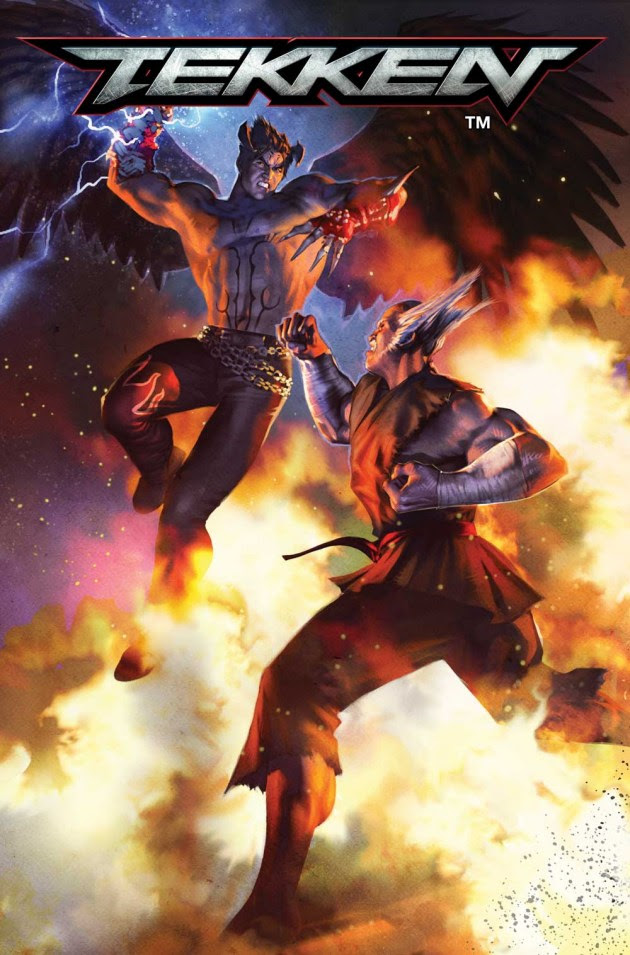 TEKKEN #1 is available for order now at comic book shops.