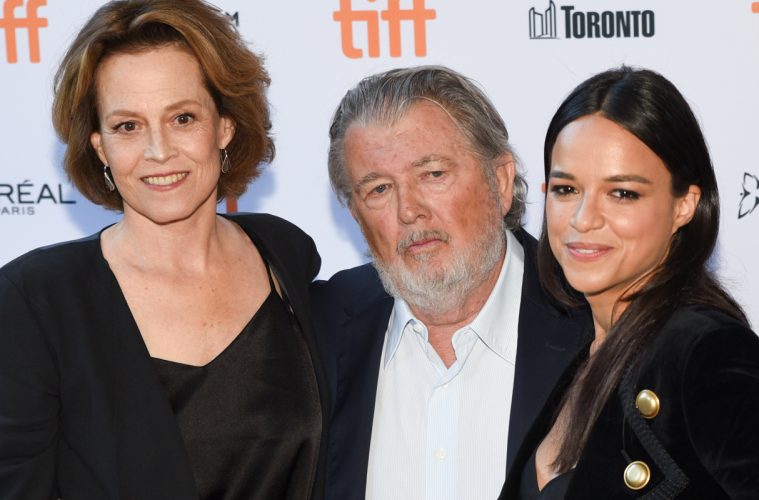 In early 2017, Walter Hill returns to the comic book world with the noir thriller,(re) ASSIGNMENT. We sat down with the visionary himself to discuss his next comic series, which has already been adapted into a brand new film (released spring 2017) – starring Michelle Rodriguez and Sigourney Weaver!

Take it away, Walter! 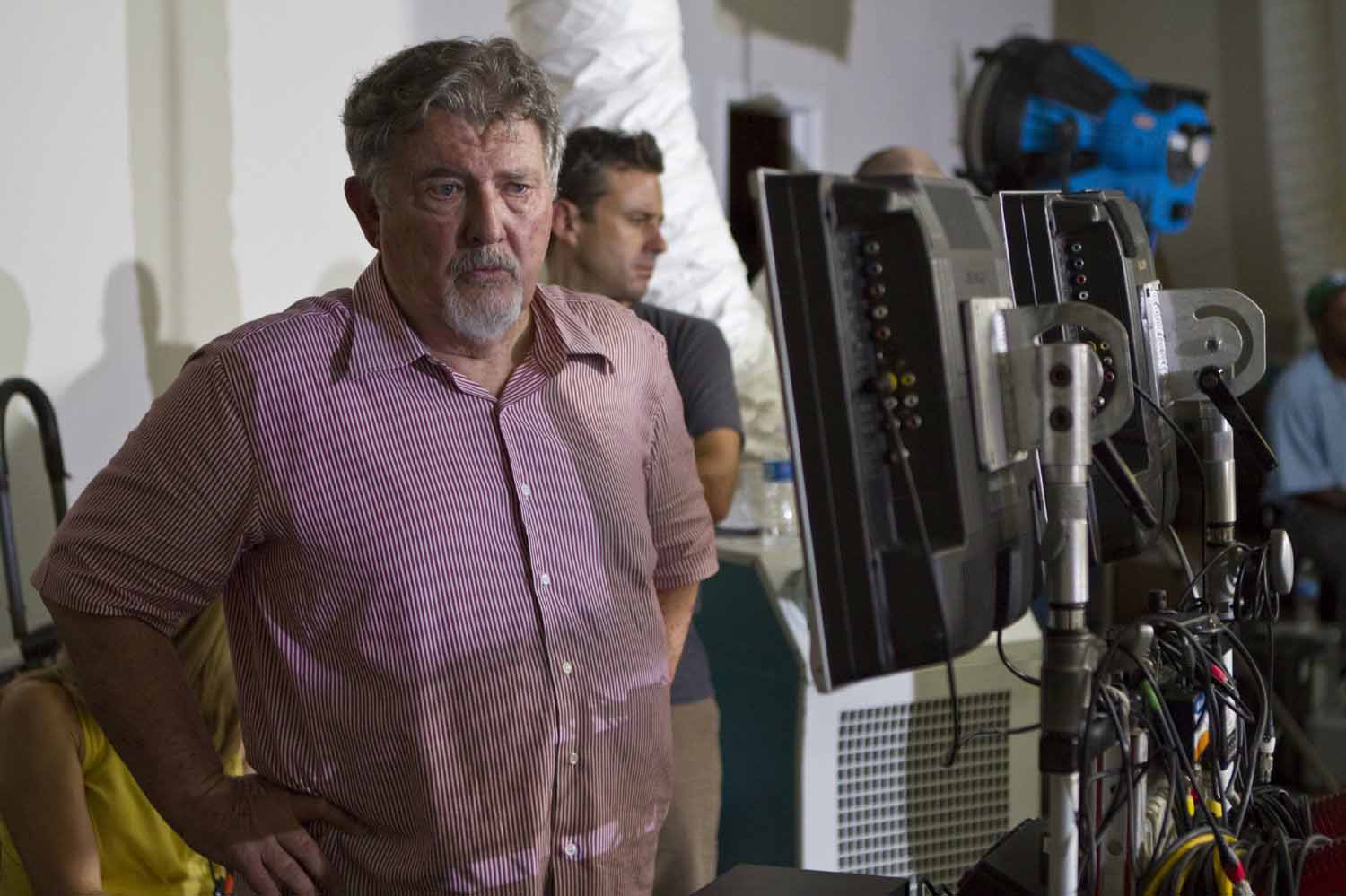 Can you tell us more about (re) ASSIGNMENT? It was originally published as a standalone graphic novel by French publisher, Rue de Sevres.
Yes, under the title, Corps Et Âme (Body and Soul). It’s my second effort in this discipline. The motion picture and the graphic novel were actually written under the title Tomboy. Unfortunately, the title didn’t translate well into French, so Rue de Sevres decided to come up with Body and Soul.

How did the project come about?
I need to give Denis Hamill credit here. Denis wrote the first draft, which my agent sent to me. I liked it, bought the original story, changed it, and turned it into a movie script and then a graphic novel, which I gave to Matz. 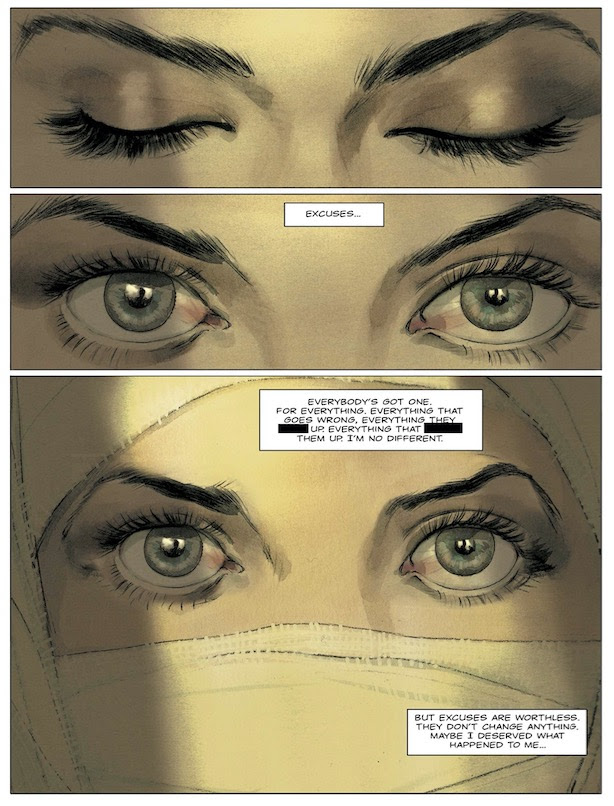 How did your working partnership with Matz and Jef first happen?
I met Matz in New Orleans while working on Bullet to the Head which is an adaption of his graphic novel of the same name. I knew his work and was very fond of La Tueur (The Killer), which was an excellent series of graphic novels. We just kinda hit it off and now you’re sitting there with the end result… 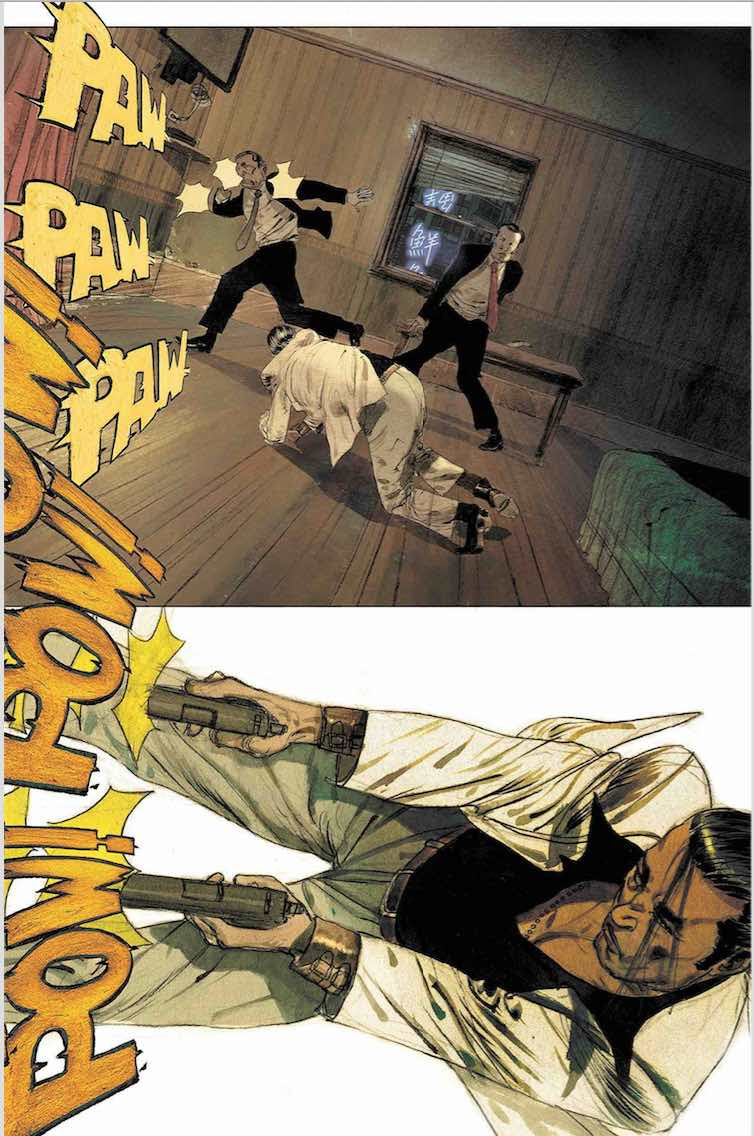 (re) ASSIGNMENT has garnered its fair share of controversy already. Some say the premise is lurid and low…
I say that. And plead guilty. The movie was attacked before it had even gotten made. We were kidding ourselves if we didn’t think this was going to be controversial; we’ve had both defenders and attackers coming forward – but that’s okay. It is lurid, comic-booky, and noir-ish but was never meant to be about gender reassignment. At its heart, it’s a revenge story. And a Mad Scientist story. To be told that certain subjects are totally off limits or that they’re sacrosanct, seems to me to be the worst kind of censorship. 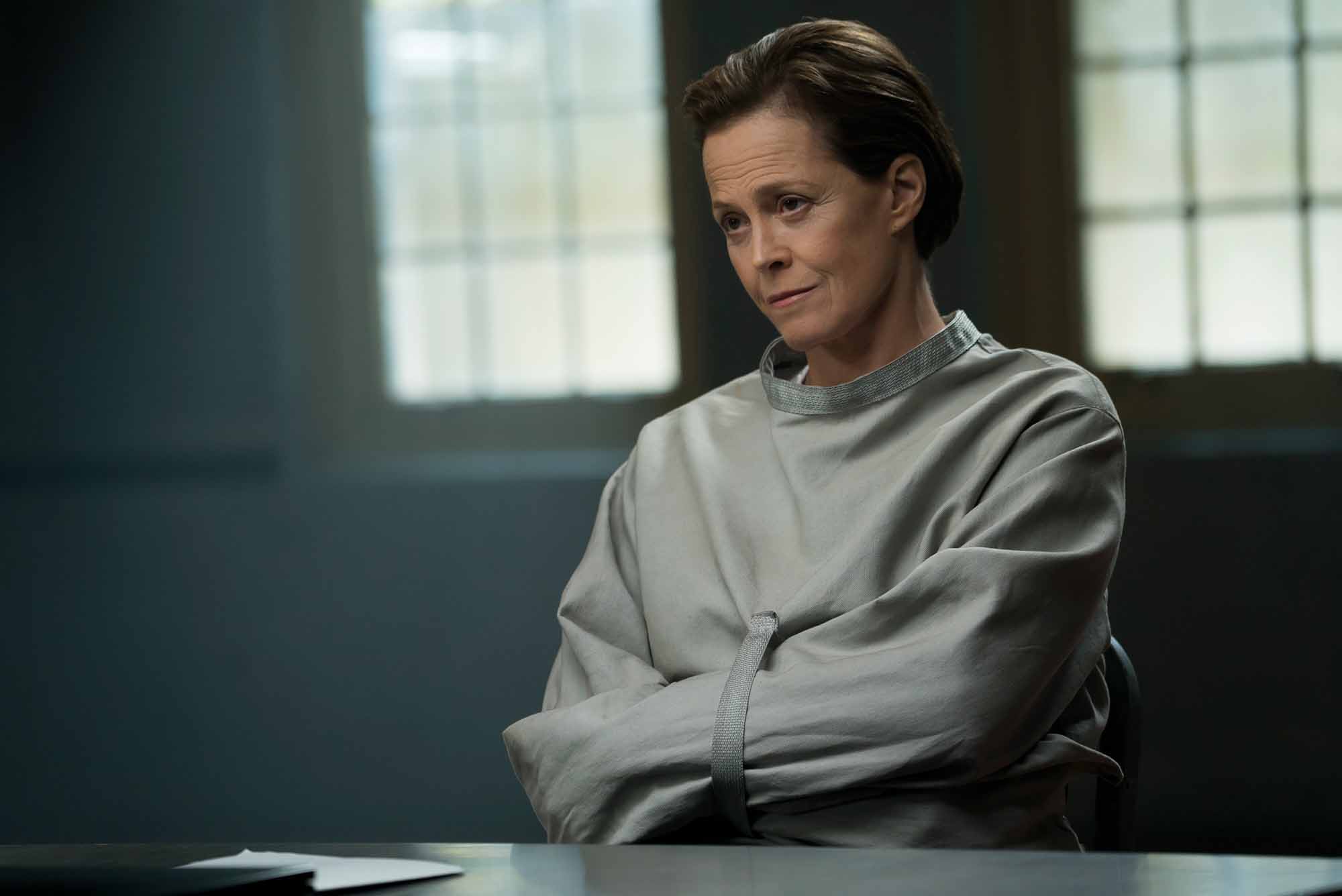 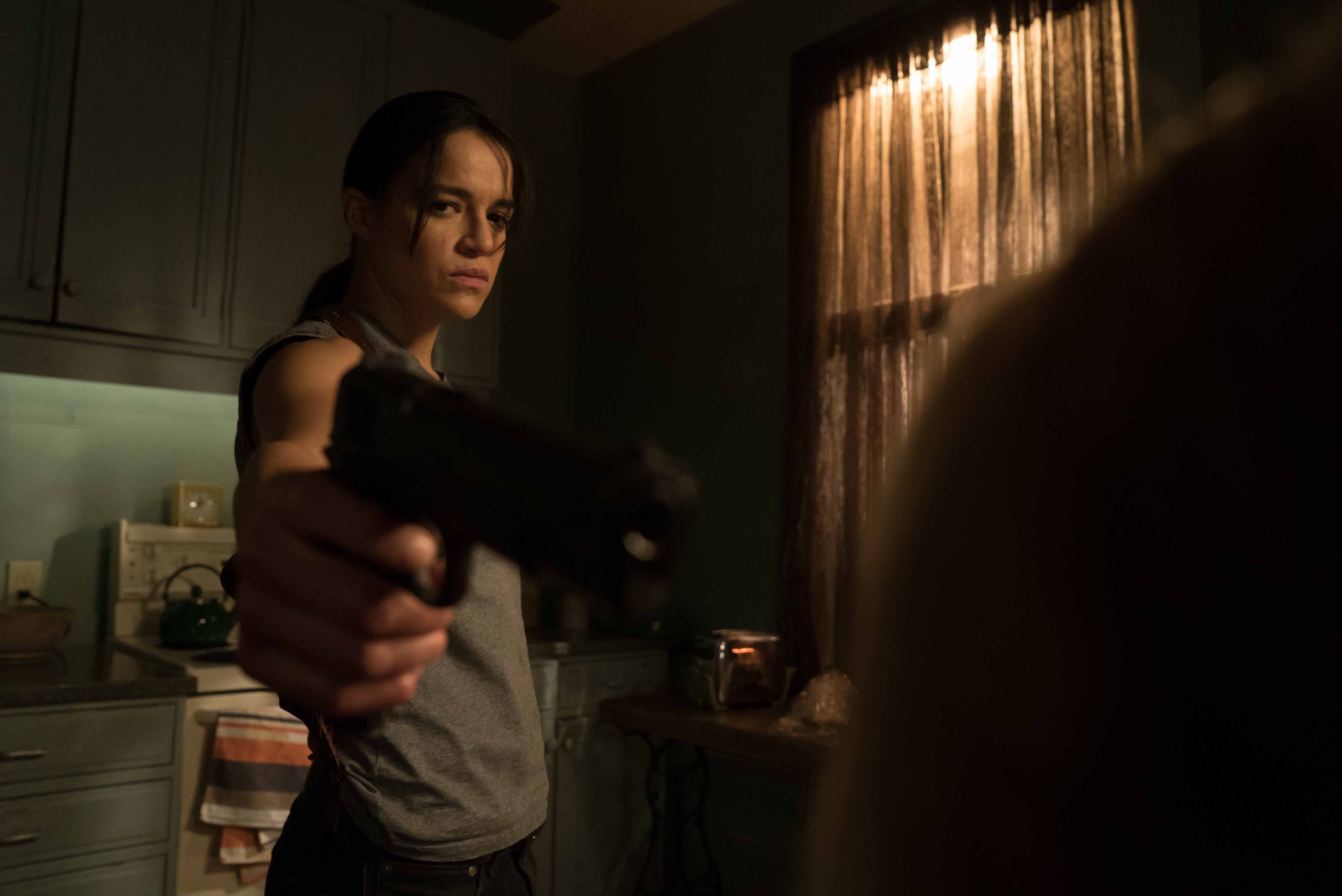 The story really turns the issue of gender-dysphoria on its head.
Our main character, Frank Kitchen, may end up ‘altered’, but he’s still a guy inside.

Do you like writing in the graphic novel format?
Very much. It’s like running wind sprints when you’re used to running the mile. And I love the covers Titan have been commissioning for the HCC line – Fay Dalton’s work is splendid. 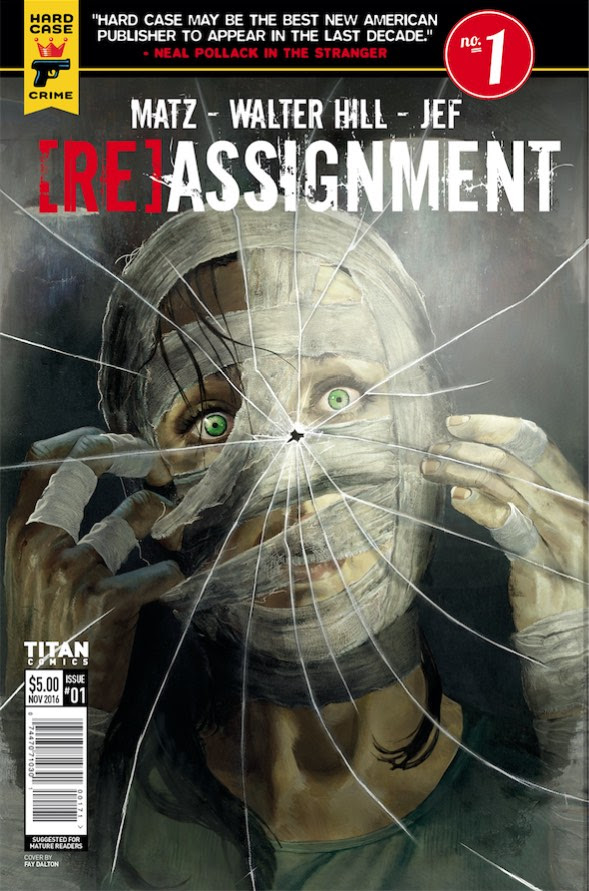 Now that (re) ASSIGNMENT has received the Hollywood treatment, do you plan to make Triggerman into a movie?
I’m in the middle of a couple of things right now. After the movie premieres, I’ll try to figure out what I want to do next, but Triggerman is certainly on the table.

Do you have any possible sequels to Triggerman / (re) ASSIGNMENT in the pipeline?
Matz and I are currently talking about a sci-fi project, which will probably be the next thing we do together. I already have 60 or 70 rough pages written of the Triggerman sequel and around 40 pages of material for a Tomboy follow-up. They still need polishing, but I really don’t want to see either franchise wither away as I’m fond of them both. I hope to turn Frank Kitchen into more of an urban vigilante role, whereas the Triggerman sequel will explore more of Roy Nash’s backstory. 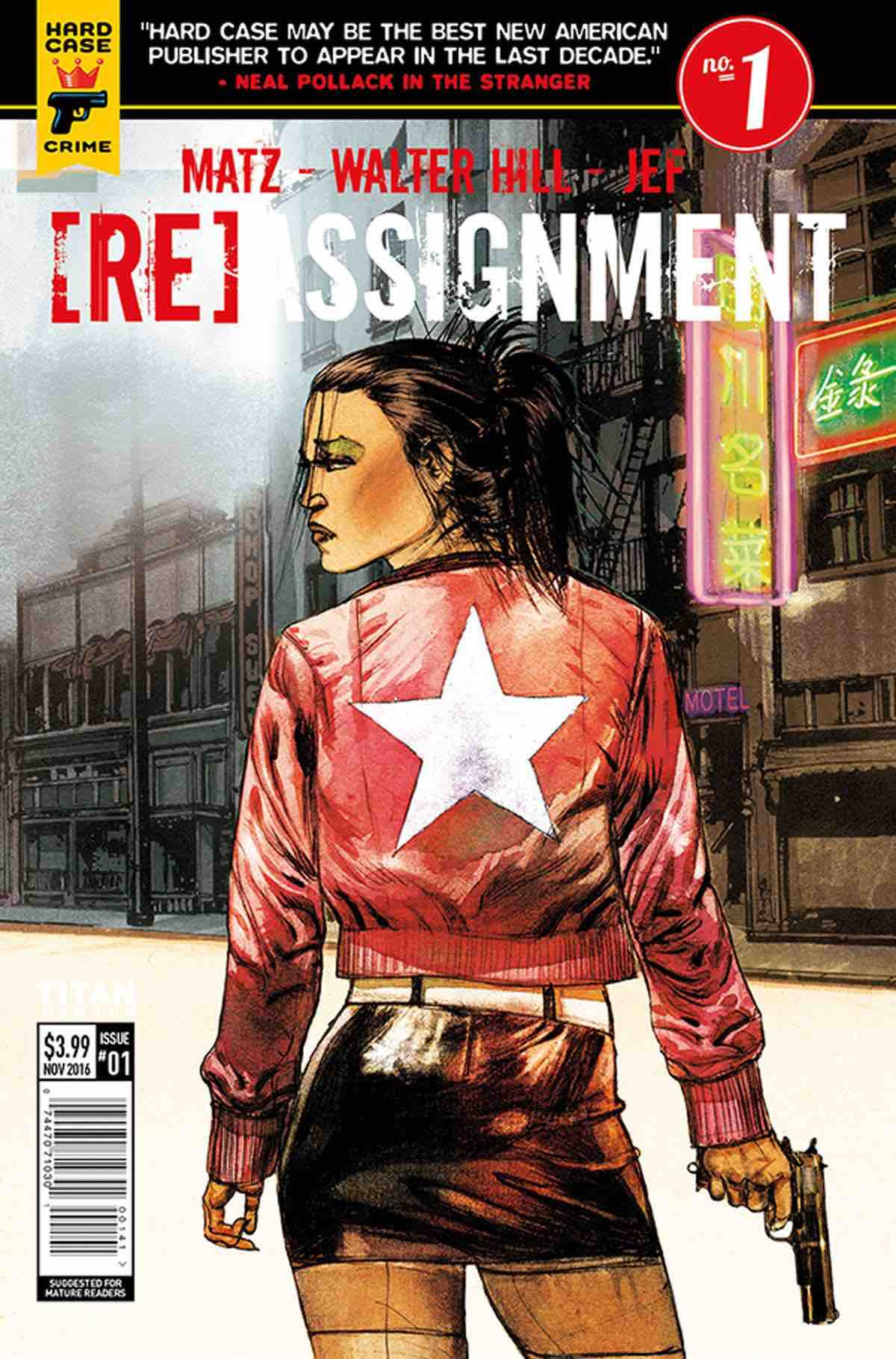