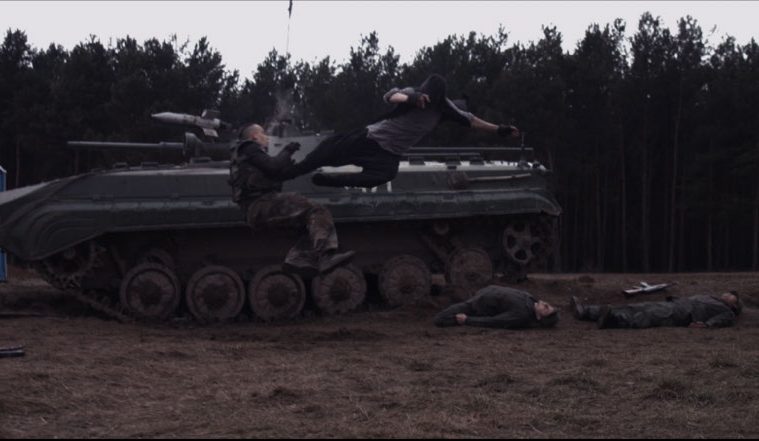 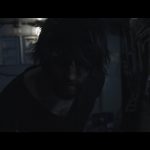 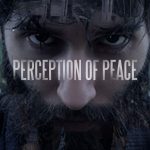 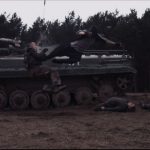 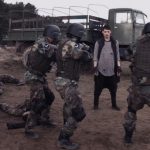 Whiskey Tango Foxtrot: Drake Johnson is growing up with his brother Marcadius in an American orphanage. Her father left the two after his wife died at Drake’s birth. In his 7th year, Drake is adopted by a German couple. Marcadius wants to prevent the adoption and run away with his little brother to find her father. But the flight failed and Marcadius vanished. Drake begins a new life in Germany with his Adotpiveltern. He never sees Marcadius again and there are rumors that he died. As an adult he works in a large corporation and leads a stereotypical, boring, experienced life. At the same time, a major terrorist organization (similar to Al-Qaeda) dominates the media. The world is terrified before the PAX terrorists and the refugee situation is growing ever more. In the midst of all these conflicts, Drake gets a post that changes his life. He receives a diary written by his missing brother Marcadius. For Drake there is no doubt that his brother is still alive.
Determined to find Marc, Drake announces his work and follows the path described in the Diary. The journey takes him across Asia and ends in a Korean forest where Drake gets lost. Hunger, wild animals and icy cold will be his worst enemies. A lonely hiker finds and accompanies Drake a while, until both are found by the terrorists of the PAX. But behind this terror organization is more than Drake thought. Frightening secrets about his past and his family completely put his life on the head…