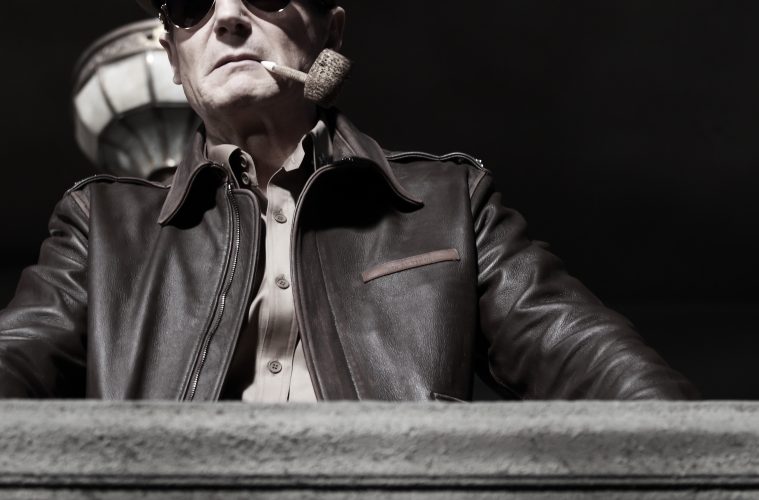 The adrenaline-fueled, true story of a squad of unsung heroes sacrificed to turn the tide of the Korean War during its darkest days, the epic war drama Battle for Incheon: Operation Chromite explodes on digital download Jan. 10 and DVD/Blu-ray Jan. 24 from CJ Entertainment. 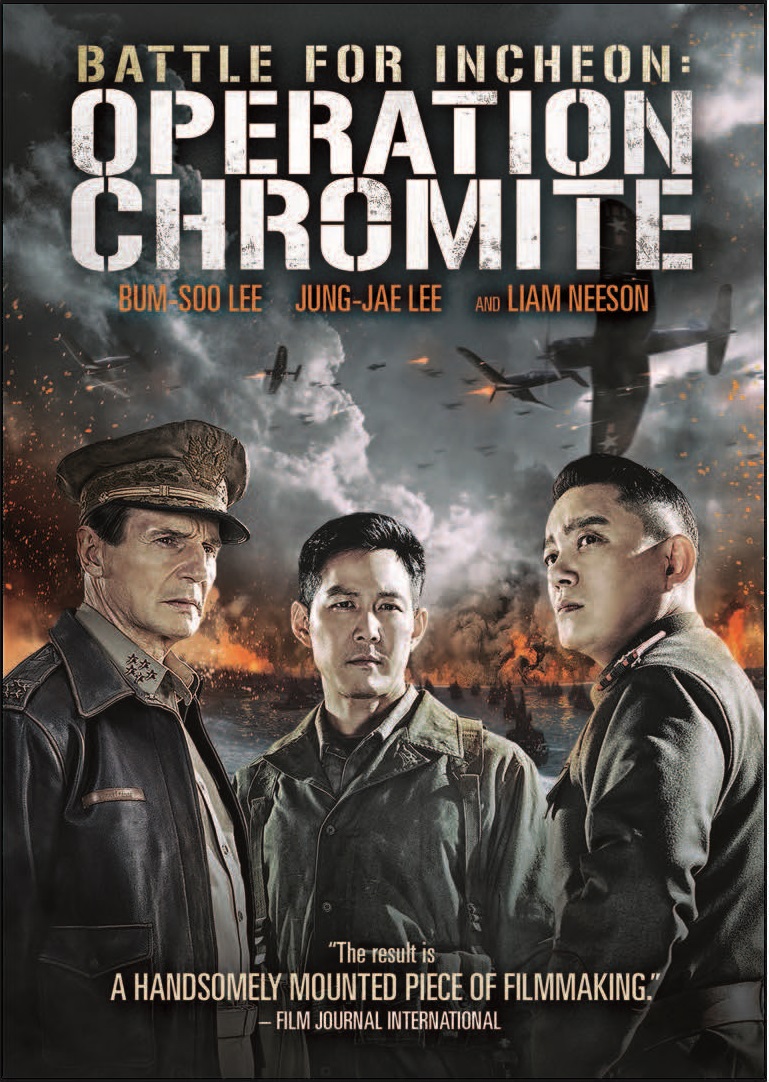 One of South Korea’s largest summer blockbusters with over 7 million admissions, this inspiring and heart-warming, action film was also released in theaters across the U.S. with more than $1 million in domestic box office sales.

Battle for Incheon: Operation Chromite will release on iTunes, Sony PlayStation, Amazon Digital and GooglePlay Jan. 10 and DVD/Blu-ray Jan. 24 at all major retailers, including Walmart and Best Buy.