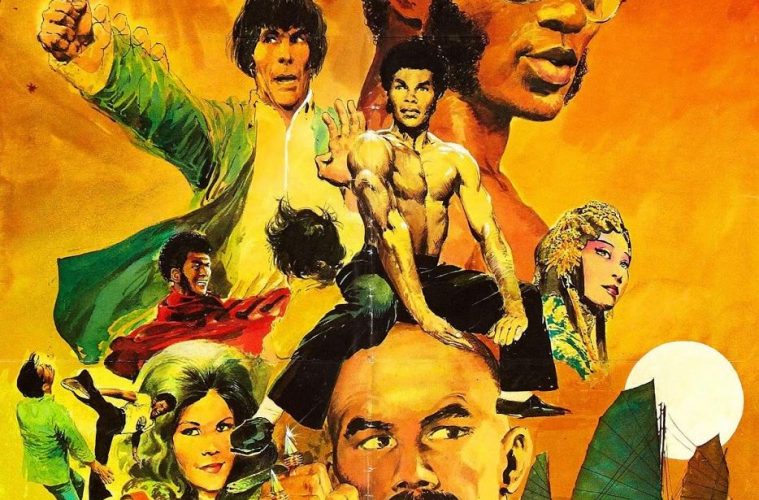 When news of Bruce Lee’s sudden death breaks, an elite martial artist is enlisted to investigate the mysterious circumstances in the The Black Dragon’s Revenge, opening a can of whoop-ass on DVD and Blu-ray Jan. 31 from The Film Detective. 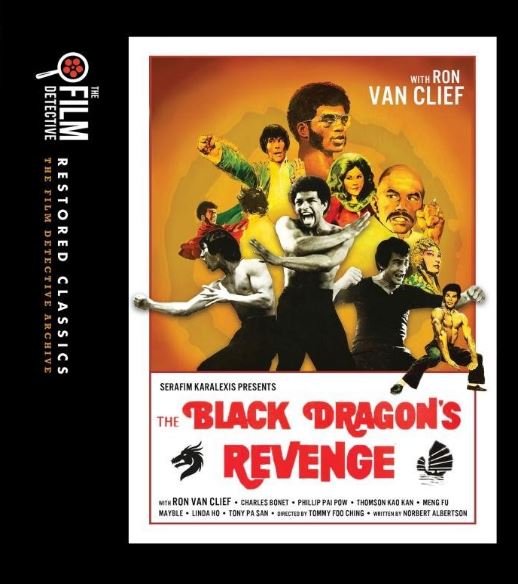 From the heyday of 1970s “Blaxploitation” and Kung Fu flicks, The Black Dragon’s Revenge boasts the crude dialog and cut-rate film techniques typical of those genres, but succeeds by having a legit bad ass like van Clief (nicknamed “The Black Dragon” by Lee himself) in the lead role. He’s a showstopper, ya dig?

Special features include: Original theatrical trailer, plus Bruce Lee Dubs, a humorous compilation where mentions of “Lee” were scratched out of the original negative for fear of rights violations.

The Black Dragon’s Revenge is presented in widescreen with an aspect ratio of 2.35:1 and Dolby Digital sound with closed captions.