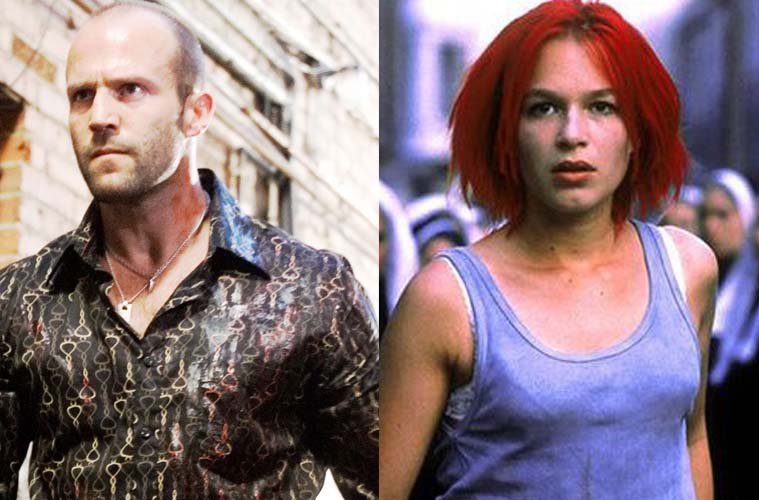 There are many things in life outside of our control, and “time” falls firmly into that category. One thing that fascinates me in film, is how they handle that concept –how do they show the passage of time. Do they skip around a lot, compressing days, weeks or even years into 90 minutes? Or do they run a tighter plot, attempting to make their film’s duration closer to the time passing in their plot? Personally, I’m nearly disappointed every time a movie pulls an “xxx years later…” It just seems like such a cop-out to me. If you want to impress me, make a plot tight, and make time a crucial element of it. The two movies I want to discuss share similarities and have differences, but a big thing they have in common is their interest in a time-dependent plot. And that THRILLS me. Those two movies are 2006’s CRANK and 1998’s RUN LOLA RUN. 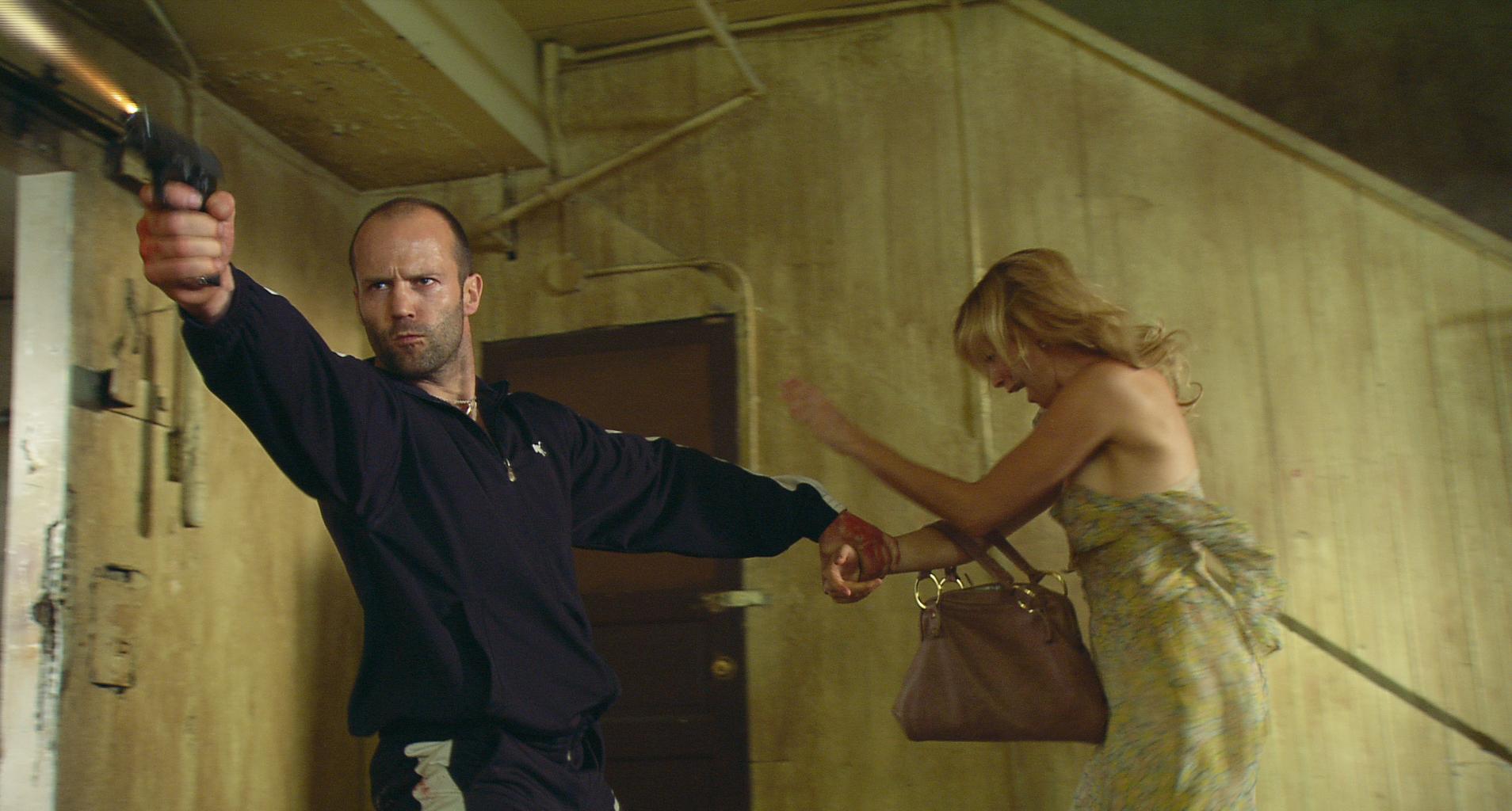 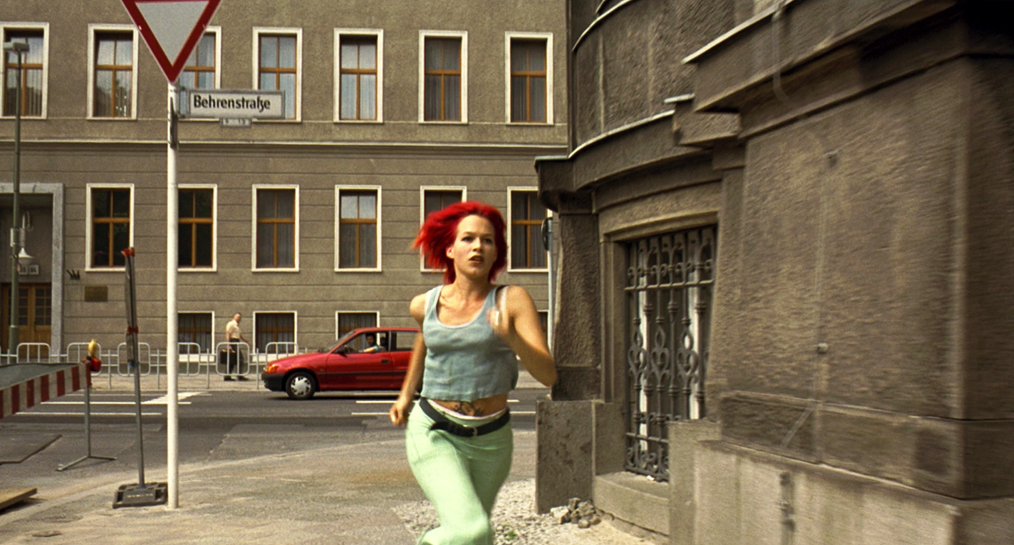 Both films set their stage very quickly – with LOLA, a side-character intones to the audience: “The ball is round, the game lasts 90 minutes. That’s a fact. Everything else is pure theory.” In short order, Lola answers the phone, learning that her boyfriend, Mani, is in deep trouble. In CRANK, Chev Chelios, our protagonist, wakes up, watches a message-DVD, and learns the state he’s in. Within 5 minutes, the “timer” has been started, and interestingly, both characters head out, dramatically running down stairs while the music begins pumping up.
Both films do an excellent job of using music to control the tempo of the action. While LOLA favors Euro-electronica, CRANK uses guitar-driven power-punk-rock to get our heartrates elevated. Luckily for us, though, the filmmakers realize that you can’t have one “volume” for an entire movie, and use silence or quieter moments to make the more bombastic scenes more significant. One of my favorite music moments is in LOLA, where the lovers experience a significant bullet in slow motion, while “What a Difference a Day Makes” plays lazily over the scene. 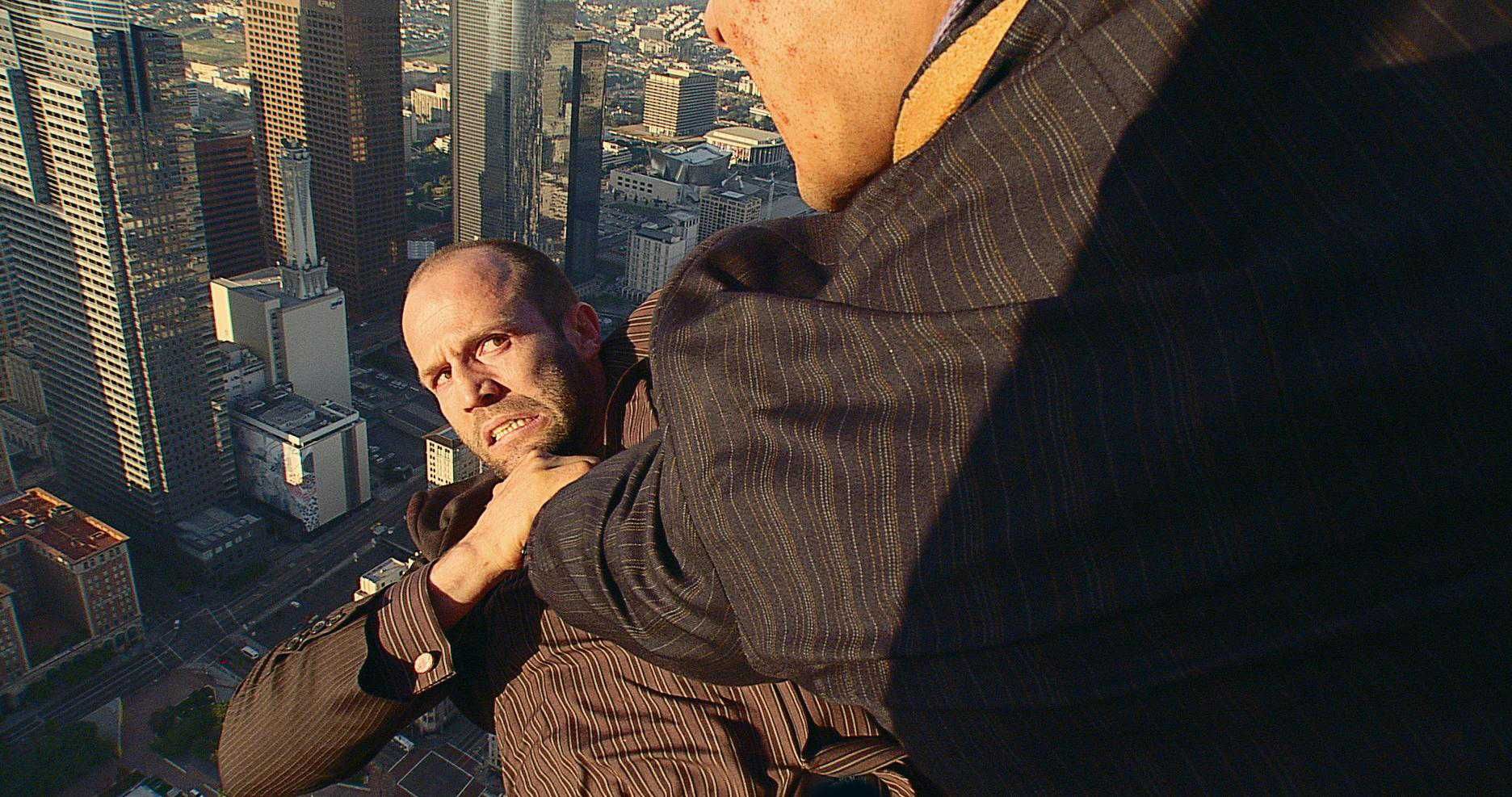 The movies also share an affection for split screens as a great way to “sync up” characters who might not be in the same place. I find this technique much more enjoyable than an editor cutting back and forth between two characters. Additionally, both movies use brief cutaway scenes to give us glimpses into the minor characters we encounter. With LOLA, these glimpses show us a fast-forward of that person’s destiny, and in CRANK, they’re used usually to give us some humorous aside about the character. 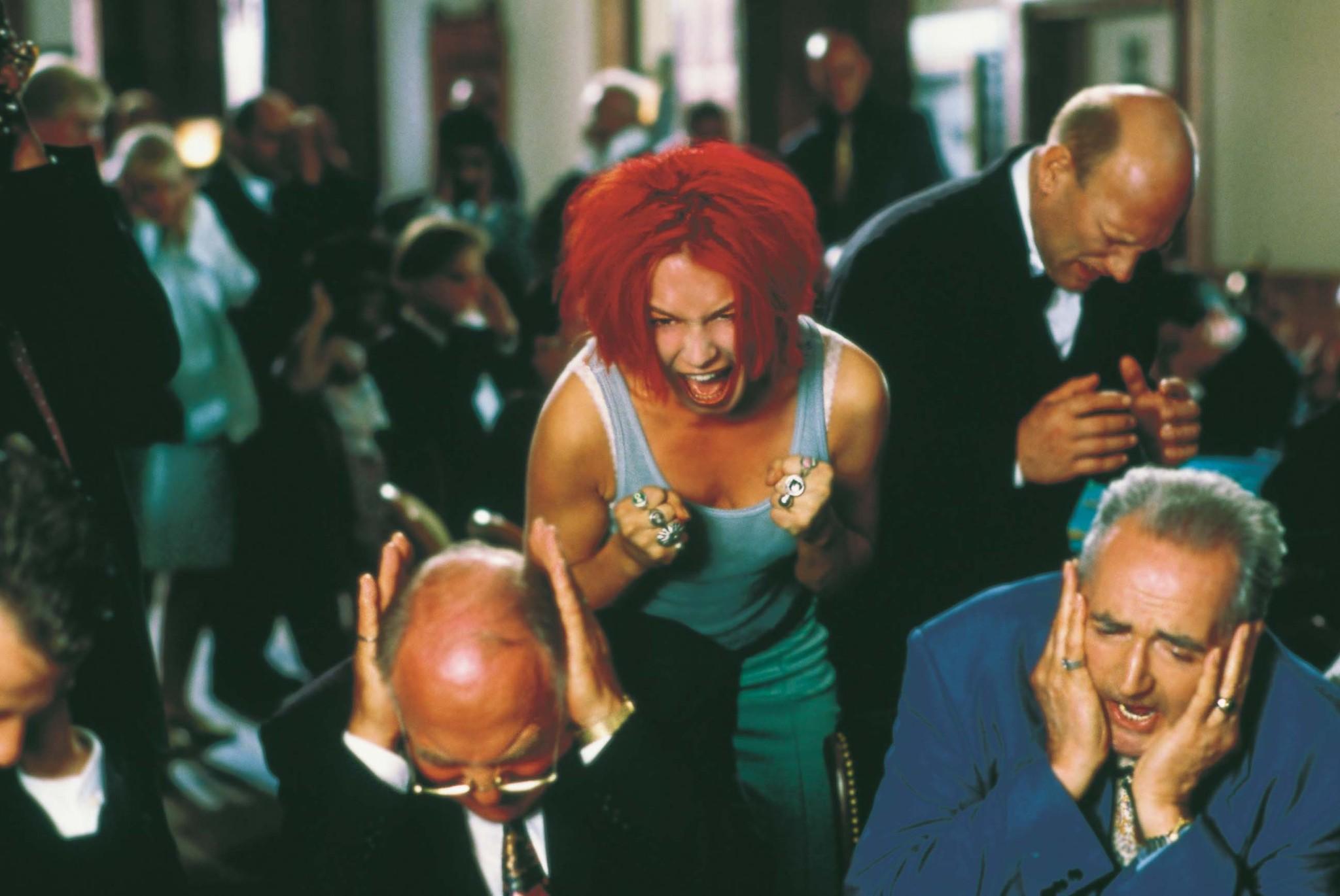 The photography of each movie is quite different. CRANK favors dynamism, saturated colors, bright lights, and tilted angles, while LOLA has a more natural look to most of its scenes. Still, both have their moments of straight-up absurdity and plot-relevant movie-magic-surrealism.

Near the center of each movie is a couple depending on one another. In LOLA, Lola is put upon by her boyfriend to save him from his own mistake; in CRANK, Chev, while being the mega-action character, still depends on his girlfriend to help him keep going. In both films, the protagonists each find time to worry about their partner’s devotion, seeking some level of reassurance. With Lola and Mani, each finds time to question the other – “Do you love me?” Chev, too, asks Eve, “Yeah, you love me, yeah?” In each movie, ever so cleverly, Chev and Lola wrestle to control their destiny, to reach a happy ending, and each does…in their own unique way.