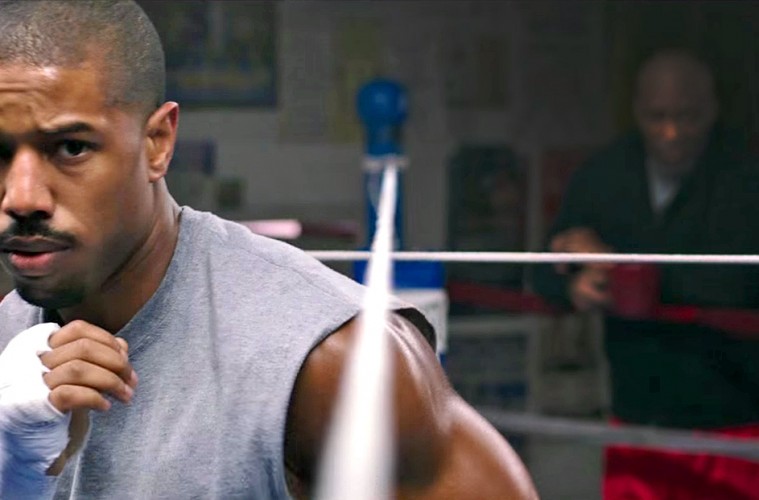 Below is the second official trailer for “Creed”. This one provides more dramatic scenes and background into the lives of both Adonis Creed and Rocky Balboa. In Rocky’s case, we get to see what he’s been through since 2006’s “Rocky Balboa” and where his supporting cast is now. One thing I don’t get about is how Mary Anne Creed is clearly Adonis’ mother, and yet he mentions that he was bounced around in foster care and was born after his father’s death. Also, Apollo already had two children (who appeared on screen in 1979’s “Rocky II”) and I’m curious if they’ll be included in the film as well. I hope they reveal more during the movie because this trailer gives more context, its details don’t seem to reconcile what’s already been established within continuity.