Action Anime of the Month: ‘Mazinger Edition Z: The Impact!’

The first installment of Action Anime of the Month (“AAM”) for Action A Go Go needs to be explosive, relentless, and downright hot-blooded.  Look no further than the epic visage of this classic giant robot: Mazinger Z. 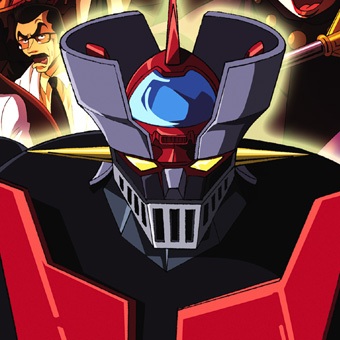 Originally published in Shonen Jump back in the 1970s, Mazinger Z was the first giant robot to feature a manned cockpit as compared to its remote controlled predecessors Tetsujin 28 (Gigantor) and Johnny Sokko and His Flying Robot. 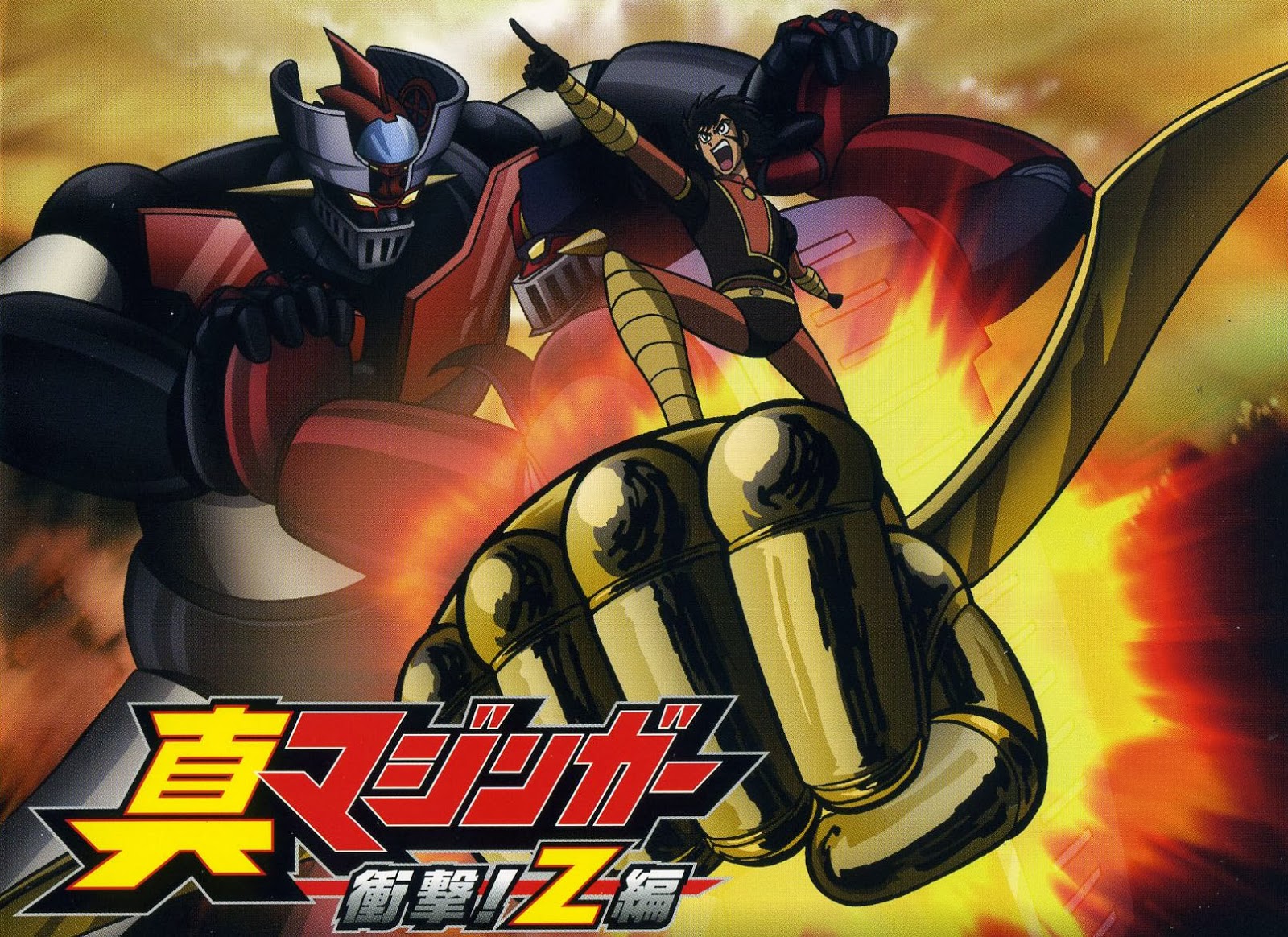 One of the most surprising releases from Discotek, the Region 1 licensing company that has won the hearts of old fans and new alike this year with re-releases of classics such as the classic Mazinger Z, Robot Carnival, Project A-Ko, and Vampire Hunter D: Bloodlust,  Mazinger Edition Z: The Impact! (originally called Shin Mazinger Z Impact or Shin Mazinger Shougeki! Z-Hen) is one of the most exhilarating things you will see in Mecha anime. Based on the original work of Go Nagai (Devilman,Violence Jack, Cutie Honey),  Mazinger Edition Z: The Impact! is a retelling of the classic super robot series with new elements and other content not featured in the original manga or anime. 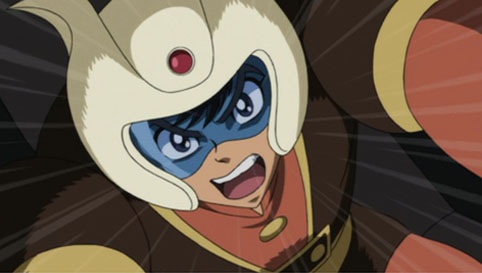 Older fans will see more details behind the epic clash of Koji Kabuto, the pilot of the titular giant robot, and the menacing Dr. Hell and his minions for the fate of the world.  It manages to capture the sheer excitement of the mythos (and enhances it) through its character development, explosive mayhem, and worthwhile surprises in a 26 episode run.

Check out the opening and see for yourself:

Mazinger Edition Z: The Impact! is available on DVD through Discotek.   Check out the official Discotek website for details on streaming and availability.

Chis Campbell is Action A Go Go’s resident otaku. He can be followed on Twitter at @CAIMERMAN.