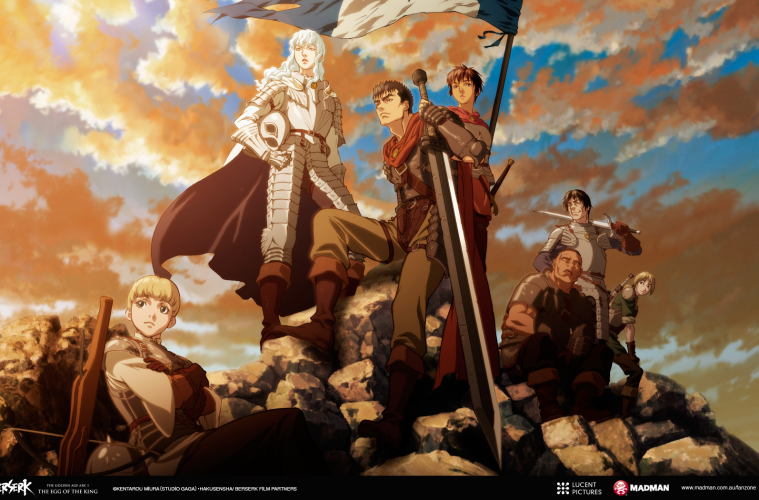 LOOK: CHECK OUT THE TEASER TO THE NEW BERSERK ANIME!

Kentaro Miura‘s epic dark fantasy series, Berserk, returns with a continuation after the trilogy remake of its first arc. Originally made in 1989, Berserk is Conan the Barbarian without a filter. 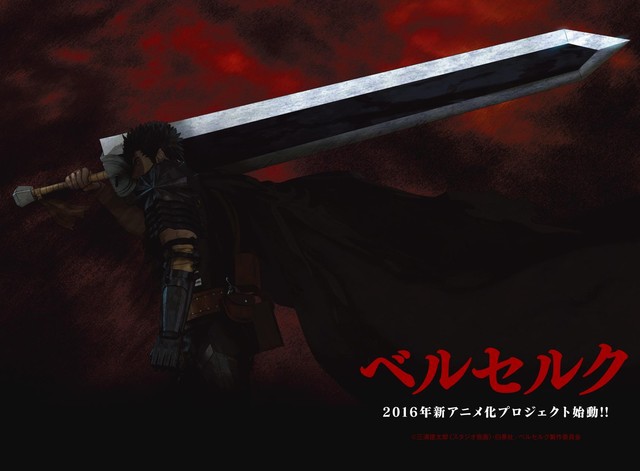 The next chapter of the epic focuses on the tragic hero Guts and his escapades after the events of The Eclipse in the third film, Berserk: The Advent. A great deal has changed since The Eclipse, and Guts is hellbent on finding Griffith and righting the wrongs of his former comrade and friend. However, Guts must cross the treacherous land, battling various monsters and equally venomous people to find Griffith. But will it be a battle between good and evil or a clash of pure savagery and desire? The preview below shows us what to expect from one of the darkest manga to ever become an anime.