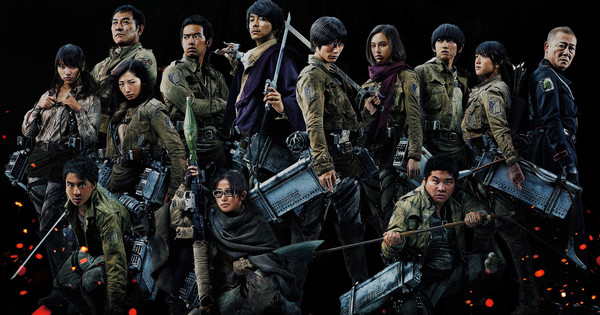 Mankind is under the terror of titans, a beast in which feast on human flesh. Eren Yeager, a young boy determined to make change when he himself could transform into one. He is humanity’s last hope. -IMDB