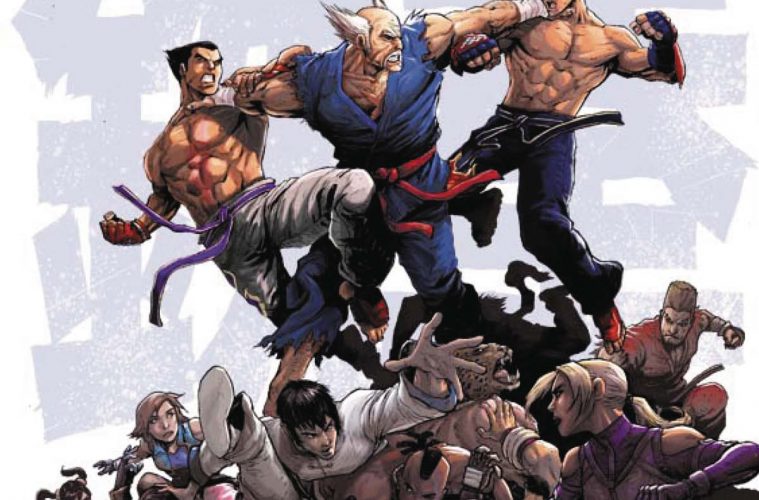 I’ll be real. With the exception of some of the HALO stuff from Marvel and Dark Horse, comic books based on video games seem to always fail to impress me. Largely because they feel like a paint-by-numbers experience — as if the licensor will only allow a comic’s creative team to draw so far out the lines. Possibly out of fear of disrupting the IP.

That doesn’t mean I’m not willing to give a comic based on a beloved gaming franchise a chance, though. Especially when the preview images feature a school girl, a panda, and a hallway of rent a cops who aren’t aware that they are about to get their ass whupped!

This is TEKKEN from Titan Comics… 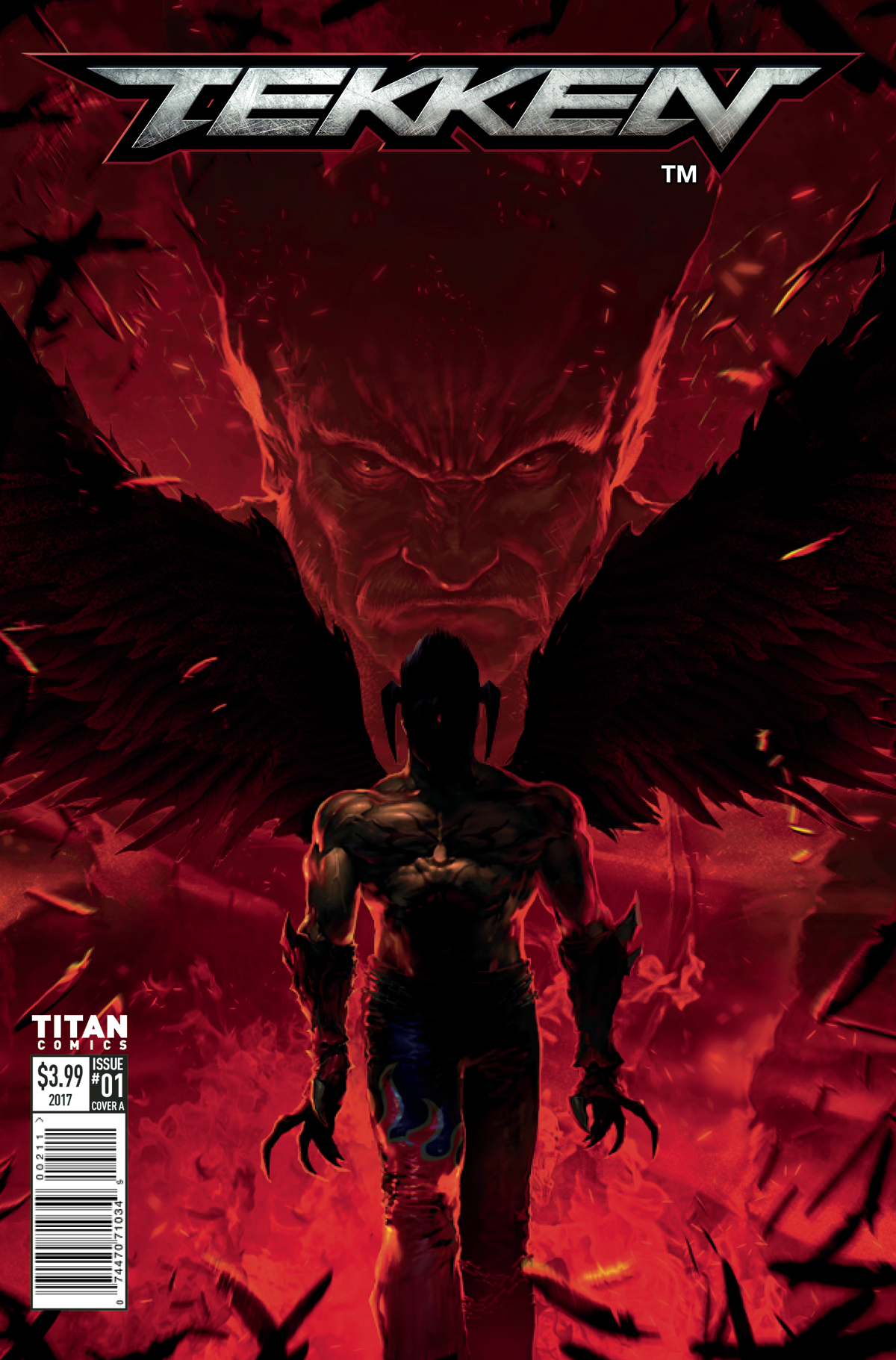 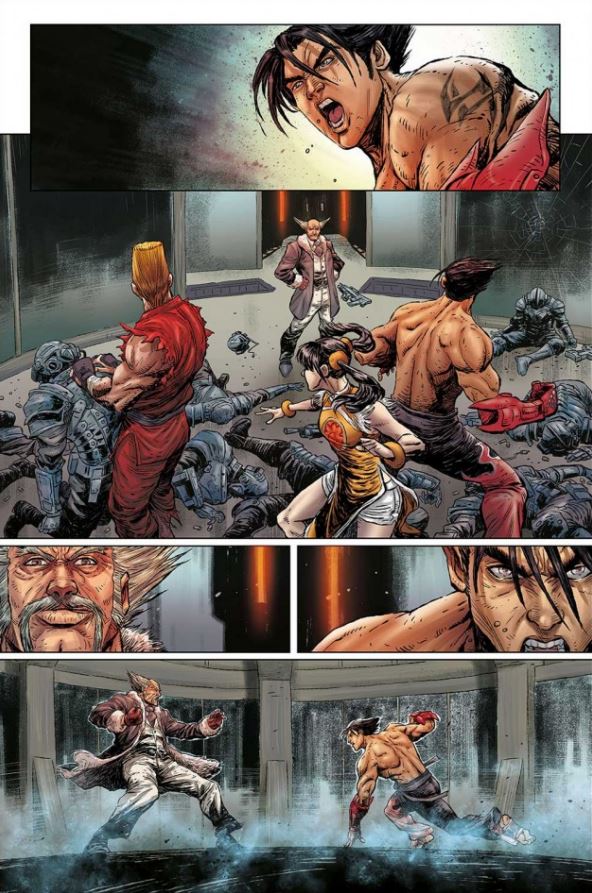 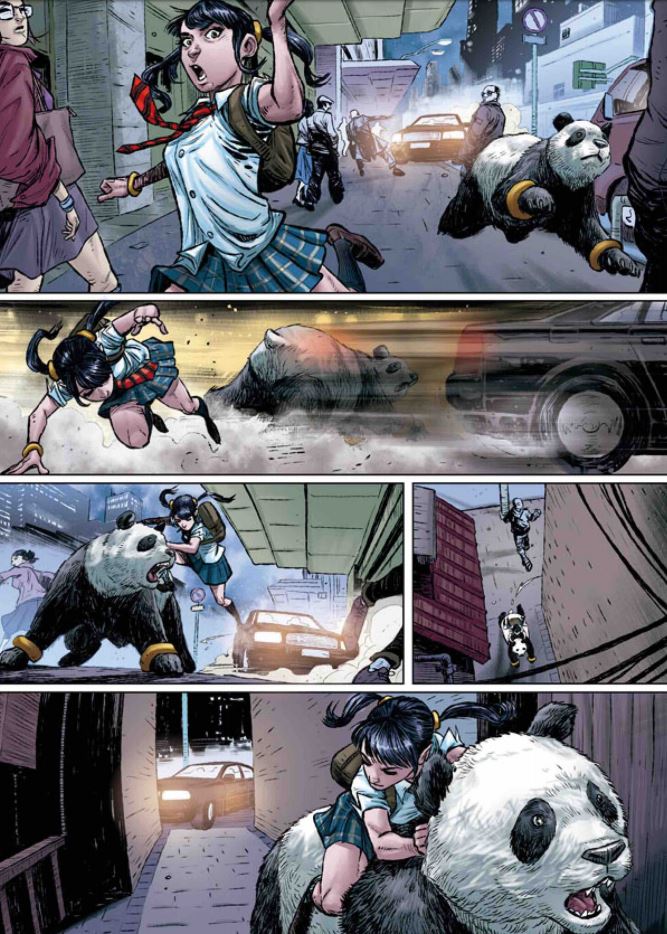 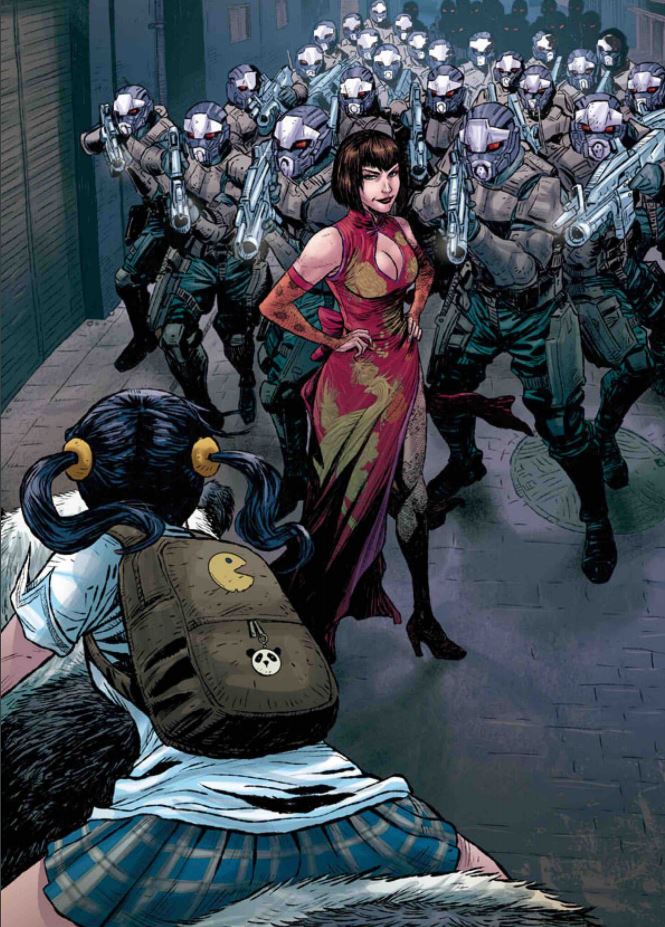 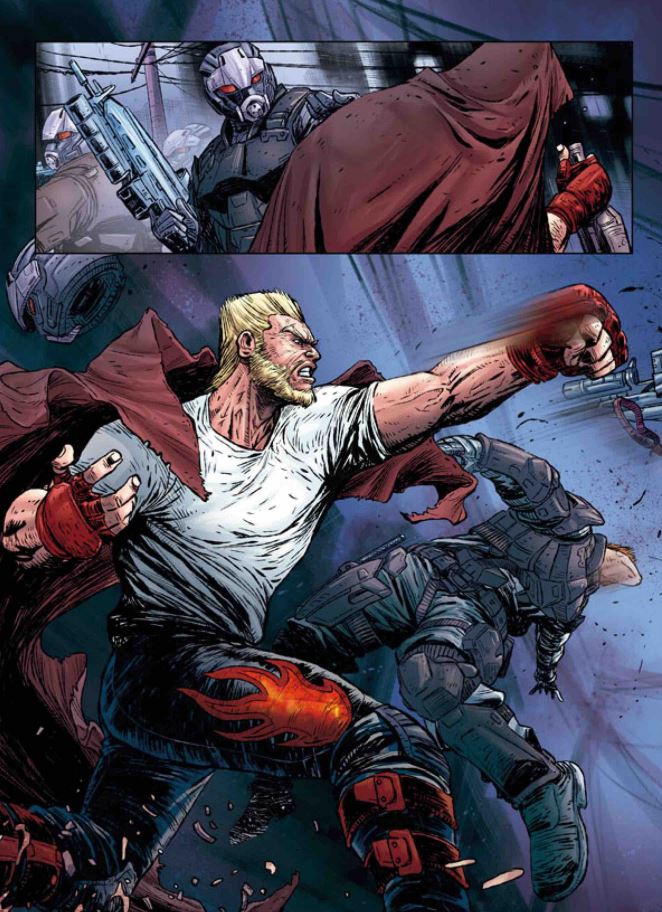 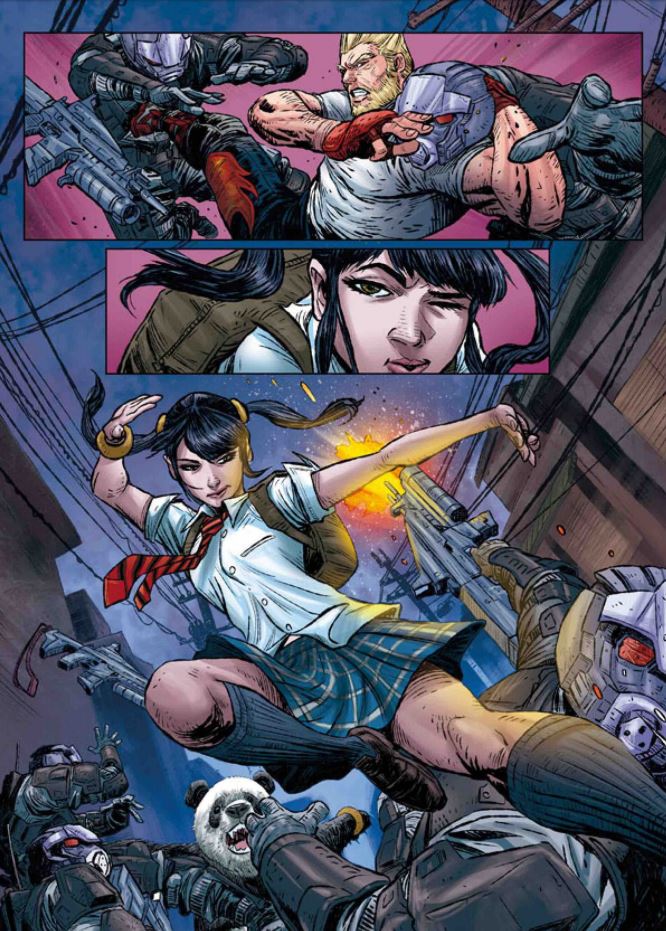 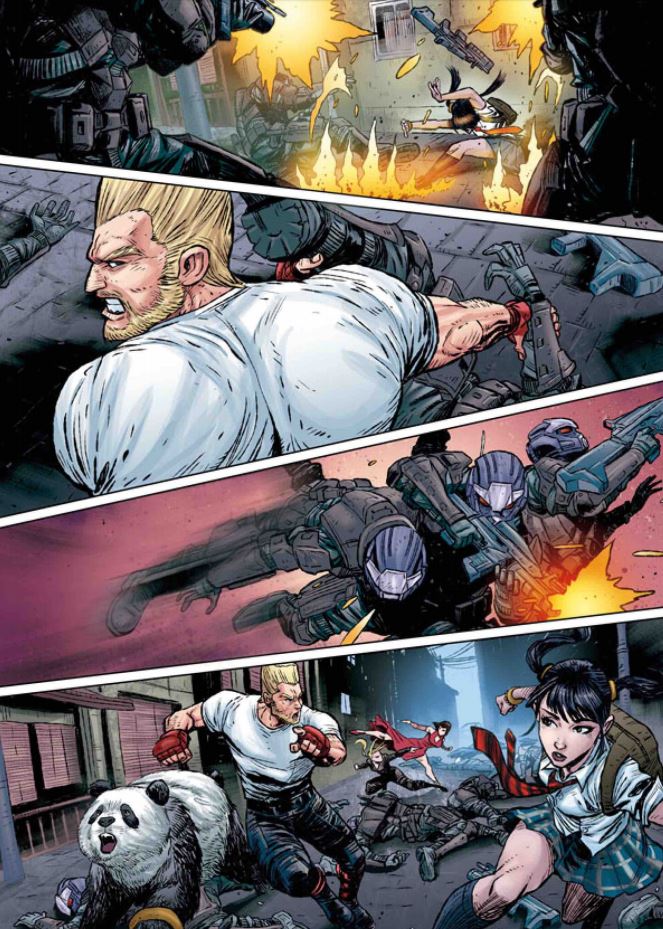 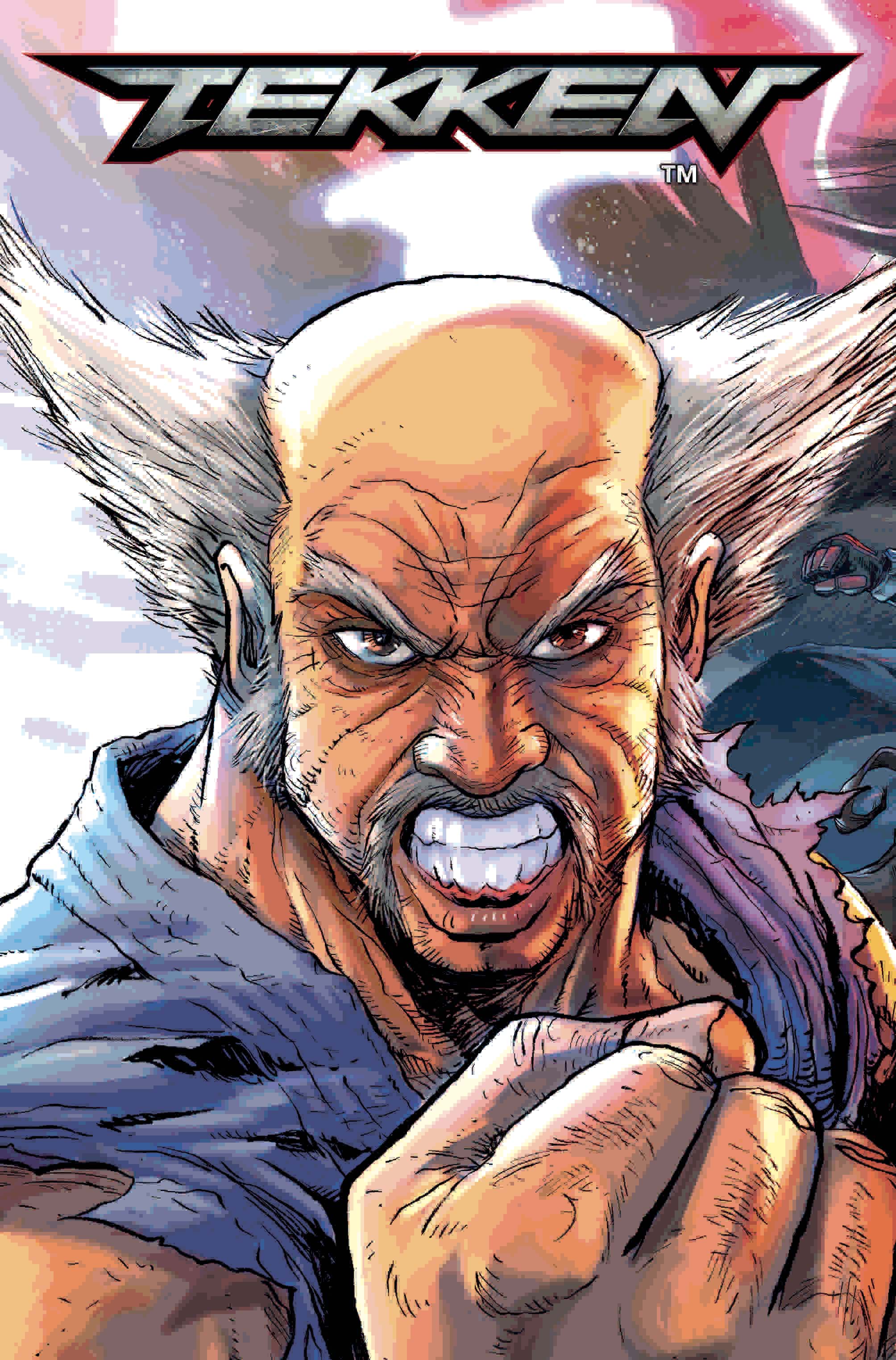 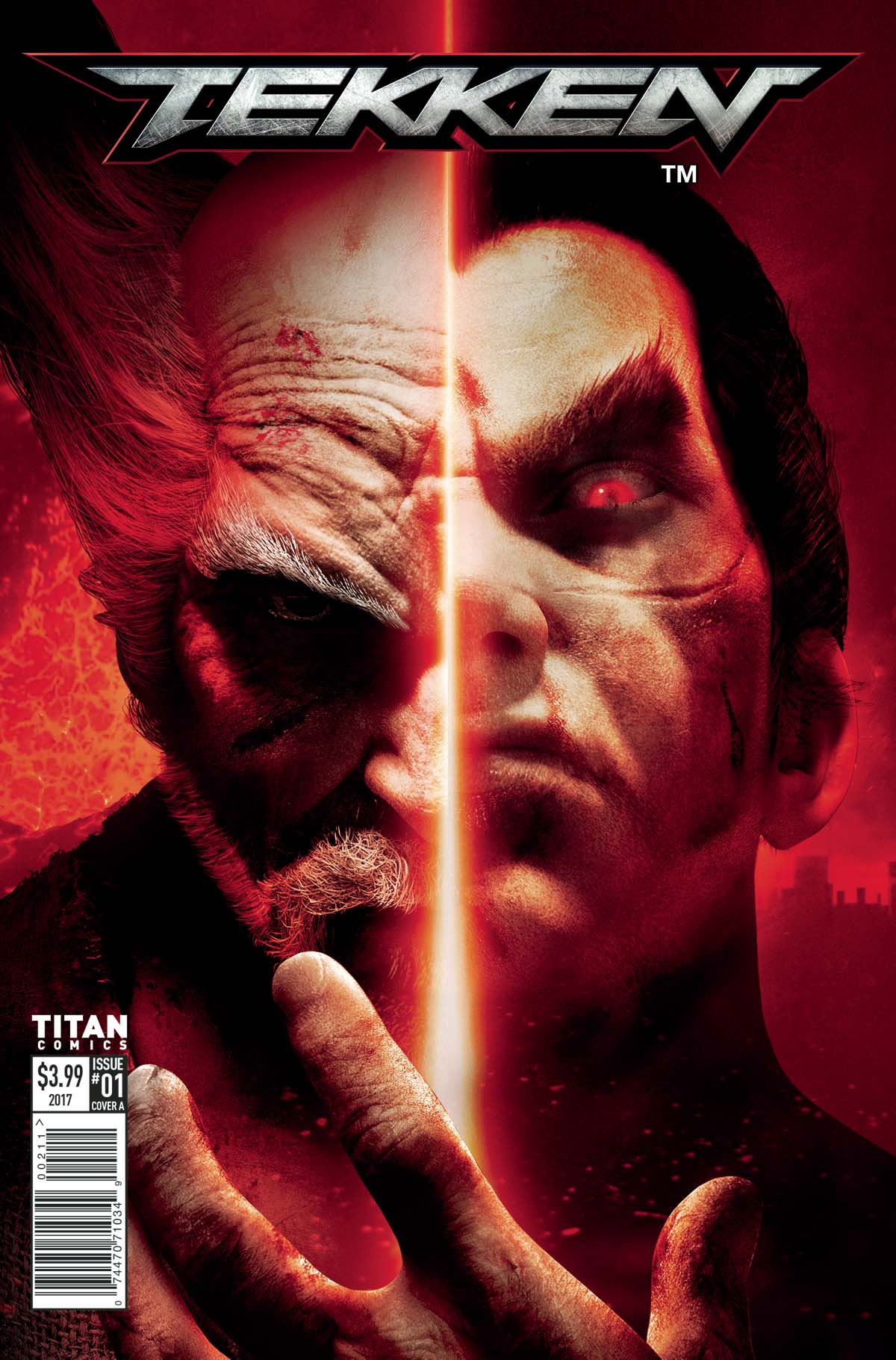 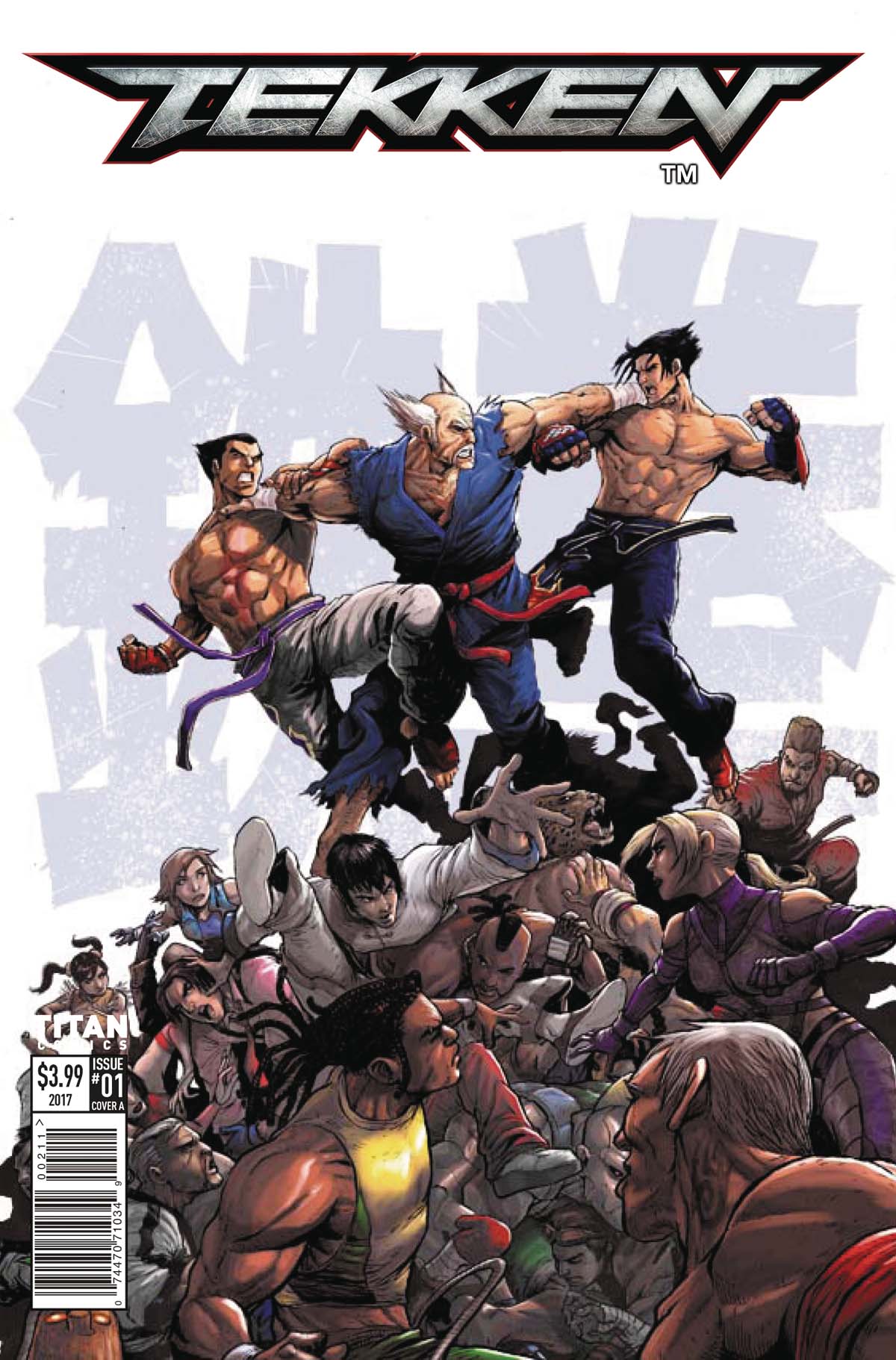