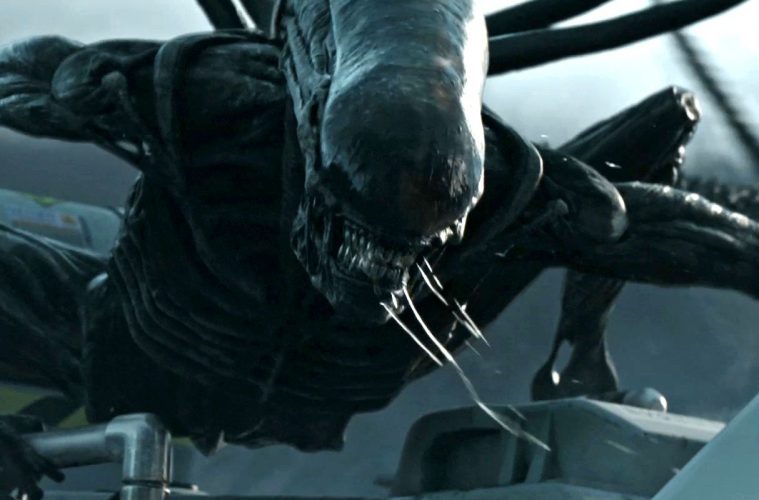 I’M SURE THE ‘ALIEN COVENANT’ PROLOGUE IS COOL, BUT I’M STAYING AWAY FROM IT.

I have a rule of thumb when it comes to movie trailers. After two, I go into total blackout mode. Which means, I stop watching any promotional ANYTHING that the studio puts out after the initial teaser and “trailer 1”.  I do this because I grew up on movies and I still consider going to the theater an experience worth cherishing. So forgive me if I don’t watch Fox’s recently released ALIEN: COVENANT “prologue” (below).

Word has it that the follow-up 2-minute clip from the upcoming sequel isn’t in the final cut of the film. Which is believable considering how much director Ridley Scott tends to leave on the cutting room floor. Still, I’d rather maintain any and all mysteries surrounding ALIEN: COVENANT  before it’s release on May 19th.

Am I overly-romanticizing cinema. Yes. But my relationship with movies has always been a romantic one. So, if I know I already want to see a film, I tread carefully as we inch towards the final weeks before release. Proceed with caution.