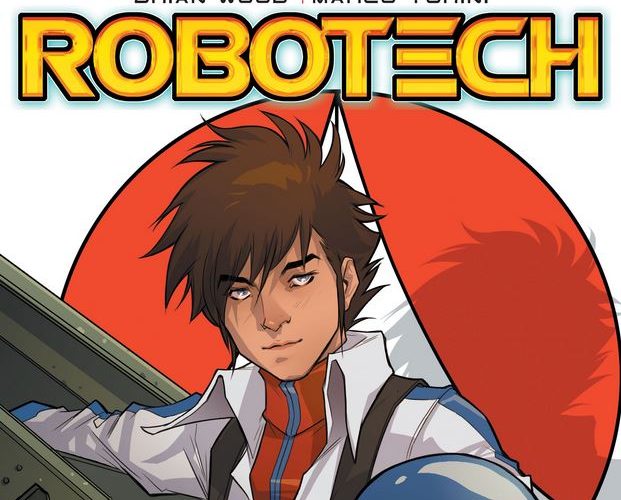 INTERVIEW: BRIAN WOOD ‘ROBOTECH’ SERIES IS NOT JUST ANOTHER RETELLING

Brian Wood shares his Robotech memories, and discusses his approach to the new series. 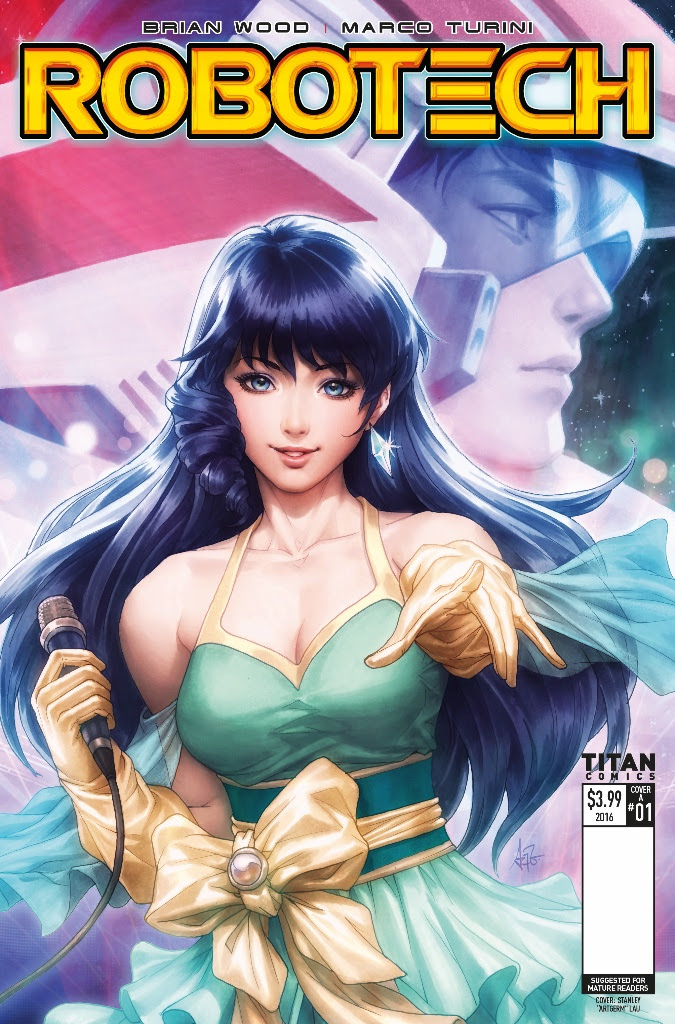 When and where did you first encounter Robotech?

It was as a kid growing up in Vermont. The American version of the show was on really early on Saturday and Sunday mornings, early enough that I had to make a deliberate effort to be awake for it.

I have very clear memories of being halfawake, messing with the antenna trying to get a decent picture while the Robotech theme music played. After that, I’d look for Robotech anything where I could, which was limited where I grew up. I had a few issues of the Comico comic series, and a great book called The Art Of Robotech. 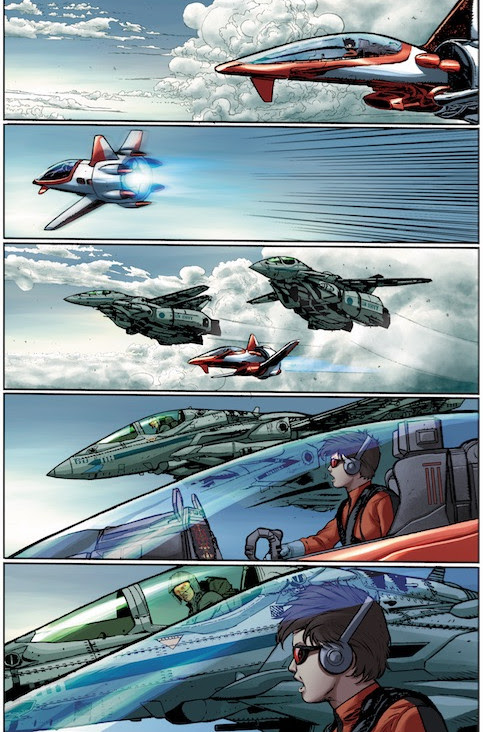 What was it about the series that stood out to you?

There’s a lot of answers I could give to that question, but one that strikes me as the most important is that my older sister would wake up and come downstairs to watch it with me. She’s five years older than I am, probably in her early teens at the time, and why on earth would a teenage girl wake up at 5am or whatever it was on a weekend to watch robot cartoons with her little brother?

That’s stuck with me my entire life, the fact that the characters and the drama was compelling enough for me and for her, even though we were very different types of people. 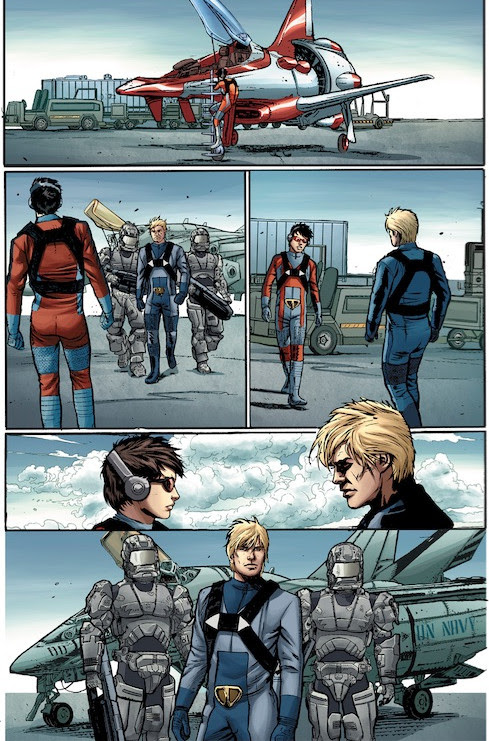 How have you approached your take on the series?

This is where my obvious reverence for the original material comes up against what I think is the smartest thing to do with this series, which is to aggressively modernize it and streamline it.

I love the show, I just re-watched the whole thing, but there’s no getting around the fact its dated, and not everything in it ages so well (although I admit a lot of it was ahead of its time).

Robotech has received direct adaptations in comics before, but its not been modernized like we’re doing it now. If
you think of the new JJ Abrams’ Star Trek as an example of a way to honor something and also update it, that’s the approach we’re talking. 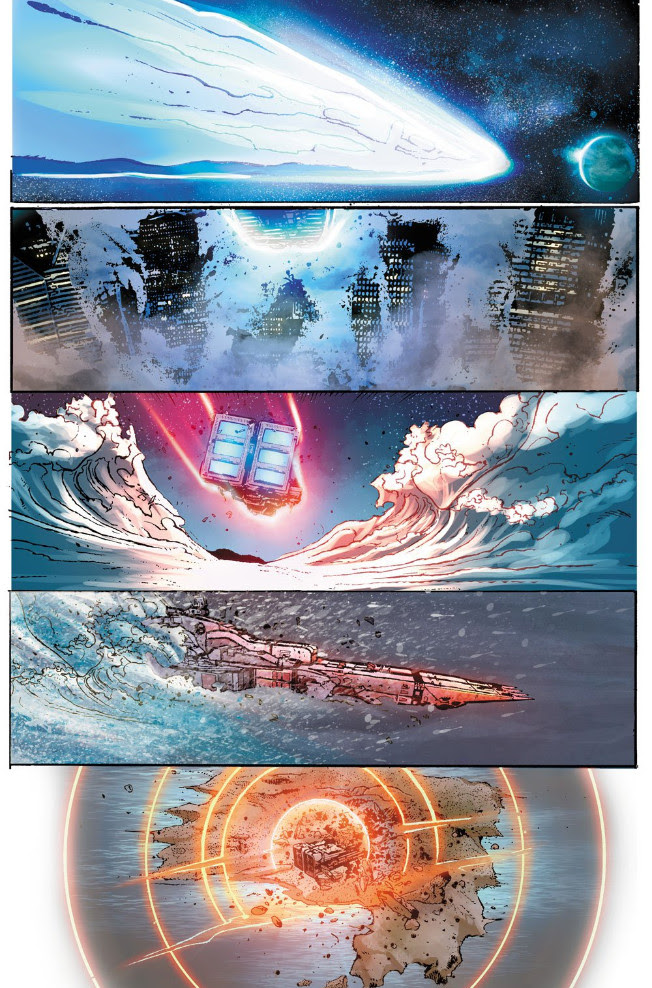 Do you have a favourite character or person you relate to more?

Character-wise, its always been Roy and Claudia for me. I can relate to Lisa in some ways, I like her stern, follow the rules style. Beyond the characters, I love the ship designs, the Veritech designs, and the fast-paced style of the combat in the show – the winding, snaking missiles, Roy’s Skull-1 tail art, and the genuineness of the relationships. 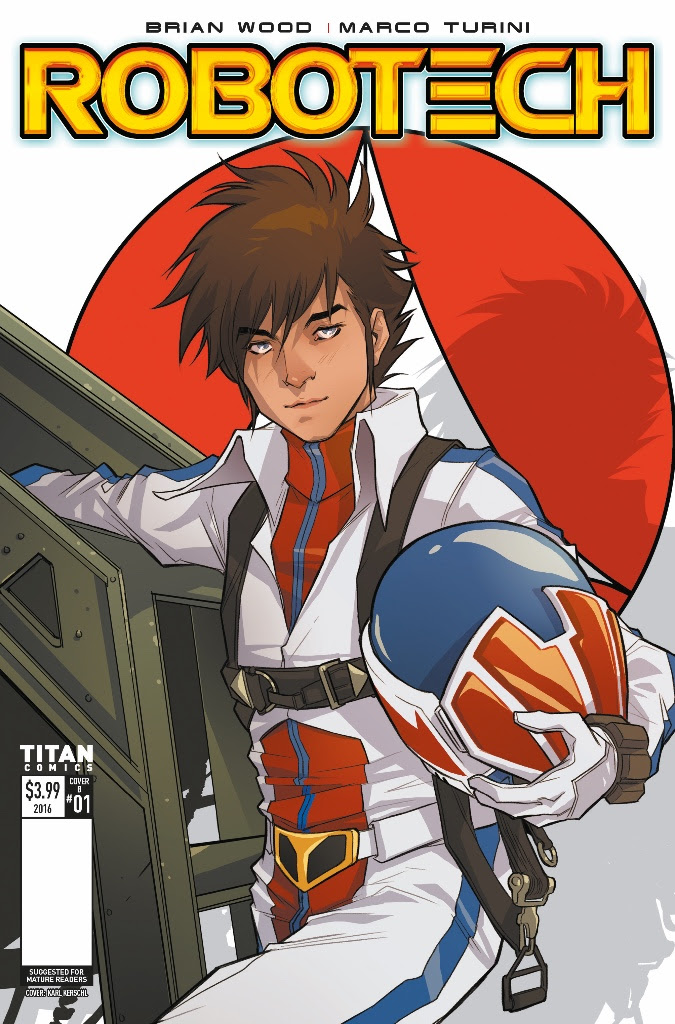 Looking ahead, what can you tease readers with?

Beyond what I’ve said, there may be some new elements we’re introducing that were not in the original show, but what I think the main draw here is how we’re aiming to capture two audiences – the existing fans, and any other people who either don’t know where to start with Robotech, or maybe aren’t interested in it because the old episodes seem dated. I want to share this with everyone. 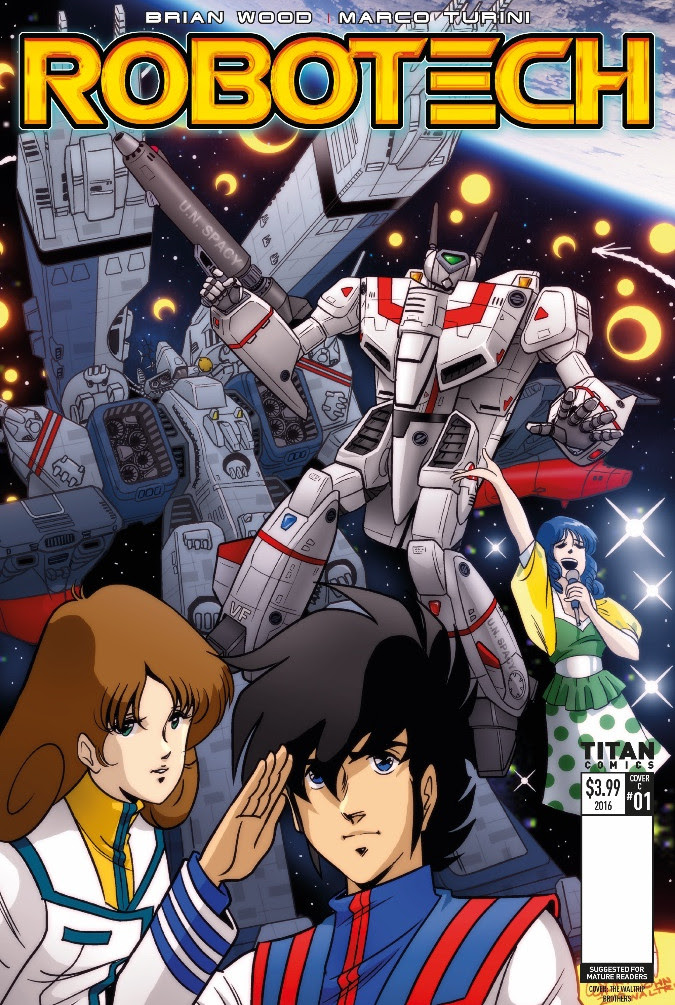 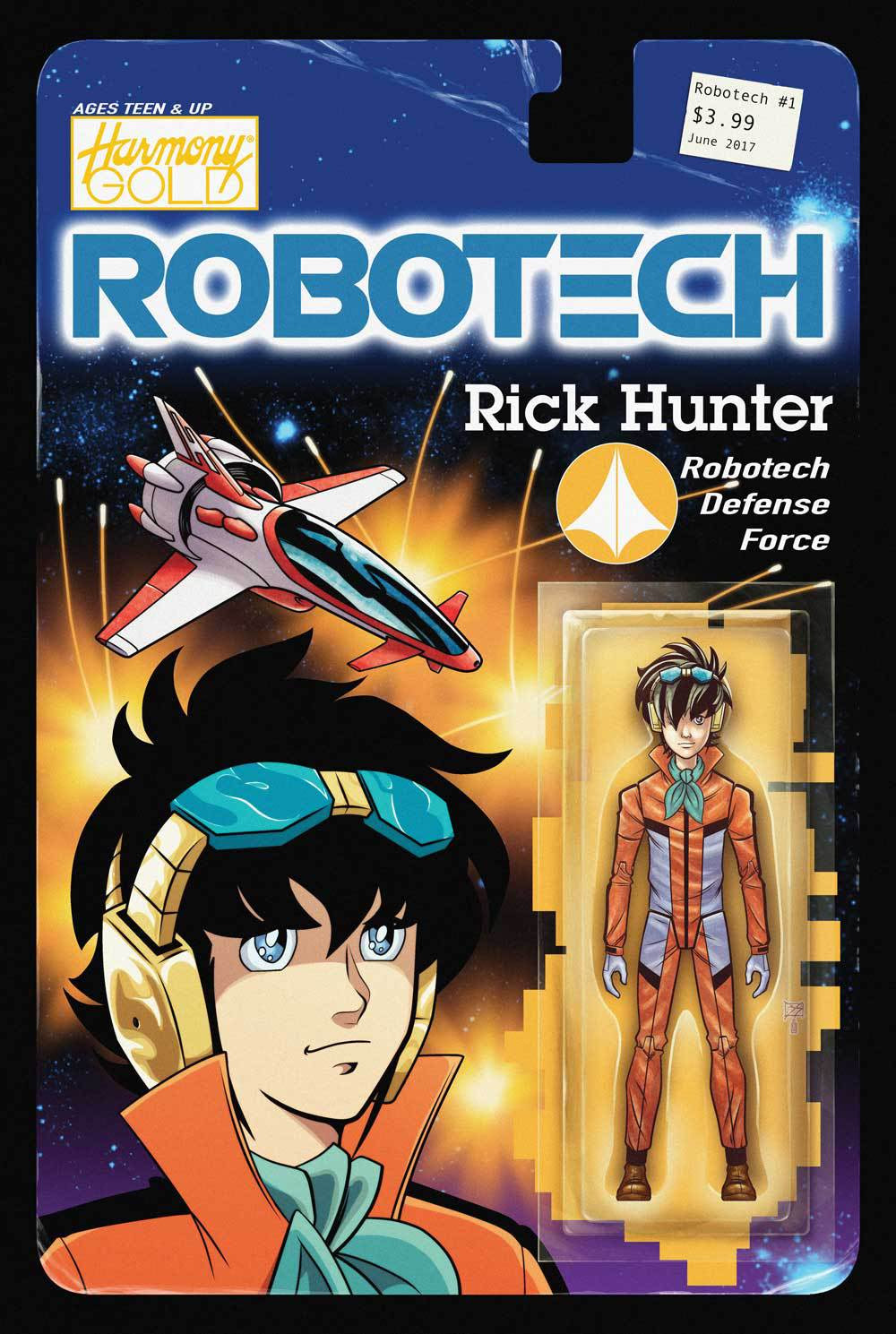 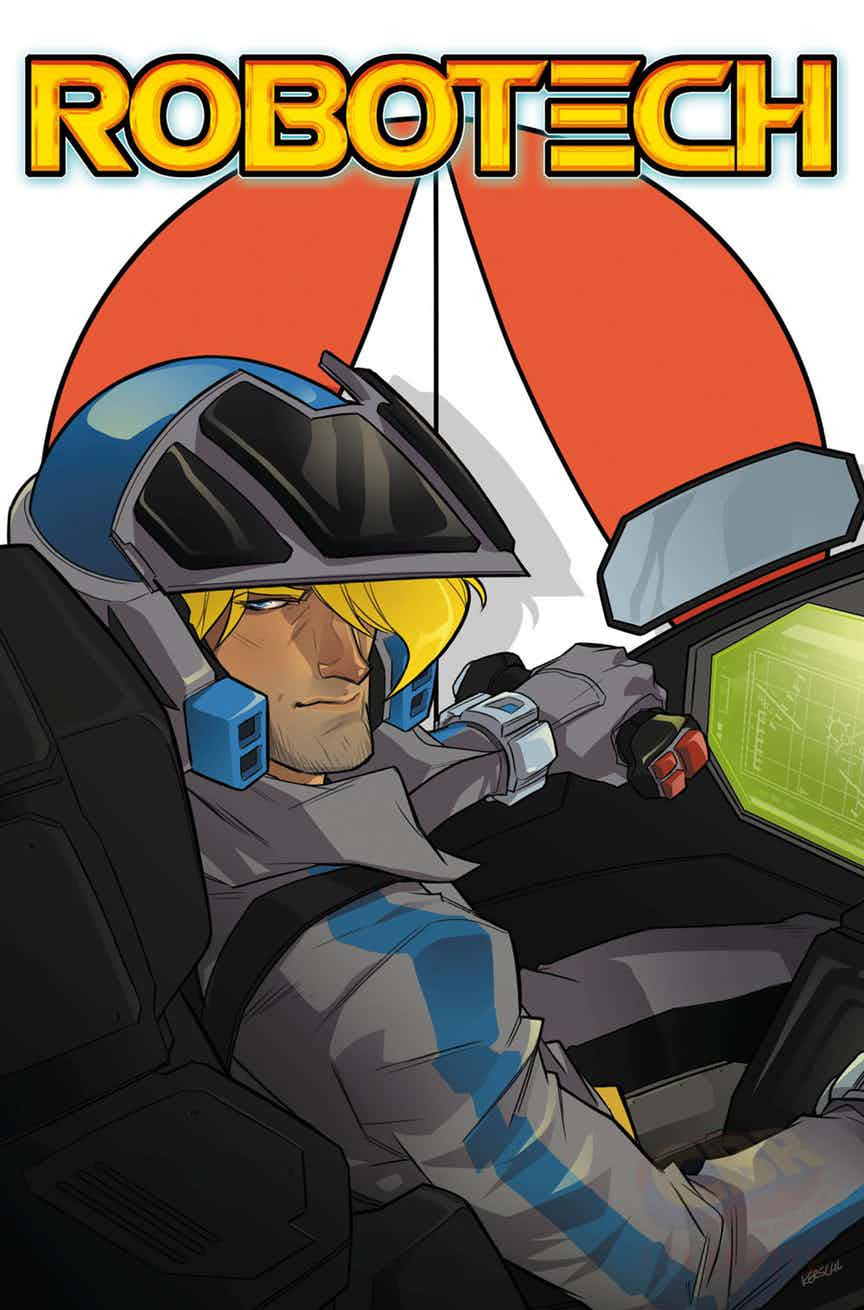 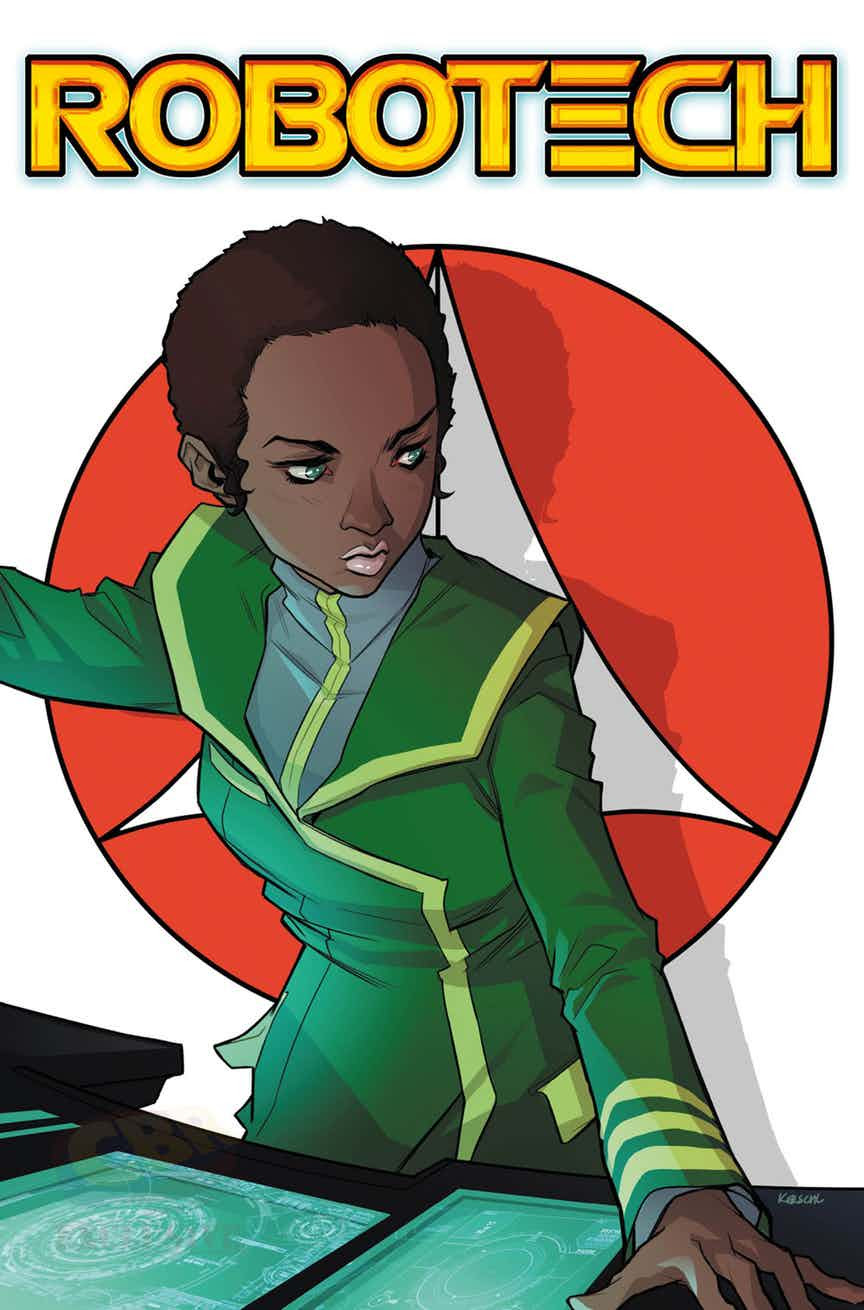 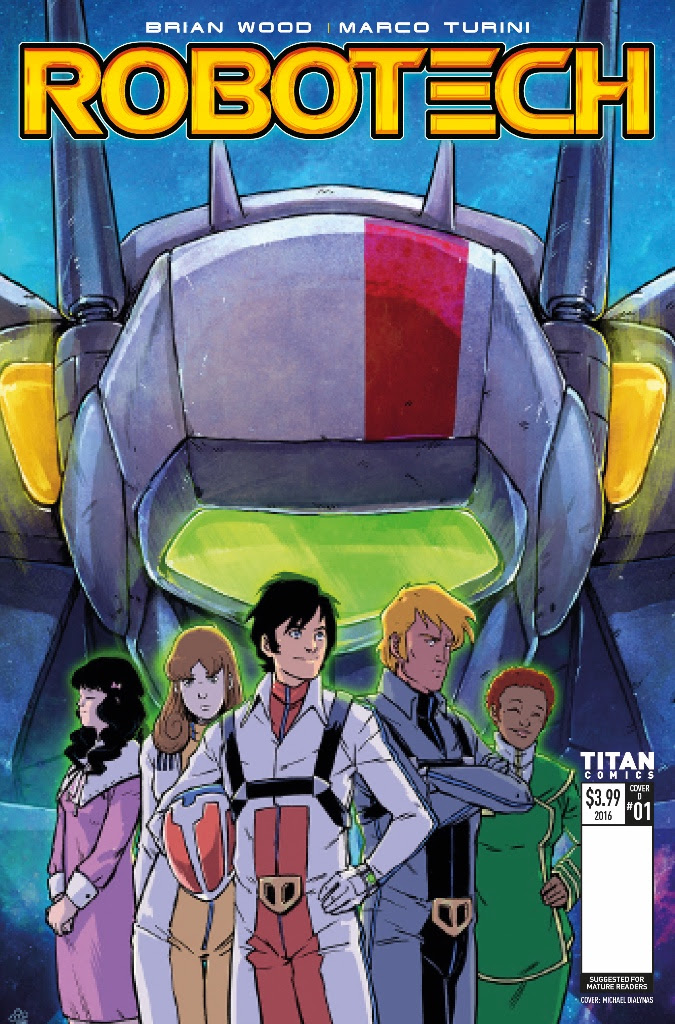