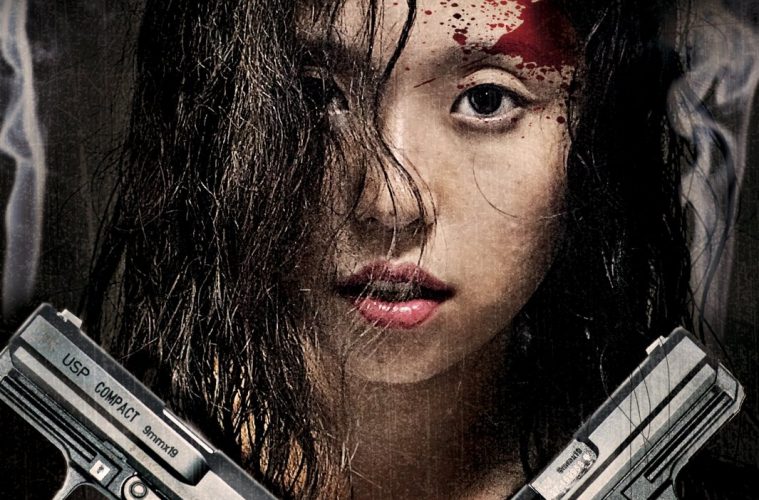 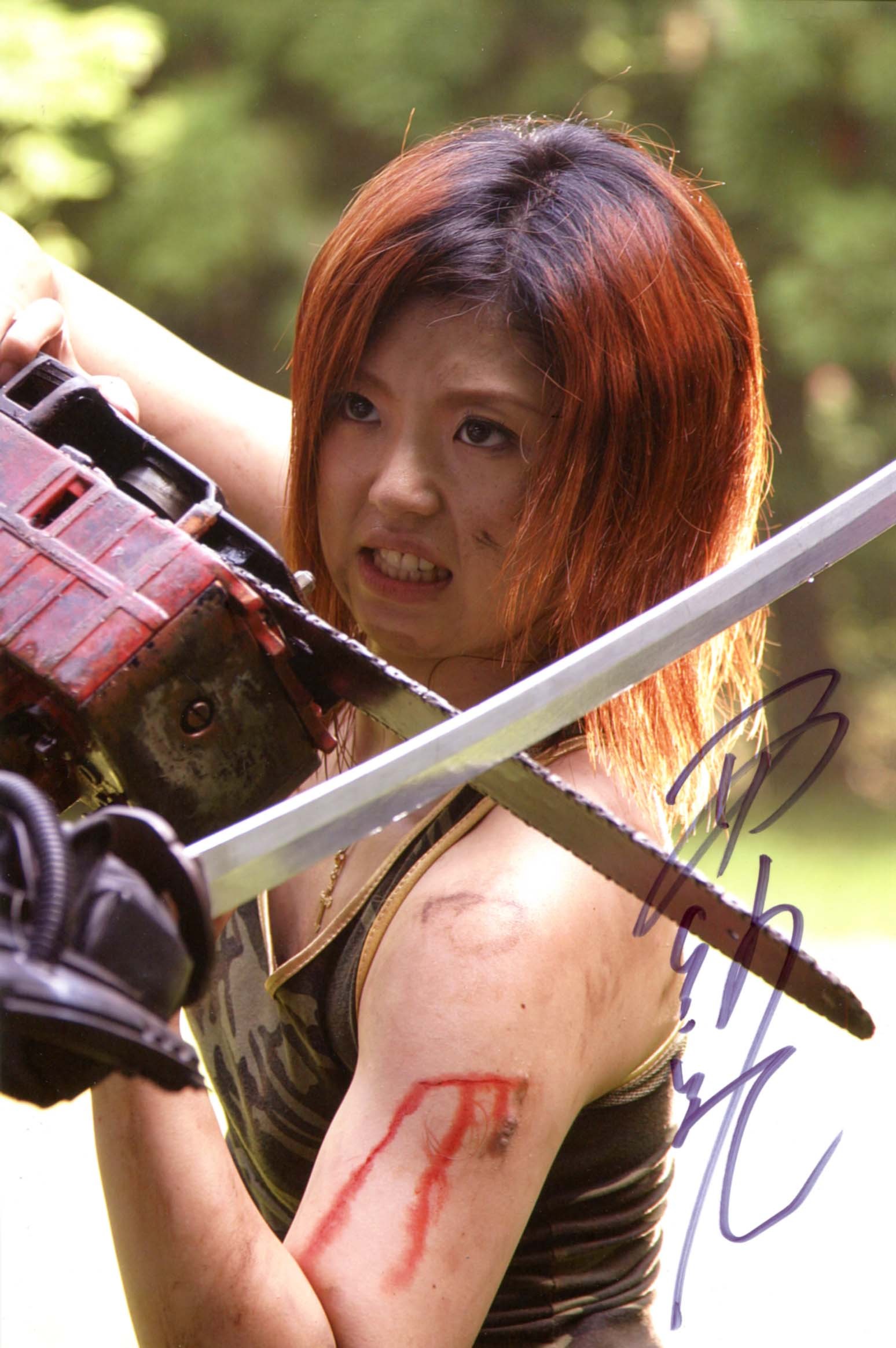 Meet Asami Sugiura – she is one of Japan’s most popular movie stars. If you haven’t heard of her, you are missing out on some great action films. Here are three reasons to love this Gun Woman… 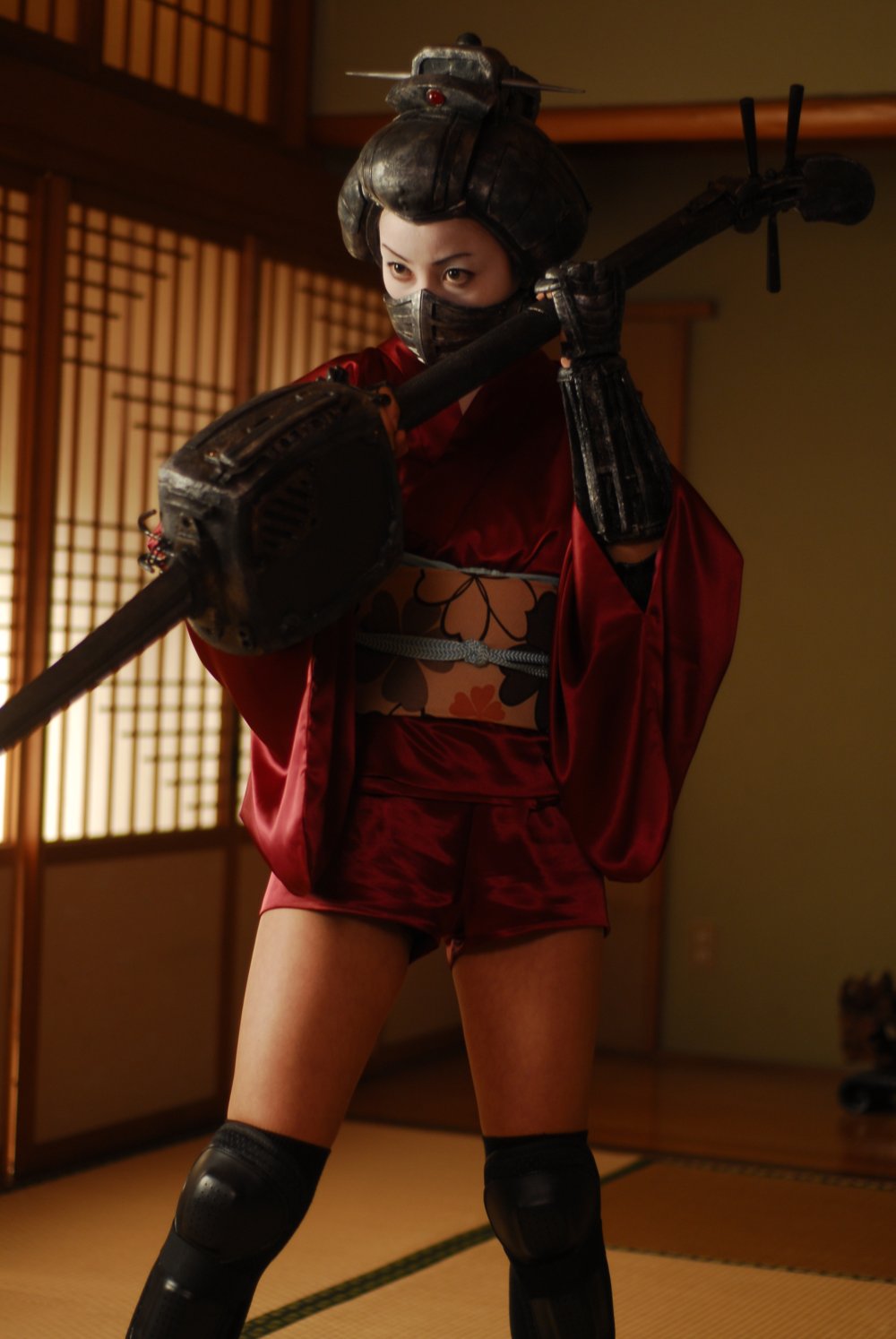 This is a scene from Robo-Geisha, a classic Japanese exploitation film. Asami has been in great “J-sploitation” movies over the past decade, including Robo-Geisha, Zombie Ass: Toilet Of The Dead, and my favorite:

2- She Fought Alongside The Machine Girl

This is an insane – and insanely entertaining film.  The Machine Girl is a great example of the Japanese exploitation genre known as “J-Sploitation” – which follows classic exploitation rules closely: women are put in dangerous situations, but thanks to lots of training, they exact revenge on all of the bad people in the film. Oh, and there is a lot of action, nudity, and blood!

Which leads to the third reason to love Asami: 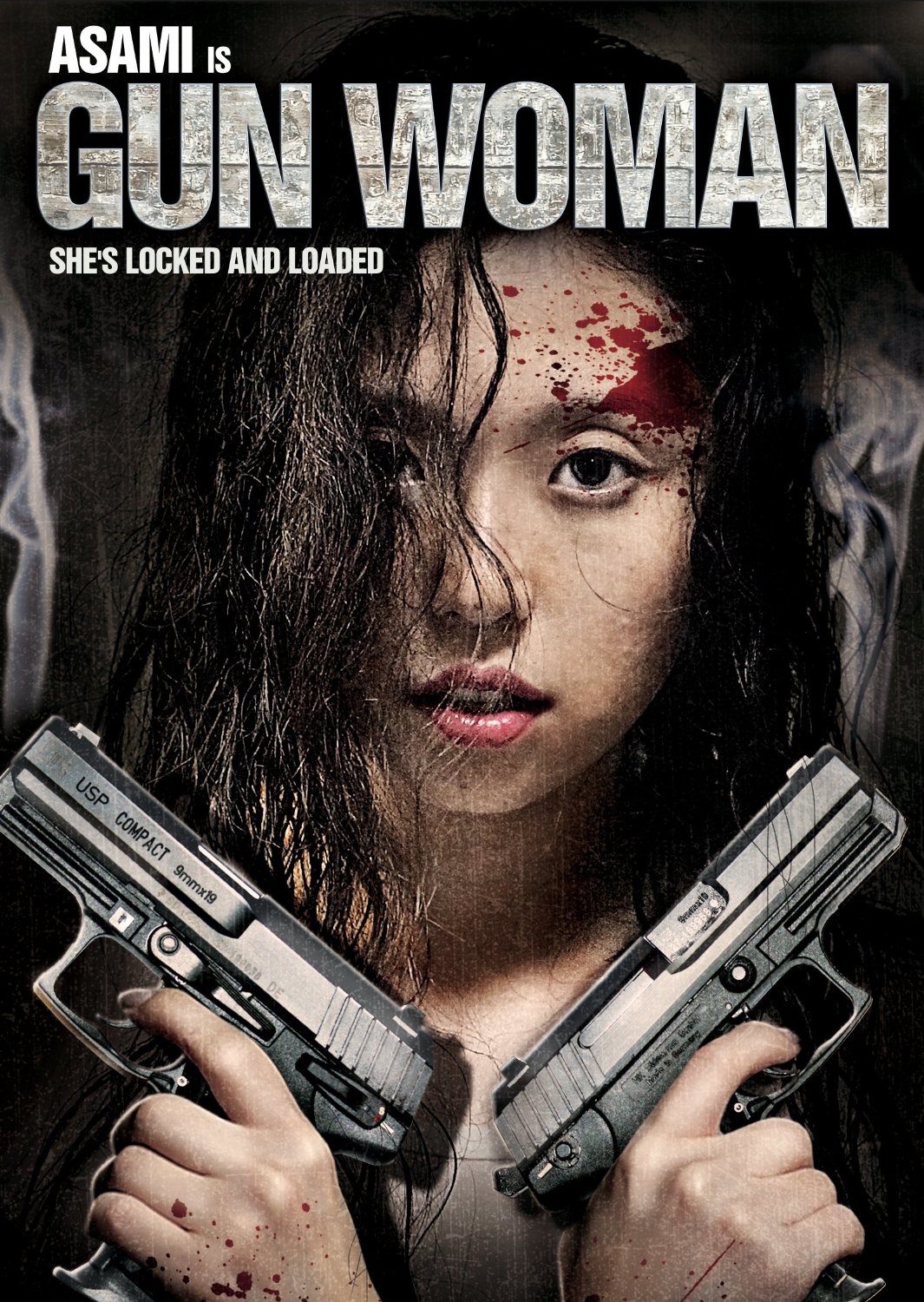 One of Asami’s most recent films is Gun Woman, which is as crazy as anything she has done!

Here is the plot in a nutshell: A Doctor seeking revenge trains a young woman to become an Assassin – with all of her weapons embedded inside her! What else do you need to know? Here is one of the only images from the film I can show:

Here is one of the only images from the film I can show: 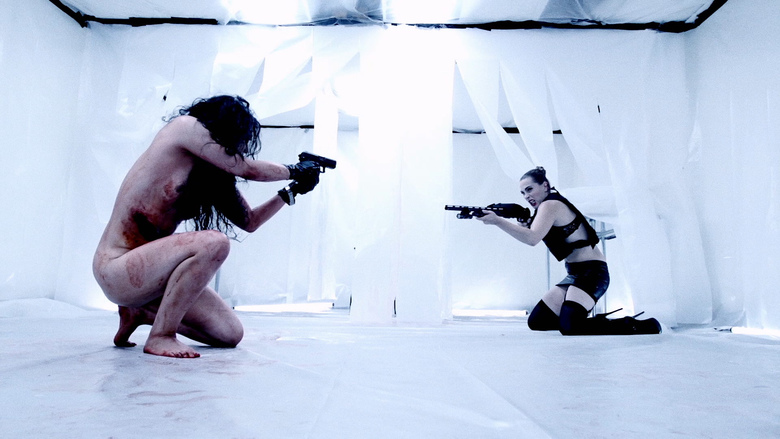 As I said, gun parts have been implanted in her body. To begin her killing mission, she must tear her sutures, retrieve the gun parts and assemble it before bleeding to death! Most of the entire second half of the movie sees Asami fighting with no clothes on at all.

This is why “J-sploitation” rules…and why you need to watch Asami in action.

Here is the wild wild trailer: