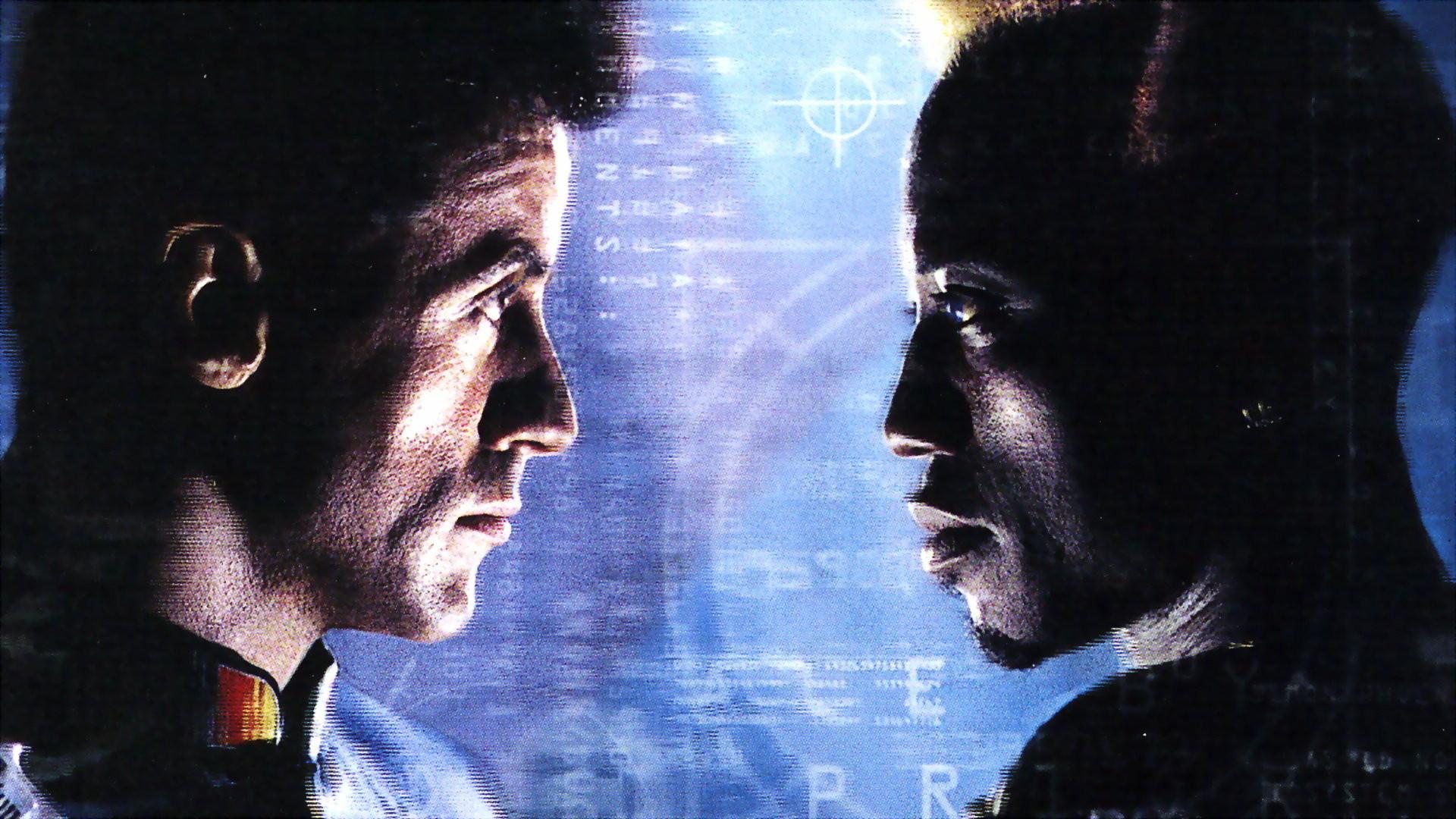 There are many good examples of movies that combine elements of science-fiction with action movies. These are usually either action films that take place in an outer space setting or have a scientific concept incorporated within. Aliens (1986); The Matrix (1999); Déjà Vu (2006) are all examples of this to one degree or another. Then there are those that make a heavy blip, yet fly under the radar. Perhaps they were just too ahead of their time during their release. In the video below, Rossatron examines three such underappreciated sci-fi/action flicks and why they deserve more shine.