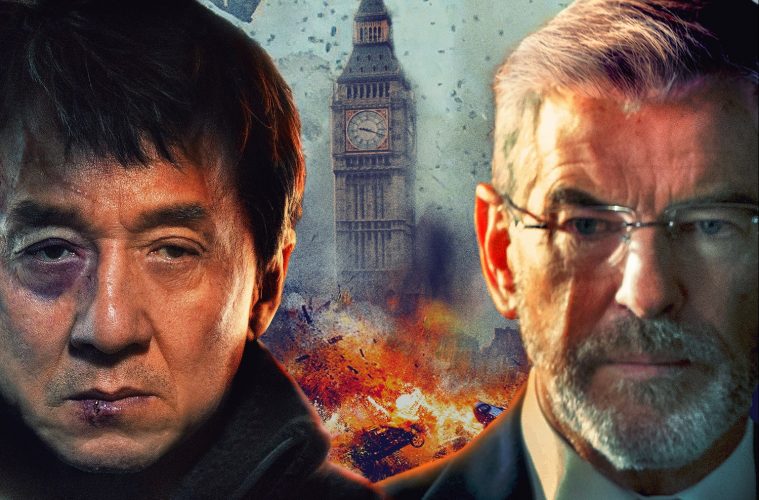 A trailer for the new Jackie Chan action movie The Foreigner has just landed.

After his daughter is killed in a terrorist bombing, the Hong Kong legend tries to find the people responsible. The Drunken Master’s quest pits him against a shady government official played by Pierce Brosnan, who probably knows more about what happened than he’s letting on.

The Foreigner is directed by Martin Campbell who’s making his first theatrical film in seven years.

The trailer showcases what looks to be some quality action. Campbell (Casino Royale, Goldeneye) has always been a excellent director of action and with Chan’s commitment to craft this film promises to be an exciting offering for action fans.

The Foreigner is released in October 2017.