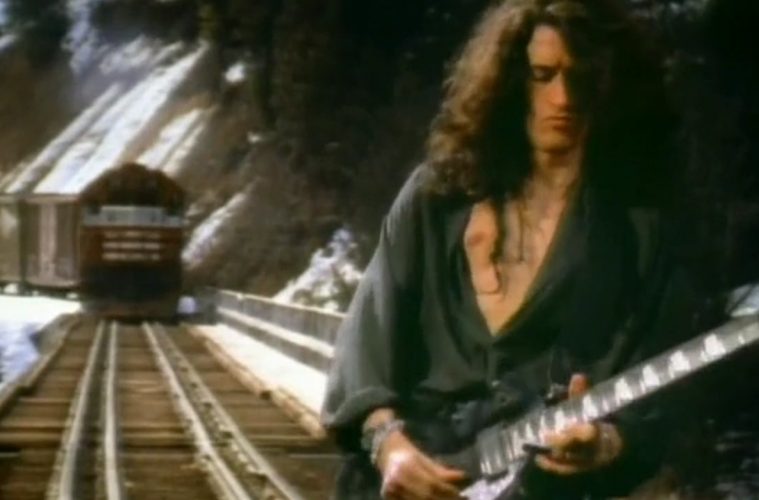 MONDAY MOTIVATION MIXTAPE: HOLD ON TIGHT! AEROSMITH’S GOT YOU.

According to my Twitter feed over the last two weeks, everything is shite.

And the worst part is that it looks like relief is nowhere in sight. What a wild time.

This week’s #MotivationMonday is a toast to 2017. We thought 2016 was a mess and then the following year decided to show us all, didn’t it?

At this point, you can’t really blame anyone for being a bit pessimistic about the direction of the world. But here’s a little reminder that these tensions aren’t new and that we’ve done them before. The country and the world has felt widespread unease in the past. We’ve felt it during the Great Depression. We’ve felt it during the culture war of the ’60s, we’ve definitely felt it during the ’70s, and, for this specific purpose, we felt it in 1993. That’s the year Aerosmith took the anxiety-riddled zeitgeist and funneled it into a defiant party anthem called “Livin’ On The Edge”. God bless them.