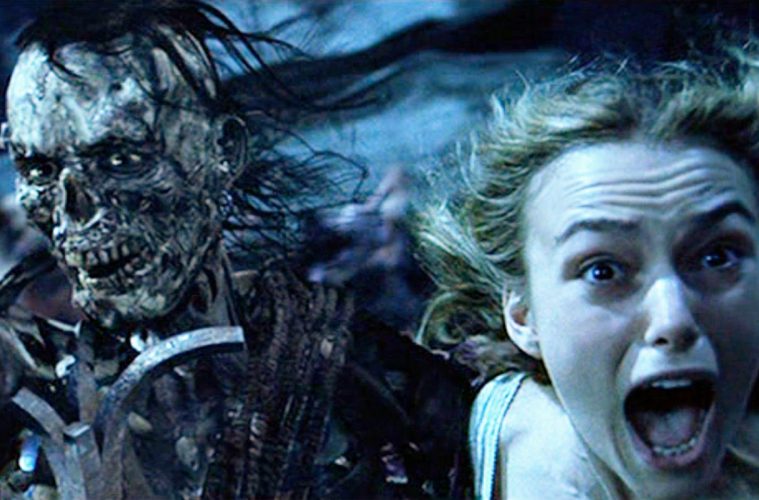 Remember when “Nerdcore” was pushing to become a new hip hop subgenre? I certainly do. And while I found myself often rolling my eyes at a lot of the acts that emerged from the scene, there were a few gems sprinkled throughout. Particularly, MC Chris, Corporate MF, Mega Ran, and a few others.

I never invested in nerdcore enough to totally latch onto any particular artist’s discography, but rapper YTCracker definitely stood out more than others. The reformed hacker turned musician approached the genre’s intended fusion of nerd culture and rap with tons of attitude and a lot of pop culture references.

In the following track titled “I Am A Pirate”, YTCRacker uses Hans Zimmer and Klaus Badelt’s Pirates of the Caribbean theme (Actual title: “He’s A Pirate”) as the foundation for his love letter to modern day piracy (illegally downloading music, hacking, gaming, smokin’, and drankin’). True to his reputation as anti-Authoritarian, YT outright dismissed Disney and copyright laws to make this epic bragfest possible.