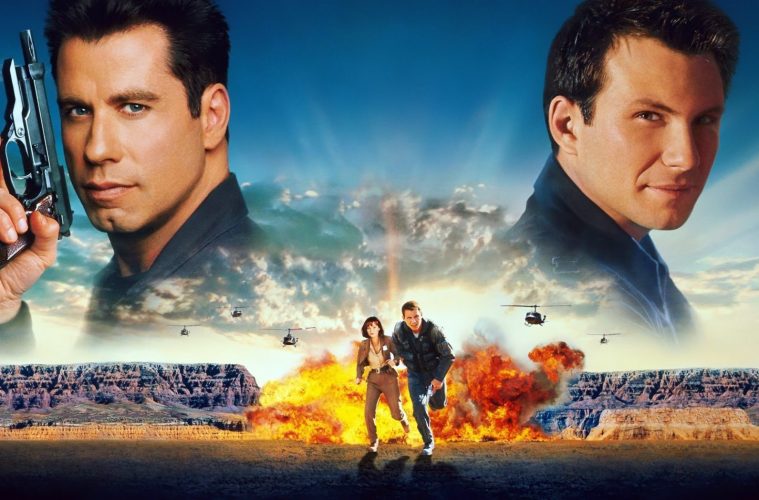 After his performance in Pulp Fiction revived his career, John Travolta teamed up with the legendary John Woo for two of the best action films of the Nineties.

Exploding Helicopter looks at their first collaboration, Broken Arrow (1996). They discuss the film’s “Woo quotient”, the stunning action scenes, and the the insane number of helicopter explosions.

Listen to the show via iTunes, Spotify, Stitcher, Acast or right here.