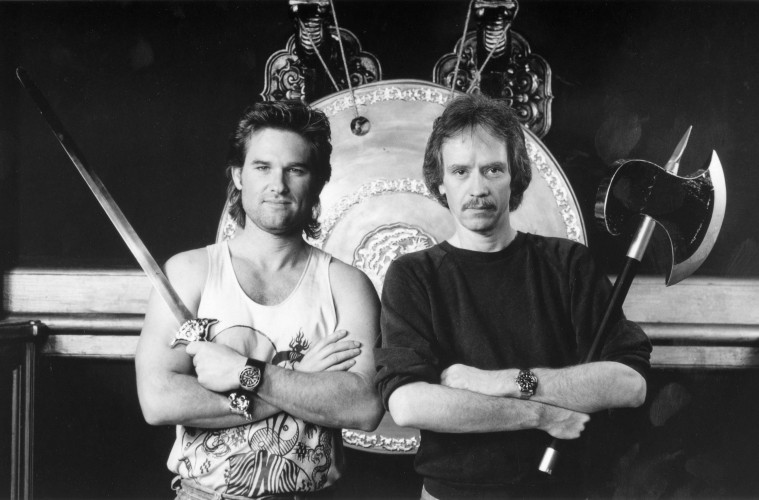 JOHN CARPENTER’S ‘LOST THEMES II’ IS COMING TO YOUR TOWN!

Early last year we put you on to John Carpenter’s Lost Themes, a synthwave musical odyssey from the director/composer behind such cult classics as They Live! Escape From New York, and Halloween. Well Carpenter is now following up Lost Themes with (wait for it) Lost Themes II, and he’s just provided fans with a sampling (below) of what they can expect when the album drops in April.

But wait. It gets better. Carpenter is touring from June through October, bringing Lost Themes to a major town near you. Normally, anything involving Carpenter and something arriving to town is a good reason to run to the hills, but you’re not an unsuspecting babysitter so no need for concern…right?

The following list of dates and cities comes to us via Scared Bones Records. Definitely check their official website to stay up to date on any possible changes:

As for tickets, you can grab them over at Ticketmaster as they become available. Happy hunting!