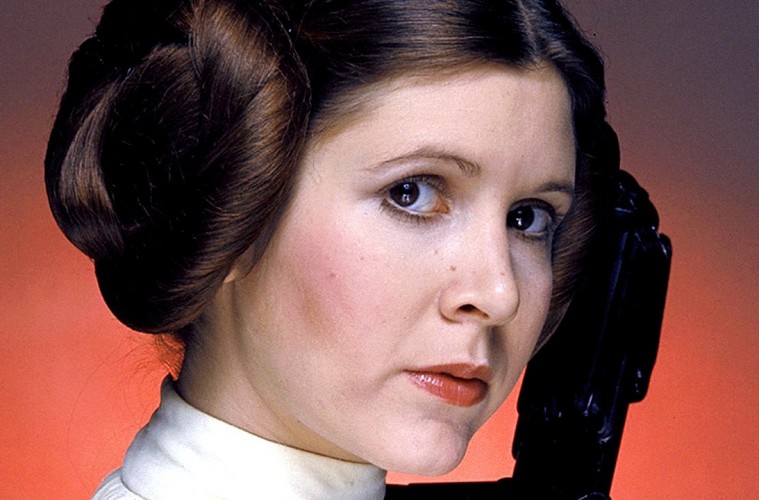 LIES THE INTERNET TOLD ME: DAISY RIDLEY DID NOT INVENT WOMEN IN SCI-FI

Even before The Force Awakens was released, the producer and director of the film were championing Rey as the dawn of a new era for female Star Wars characters. JJ Abrams in particular made a slightly bizarre declaration that Star Wars was finally “female-friendly.” Did Abrams have a sudden bout of amnesia? Is he disavowing the existence of Padme, Mara Jade, Ventress, or Ahsoka because Disney wants to play fast and loose with anything not from the Original Trilogy? Is he ignoring the fact that the decisive Princess Leia was the poster child for women not just in Star Wars but science fiction in general? Is the sight of 20-something Carrie Fisher showing off her 1985 bod mean we deduct points from her positive influence on little girls everywhere? Well, whatever it is, a lot of news sites have the same memory loss, co-signing this notion that Disney created the first notable female Star Wars character. Some Tumblrinas are even going as far as to claim that she is revolutionizing sci-fi. 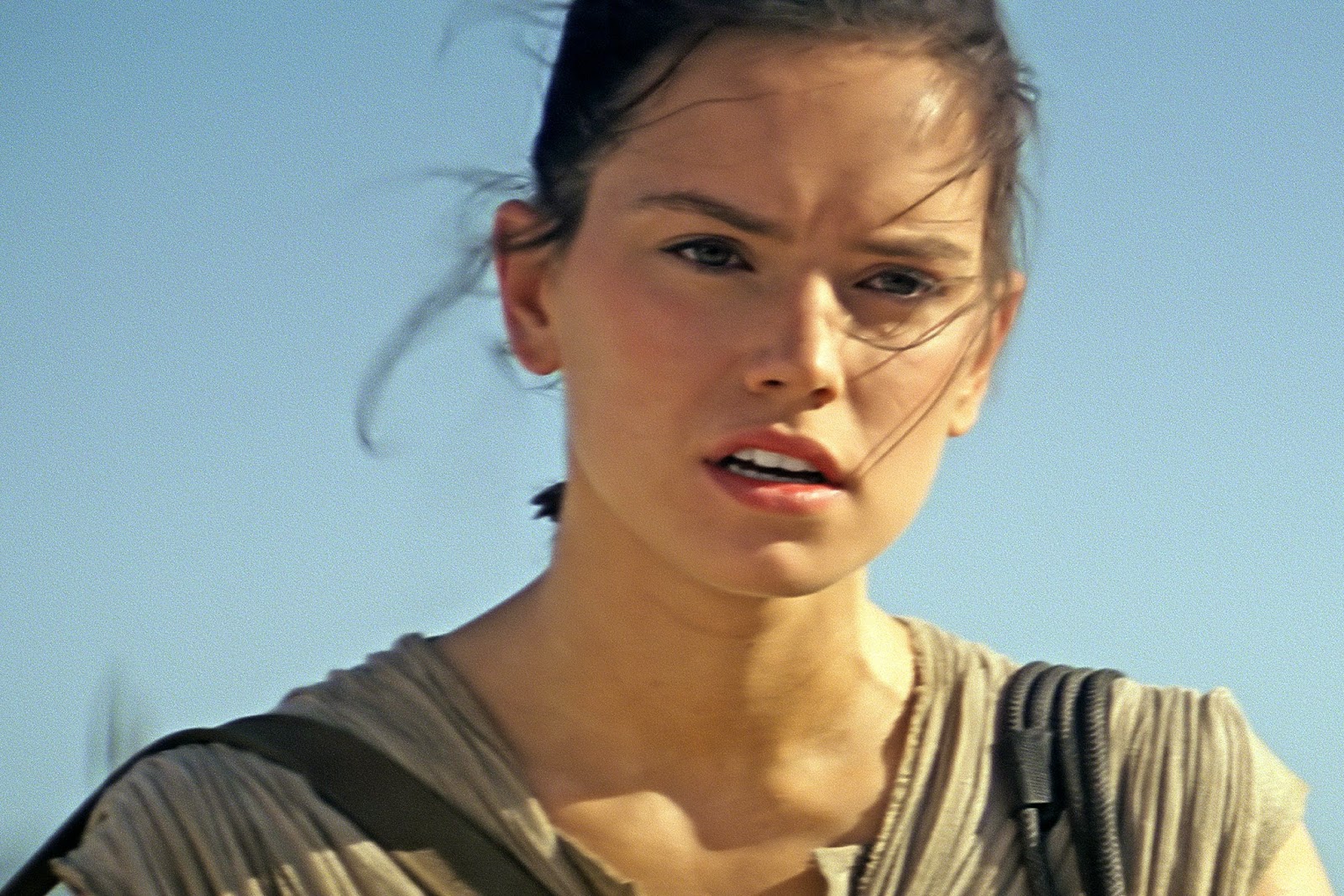 Admittedly, it’s a good marketing ploy on Disney’s end. But, similar to the argument about strong female characters in games and comics, it glosses over some extremely notable entries. Fortunately,  Angela Night on Twitter hasn’t forgotten. Witnessing this erasure of women in science-fiction for click-bait, Angela took to her timeline and debunked this evolving myth in 140 characters. It wasn’t too shortly thereafter that others chimed in.

ERMAGERD REY! WE FINALLY HAVE A KICKASS WOMAN IN SCI FI! pic.twitter.com/myNKfpNZnU

Isn’t is great? That’s never been a thing before! Ever! pic.twitter.com/LBnc5dTUlm

Not like Sci Fi has a great tradition of strong, intelligent, capable women or anything. REY is totally the first! pic.twitter.com/obMHNFbk6p

I will add my favourite and most best sci-fi character. @Angelheartnight pic.twitter.com/pvt464gUJV

@SchnabelRabe @Angelheartnight Great one. Female characters don’t have to be perfect to be admirable. pic.twitter.com/EymW2WsJA6

@Angelheartnight Throwing in three of my personal favourites. Two are even middle age! How often do you see that?! pic.twitter.com/tp9sQOoOIq

‘Lo and behold, Rey isn’t by herself in the desert after all. Not only does she have the gender neutral BB-8, but she is joined by female FBI agents, pilots, leaders of the human resistance, and several graduates of Starfleet Academy.

Personally I’m not satisfied with stopping there. Who else you got, Internet? Some would argue that the realm of sci-fi has been around since Mary Shelley’s Frankenstein, but we don’t even have to dig that far back to find notable women in sci-fi. Add your two cents in the comments section.