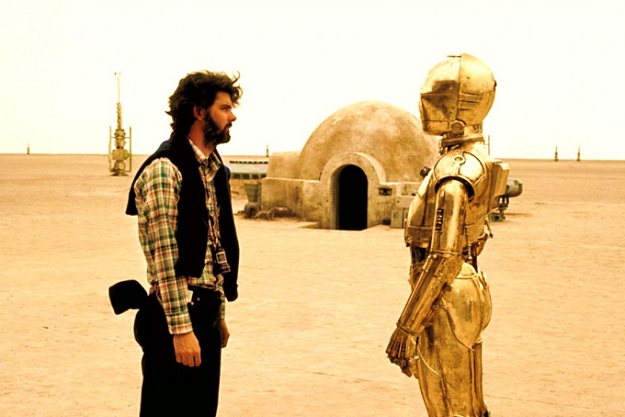 BREAKING UP IS HARD TO DO: GEORGE LUCAS AND DISNEY

After the success of Star Wars: The Force Awakens to the tune of $1.2 billion dollars (and counting) it looks like the Star Wars talk isn’t going to go away anytime soon. And none other than George Lucas seems to be in that camp of people who can’t stop talking about it. 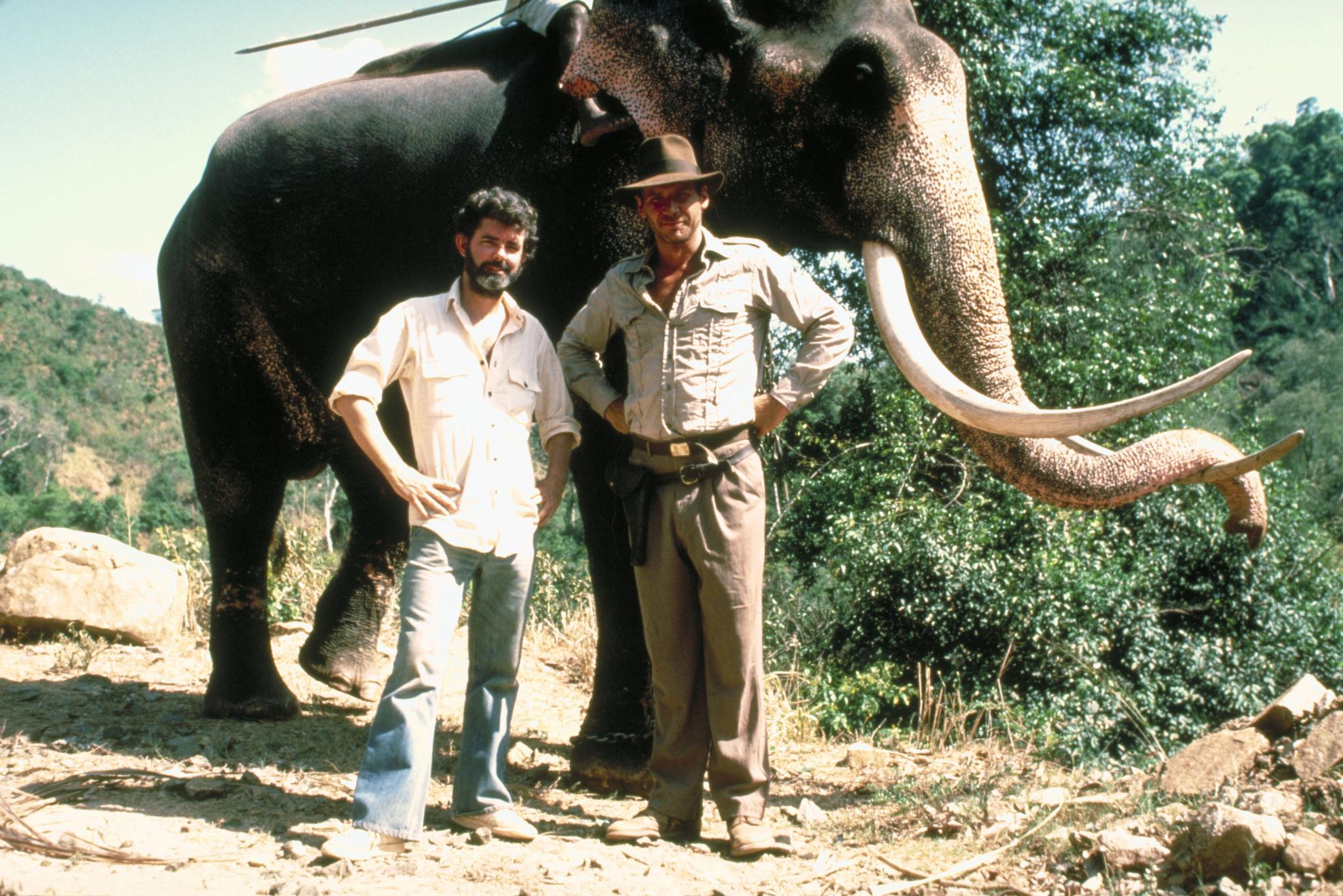 Lucas was the writer, director, and producer of the original Star Wars and controlled the empire that movie built until he sold everything to The Walt Disney Company (or as he calls them, “white slavers”). In the clips below from a great Charlie Rose interview Lucas opens up about his decision to sell.  Like any proud parent it’s hard to see your kids leave the nest, and he talks about that as well as what the legacy of Star Wars is and what he sees as problems with the movie industry right now.

Either way, it’s good stuff, and gives insight into of the most influential, and controversial man in show business.