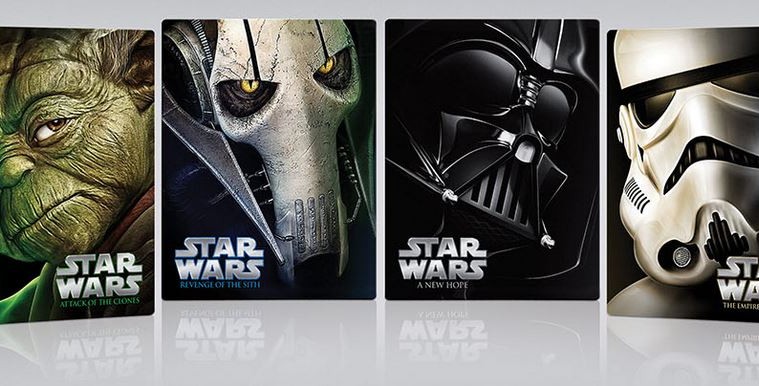 I have a steelbook fetish. It started a few years back and has not subsided since then, thanks largely to Amazon.com’s secondary market sellers and overseas distributors like Zavvi. The catch being that these sites can really hurt your wallet with their speculator prices or currency exchange. Fortunately, a “big box” has swooped in to save the day.

Best Buy has been cautiously entering the steelbook game, racking up a few Marvel releases here and a few Columbia/Sony releases there, but now they have officially become the steelbook promised land with their latest slew steelbook pre-orders… 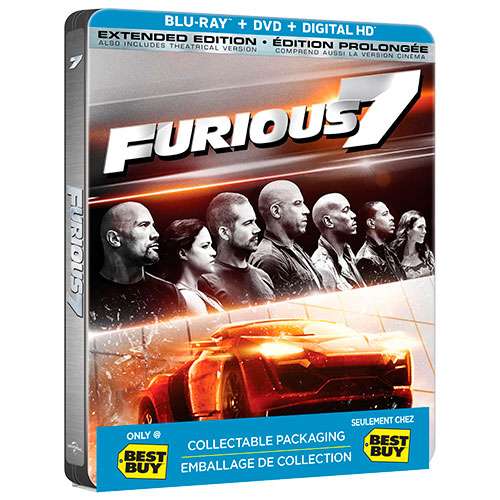 Available to preorder, but the entire series is also currently available for purchase as steelbooks! 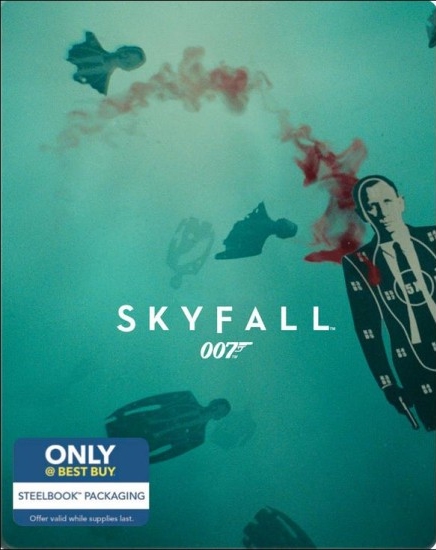 Not pictured: The Daniel Craig Bond series is collected in its entirety as Best Buy steelbooks as well. 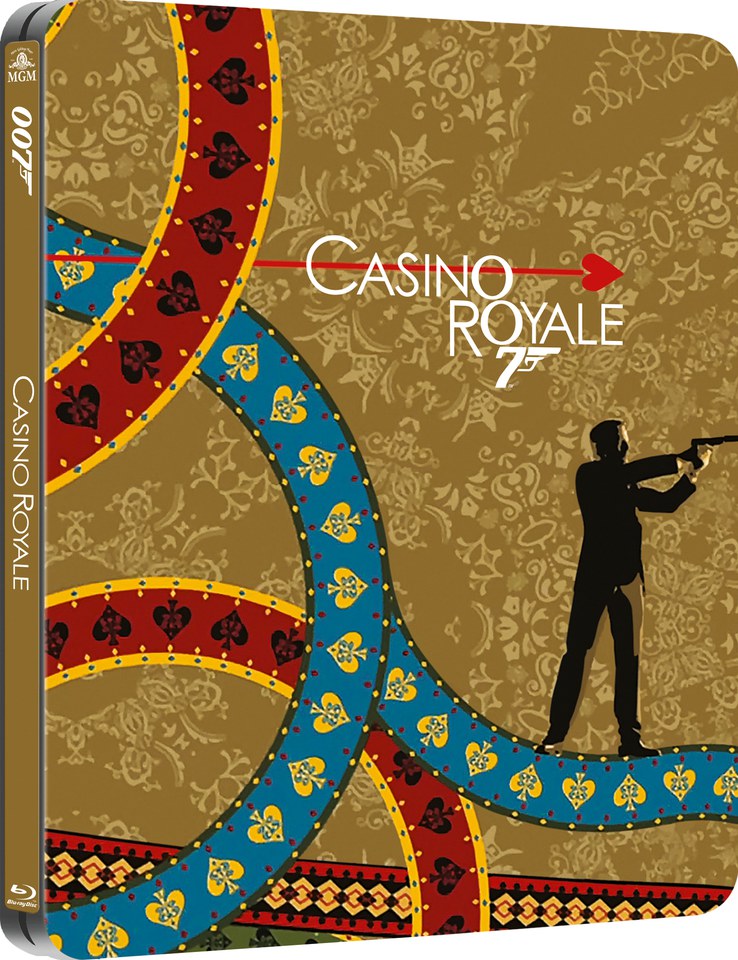 Also not pictured: The MGM Bonds are all available as best Buy steelbooks. This includes From Russia With Love, Diamonds Are Forever, and more! 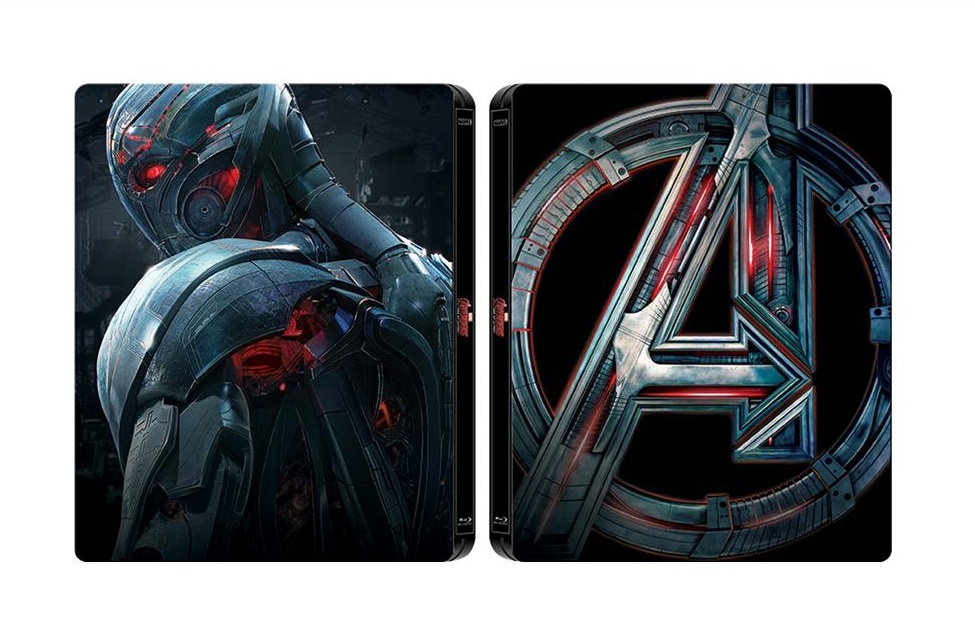 Also available, a Vision version of the Age of Ultron steelbook. 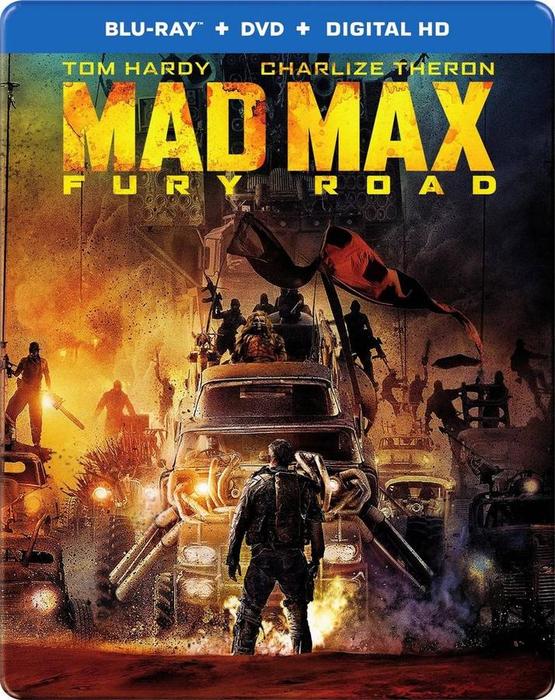 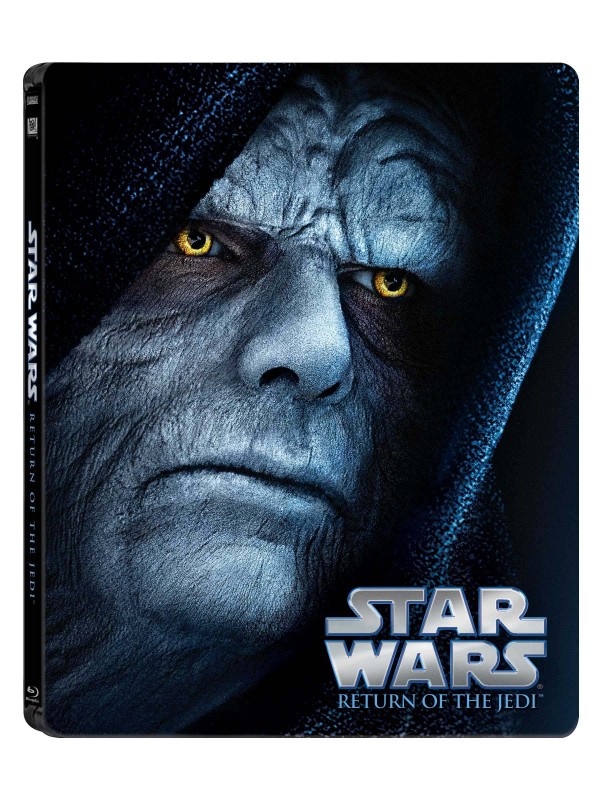 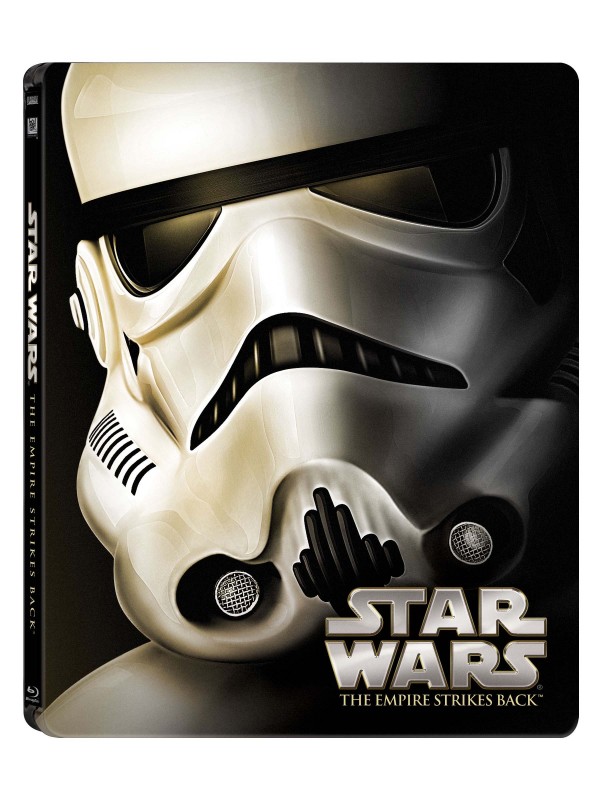 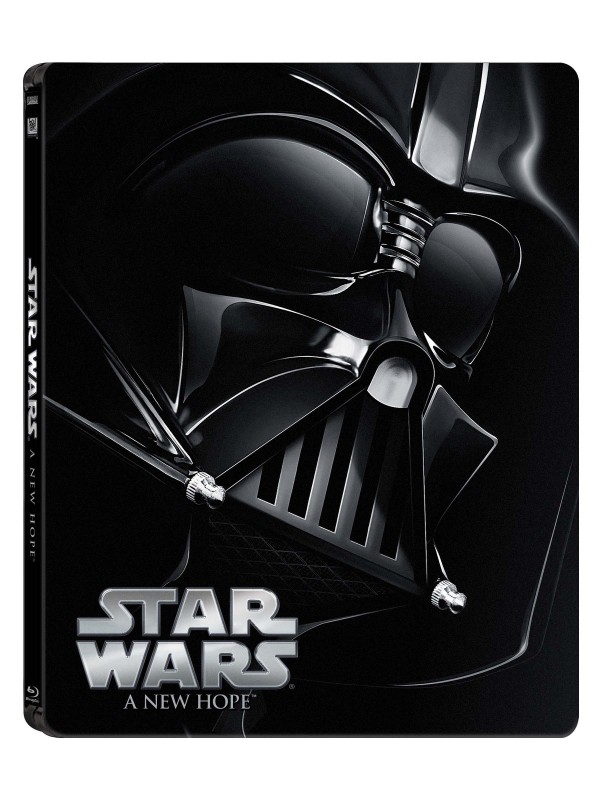 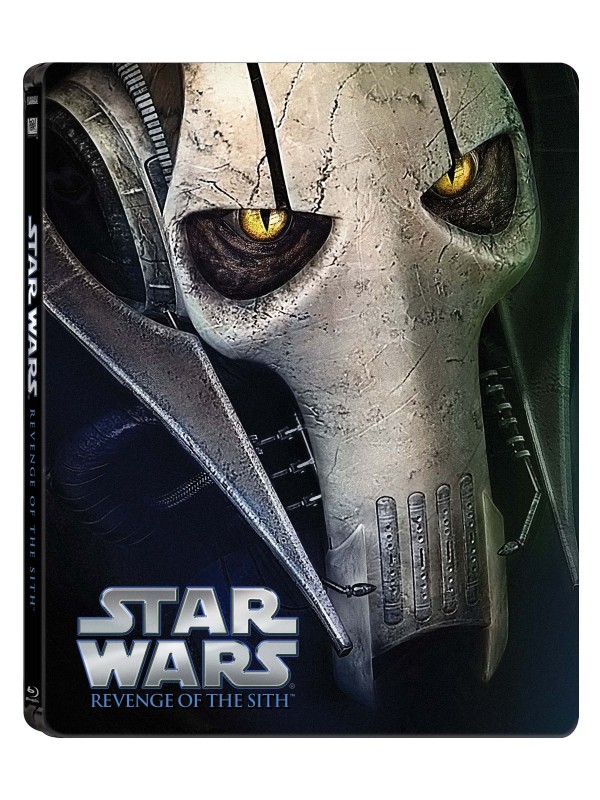 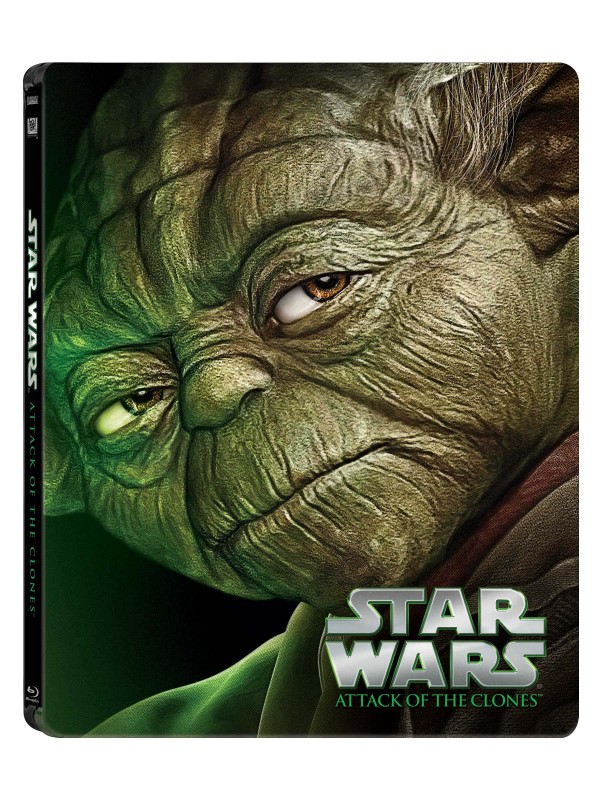 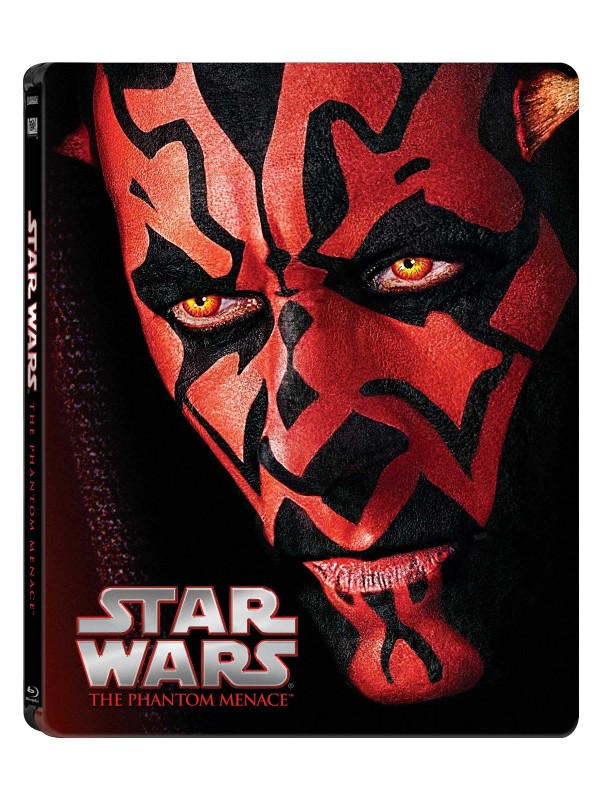 At least the cover is pretty.

Now, keep in mind that these are all pre-orders with varying release dates. Some items may get allocated if the supply doesn’t meet the demand. That said,  head on over to Best Buy’s official site and try not to fall too deep down the rabbit hole.