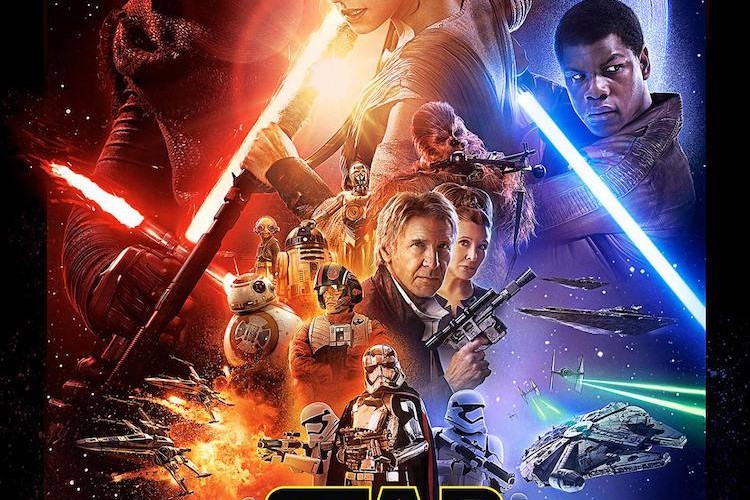 A continuation of the saga created by George Lucas set thirty years after Star Wars: Episode VI – Return of the Jedi(1983). 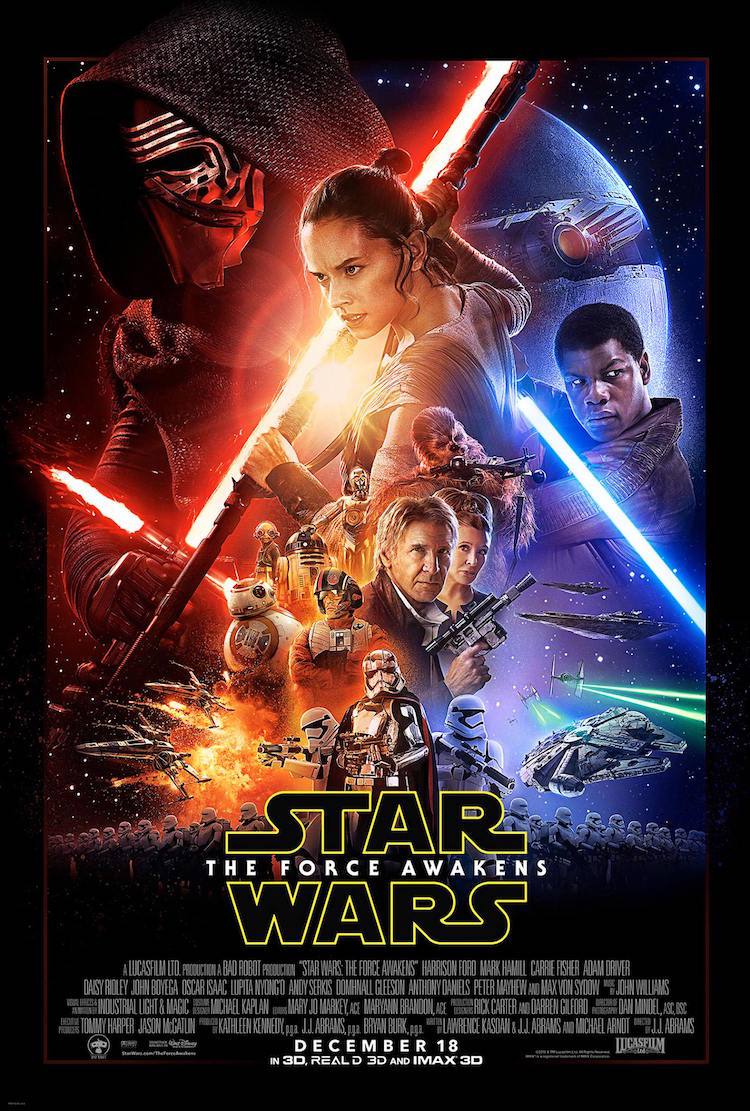