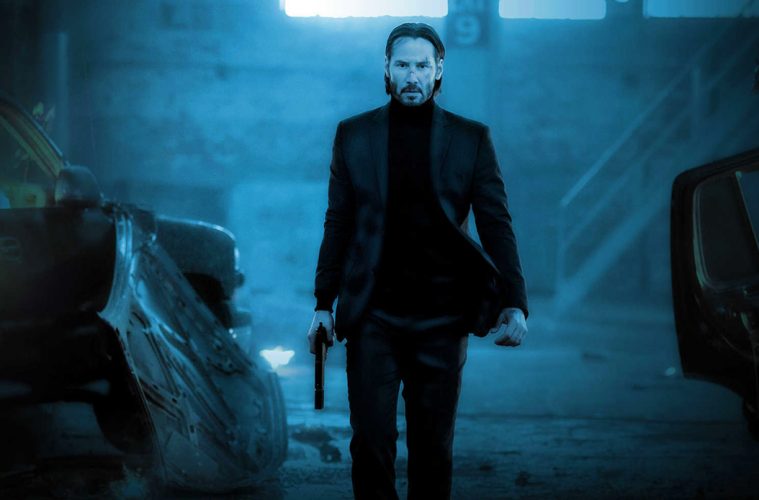 GET PUMPED FOR “JOHN WICK: CHAPTER 2” WITH THIS SYMPHONY OF VIOLENCE SUPERCUT

I don’t know about you, but I love it when a movie surprises the hell out of me.

John Wick, featuring Keanu Reeves in his best and most stylish film since The Matrix, slammed into 2014 like a hellhound in a litterbox. Made for a mere 20 million, it grossed 4 times its budget, guaranteeing us a sequel.

John Wick: Chapter 2 will be in theaters February 10th, but if you want something to tide you over till then, we humble actioneers here at AAGG recommend you watch the “Symphony of Violence” Supercut below (every violent scene from John Wick set to the 1812 Overture).

It won’t quite bring up to speed if you haven’t seen the first film, but you’ll probably get the gist.