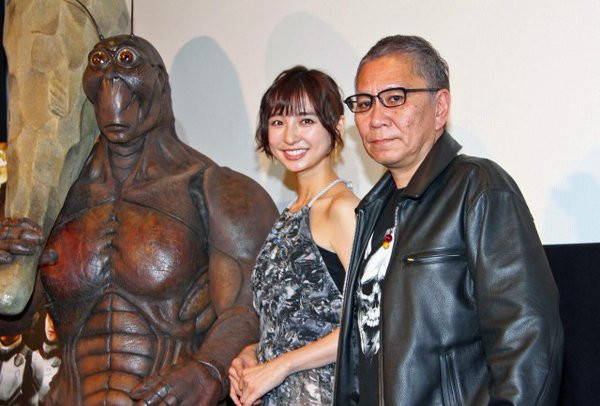 Japanese Director Takasi Miike is legendary for subversive films such as Audition, the zombie musical The Happiness Of the Katakuris and the hit-man thriller Ichi The Killer. 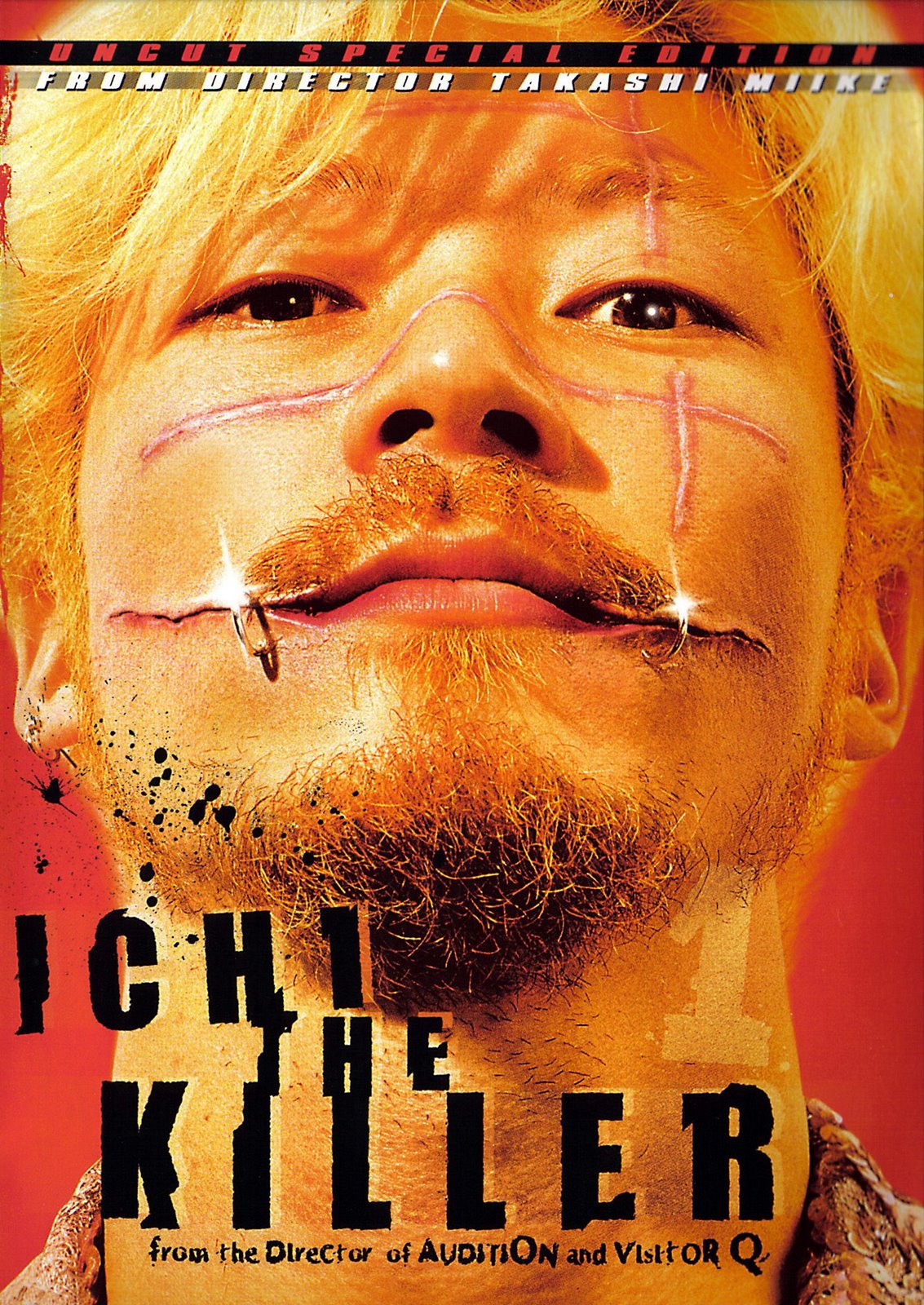 Miike has made 102 films in his remarkable career, with 13 Assassins an action classic from 2010. 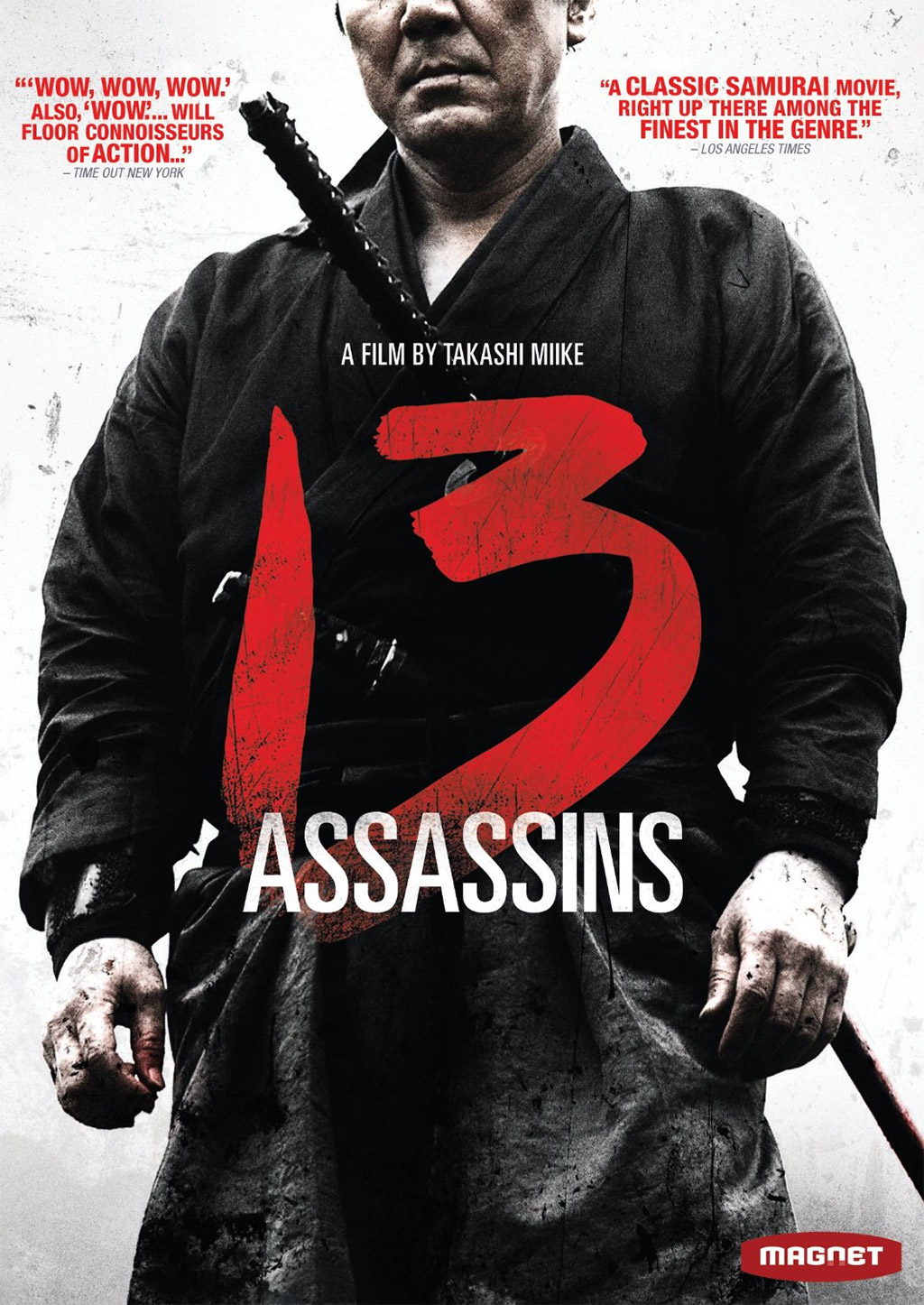 The Director is back with this sci-fi action thriller based on a Japanese Manga about colonizing Mars. 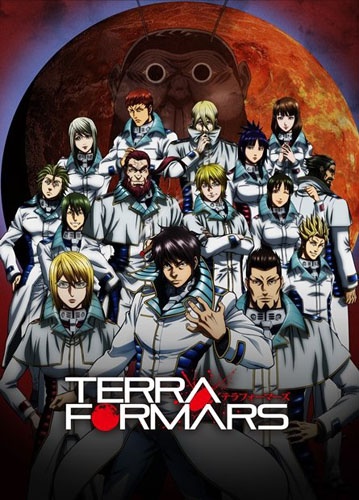 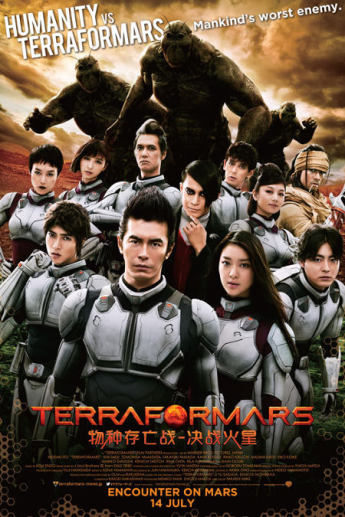 Yes, they got a lot bigger, and now those Astronauts have a fight on their hands! Director Miike is one of cinema’s most creative Artists, so this will be another great addition to his movie canon!