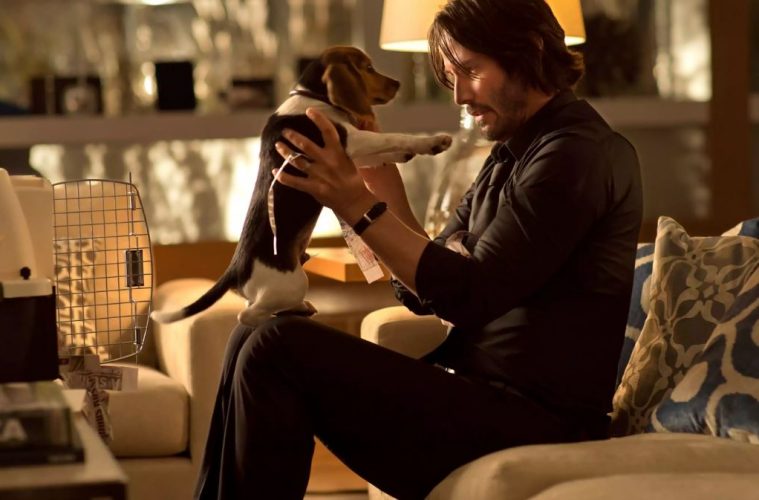 WHAT IF THEY KILLED JOHN WICK INSTEAD OF HIS DOG…?

This is kind of brilliant.

In the following parody trailer, the folks over at RocketJump have created some bizarre alternate timeline where John Wick doesn’t seek revenge for the death of his dog…BUT HIS DOG GETS REVENGE FOR THE DEATH OF JOHN WICK. This hilarious take on the first John Wick trailer also comes from YouTube action star FreddieW. So expect some sharply executed gunplay and paw-to-hand.

Bonus round: Here’s how they gave Dog Wick his revenge.