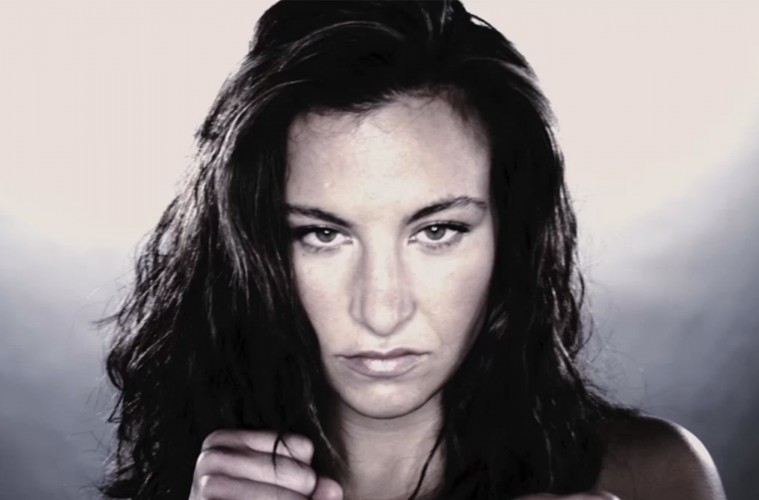 Several months ago, Miesha Tate‘s continued involvement with UFC was being called into question after a series of near misses involving the Women’s Bantamweight Championship. There were rumors of retirement and casting of doubt about Tate from UFC president Dana White, but in the end Tate finally got the shot she and her fans had been clamoring for…and won!

It all went down over the weekend at UFC 196, with Tate taking on previous women’s champ Holly Holm. Holm was just coming off a high profile win on megastar Ronda Rousey back in November to become the women’s champ. As evidenced in the following video, her meteoric rise ended Saturday night at the hands (and forearms) of Tate…

Congratulations, Miesha Tate. This has been a long frustrating journey for you, but no one can say you didn’t earn it.

Now, how about a Rousey/Tate trilogy?