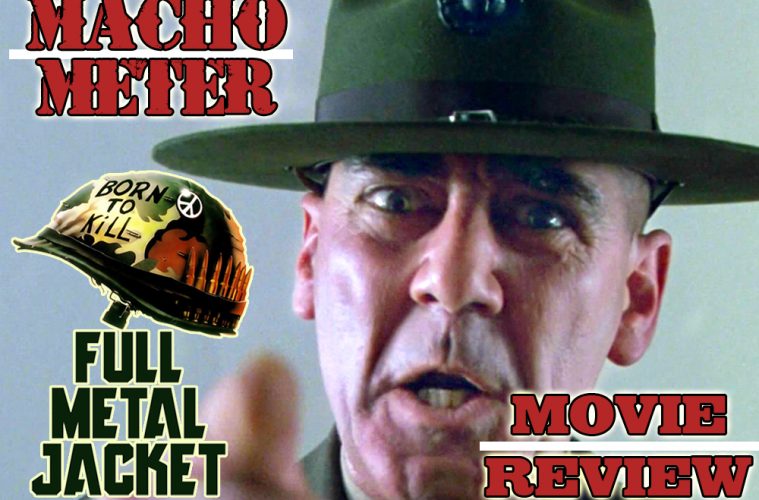 Full Metal Jacket, Stanley Kubrick’s indictment of the Vietnam War and military indoctrination, was released in 1987.

Did you know it almost co-starred Schwarzenegger?

Thompsonator Chronicles is a recurring column of videos, articles, and editorials posted here to AAGG. For more action, Thompsonator invites you to check out his Youtube Channel.