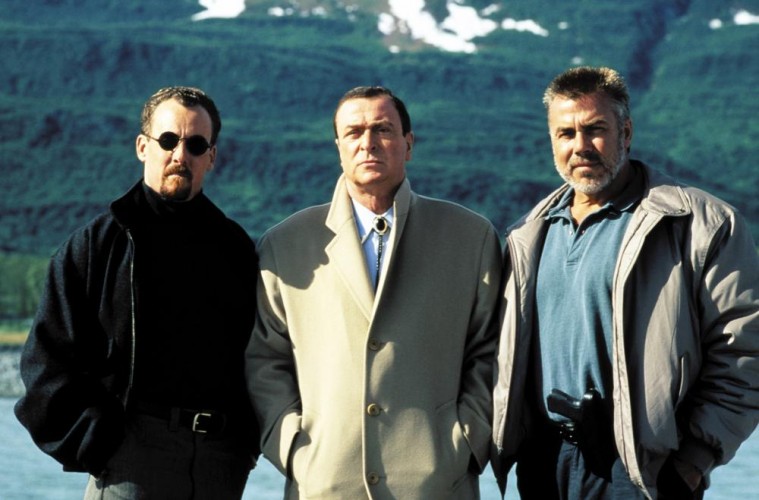 As far as modern acting legends go, it doesn’t get better than Michael Caine. He got his start with amazing performances in Zulu (1964), The Italian Job (1969), and Get Carter (1971). During his very long career he accrued not one, but two Oscars and is still appearing in a healthy amount of films. Christopher Nolan loves featuring him in movies such as his Dark Knight trilogy and he even performs in interesting independent films like Youth (2015). 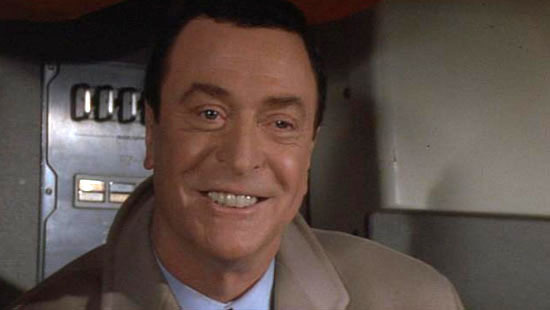 And while all of that is great, one of my favorite Michael Caine performances comes from On Deadly Ground, one of the better Steven Seagal vehicles from the early 90’s. It’s story centers on a corrupt oil executive Michael Jennings (Caine) struggling to finish an oil refinery before a deadline legally gives back the land to Alaska and a local Native American tribe. Of course, Steven Seagal, playing Forrest Taft, needs to stop him. Seagal also directed the movie, and it was wildly panned, with many people criticizing his lackluster performance, the overbearing environmental message, and a speech at the end of the film that literally lectures the audience. 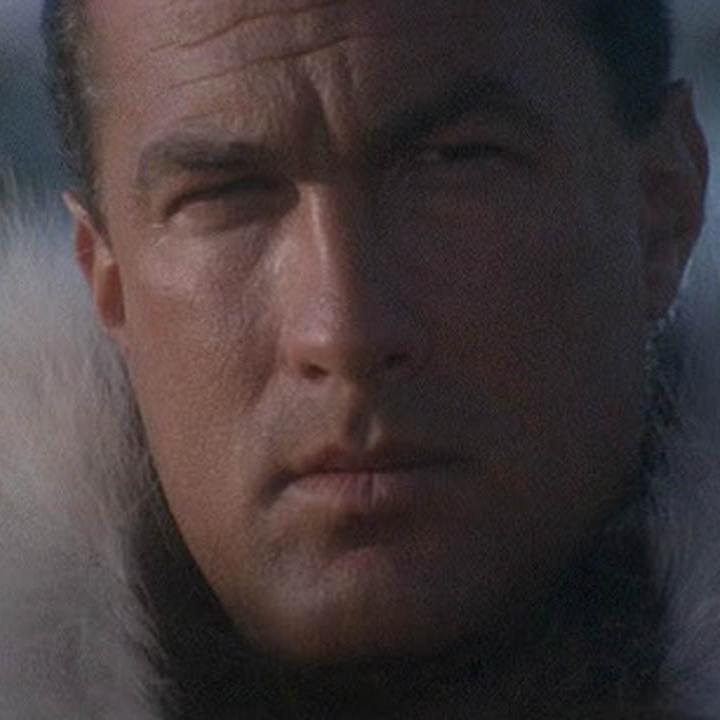 Having said all that, there may have been a method to Seagal’s madness. Case in point: Michael Caine gives one of the most intense performances of his career. It’s smarmy, viscous, and at times very funny. Nevermind that the films message is oddly topical with oil prices, environmental issues, and diversity taking up so much mindshare these days. So maybe Seagal was just a little bit too far ahead of his time?

Below are some excerpts from the movie that show Caine at his best along with some other bits that I couldn’t help but add. Enjoy, and let us know what you think in the comments!

WARNING: NFSW LANGUAGE AND VOILENCE IN THE CLIPS BELOW

While looking for the clips above I stumbled onto the R Lee Ermey collection below. What we have here is one of the best non Full Metal Jacket Ermey hammer performances. Enjoy!

SPECIAL BONUS ROUND: ALL THE BEST DEATHS FROM THE MOVIE

Keep an eye out for the “SAFETY FIRST” sign. You’ll have yourself a chuckle.