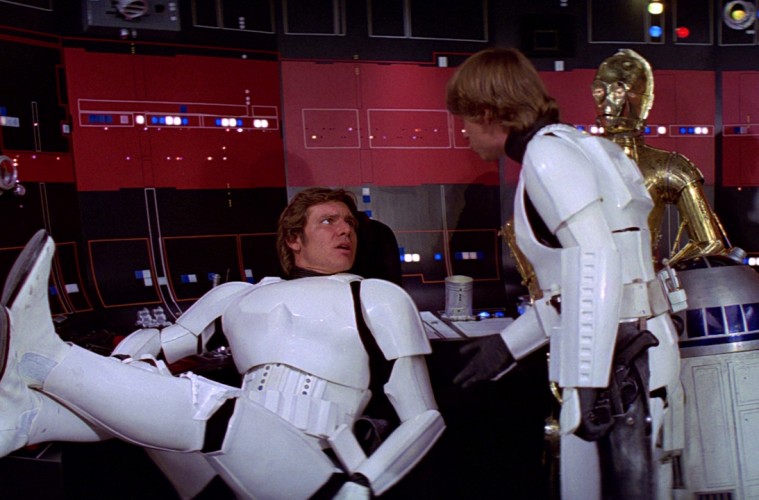 THOUGHT ‘FORCE AWAKENS’ WAS JUST ‘A NEW HOPE’? YOU HAVE NO IDEA…

It’s no secret that “Star Wars: The Force Awakens” borrows pretty heavily from the previous films in the “Star Wars” franchise, specifically “Episode IV – A New Hope”, but maybe some of us hadn’t realized just how much? Well, a “Star Wars” fan by the name of Zachary Antell had put together a side-by-side comparison video to make things clear as day, and the results are… well, it depends on what sort of fan you are. I, for one, find the video to compound my views that “The Force Awakens” isn’t really a sequel, but a remake, one that doesn’t quite grasp the essence of the original film it’s so enamored with. 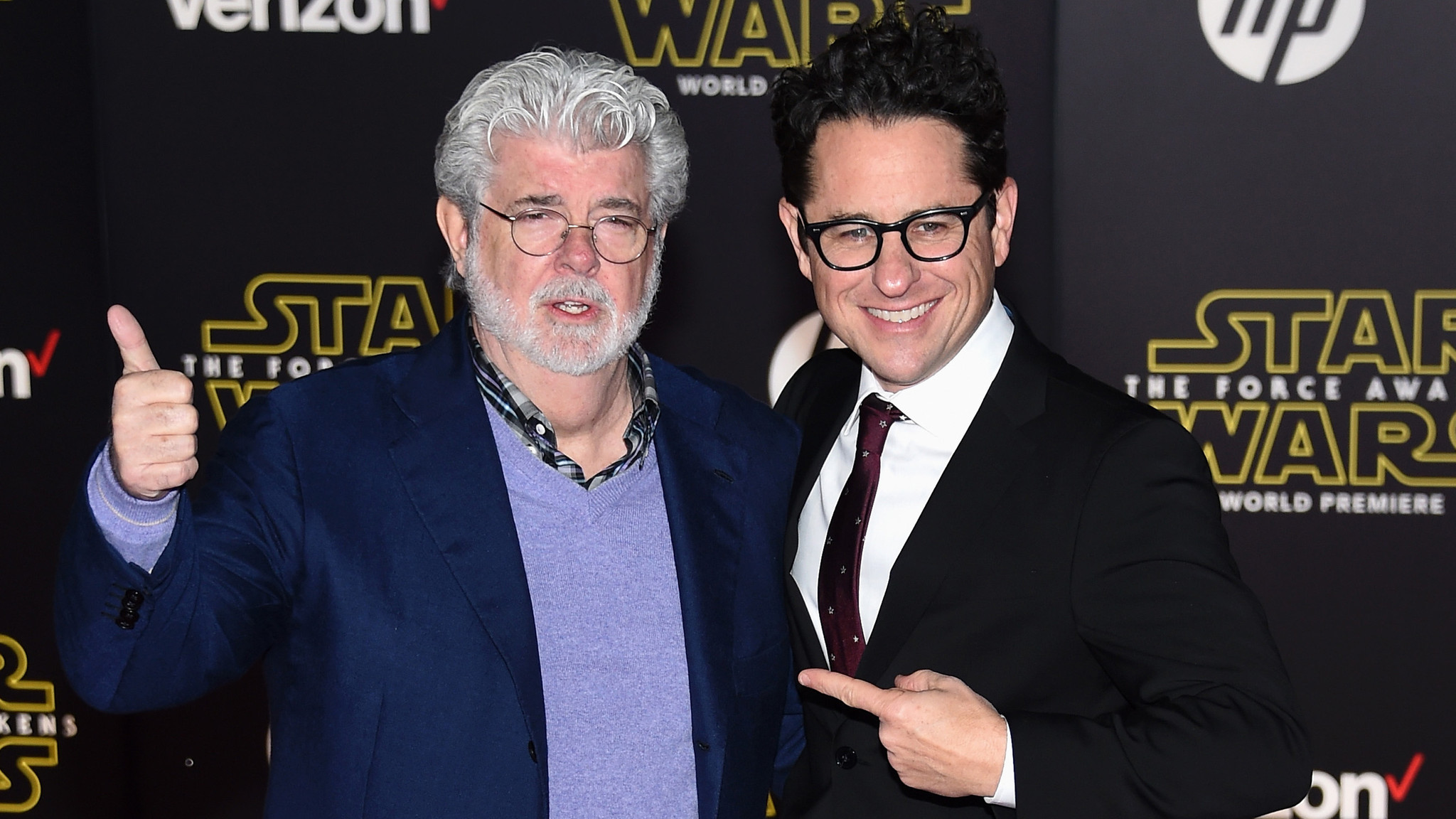 Curiously, the video bears a striking resemblance to another viral video called “Star Wars Poetry” which compared footage from the original trilogy to that of the prequel trilogy, showing how George Lucas used the prequel trilogy to mirror the themes of the originals. The difference between the two is that Lucas used the same imagery, but in recontextualized scenarios. The Republic invading Geonosis at the end of “Attack of the Clones” and the Empire invading Hoth in “Empire Strikes Back” are two completely separate story scenarios, but the identical imagery shows the parallels between the two and foreshadows what the Republic will become. Lucas does this all the time throughout his prequels, using visual storytelling to foreshadow and draw parallels that might not be immediate obvious but make the story all the more deeper and fascinating. “The Force Awakens”, on the other hand, is always obvious in what it’s referencing to the point of exhaustion. The imagery of “Episode VII” isn’t recontextualized. On the contrary, the film bends itself backwards to make sure every story beat remains firmly in the context of familiarity and well-worn pathways. The repeated imagery doesn’t add depth, it simply highlights how rote, superfluous and redundant the story of “The Force Awakens” really is and how little it actually adds to the “Star Wars” universe of it’s own merit. Which isn’t to say “The Force Awakens” isn’t fun, the cast is great and I laughed right alongside all the other fans on opening night. But that doesn’t mean it’s an essential or purposeful film, and whether it was his intention or not, Mr. Antell has proven with this video that it is very decisively isn’t any of those things.

Or maybe it is? As I said, it depends what sort of fan you are. It’s worth taking a peek and deciding for yourself (and while you’re at it, take a look at “Star Wars Poetry” as well, to see how a real master does it).