STAR WARS VIII And ROGUE ONE: Thinking Out Loud And Weighing The Pros And Cons

This morning Disney CEO Bob Iger announced some big new Star Wars info and the Internet fan base has gone nuts over it. First and foremost, he confirmed the long understood fact that Rian Johnson (Breaking Bad, Looper) would be both writing and directing the eighth Star Wars film. And that new film would, surprisingly, not be following in the footsteps of this year’s upcoming December release, but would be returning to a May summer release similar to that of the original six Star Wars movies. 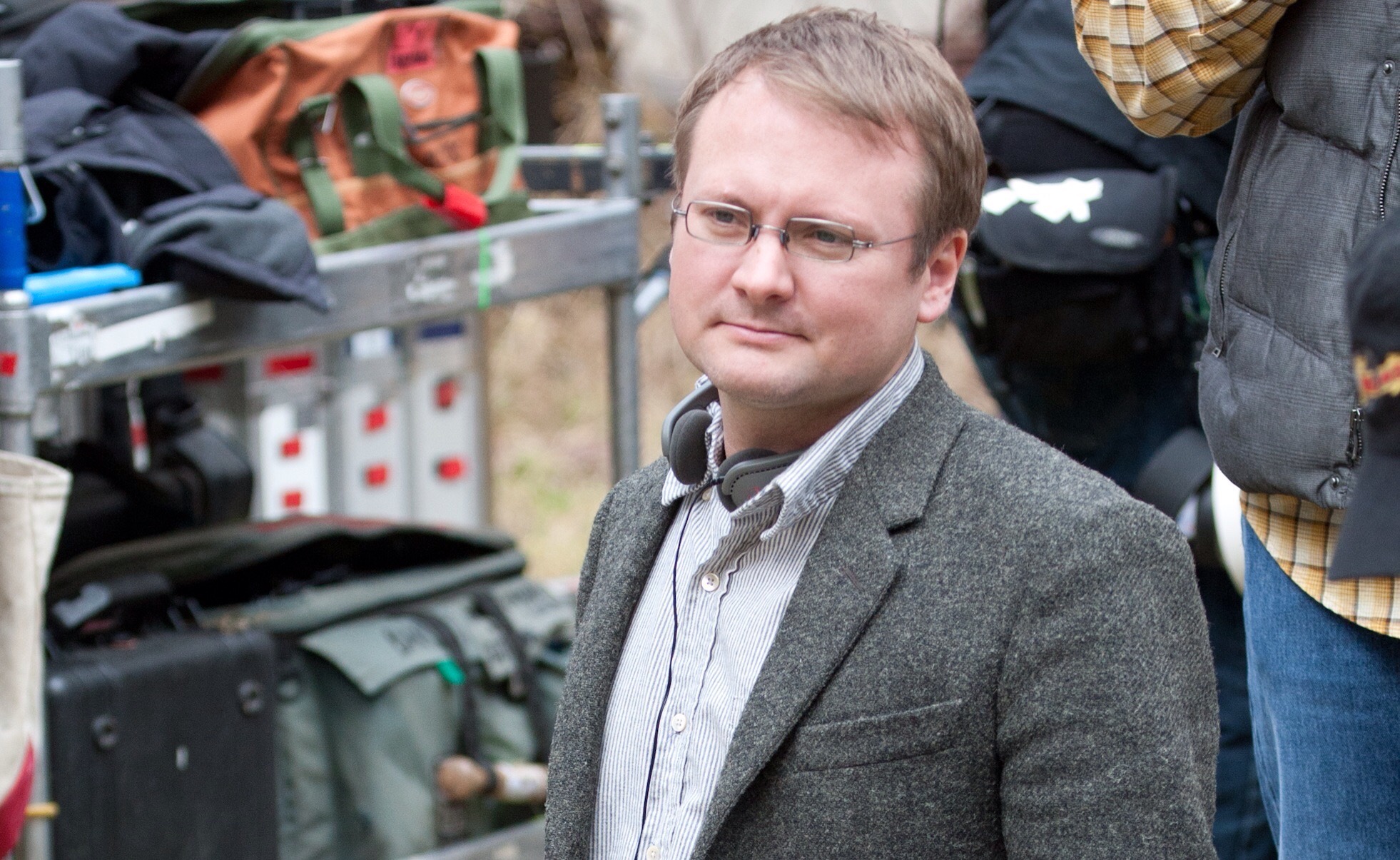 This is a minor bit of good news for Star Wars fans who were a little disappointed that Episode VII would be diverting from the traditional Star Wars release month. Personally, I couldn’t really care less when the movies come out. I’m also neither here nor there about Rian Johnson taking the director’s chair on the film.

While Johnson has proven himself immensely talented on Breaking Bad (less so on the mild mannered Looper) he has yet to prove that his sensibilities are particularly adventurous or fun. His previous sci-fi romp was rather straight faced and not particularly vibrant to boot. That being said, his ability to handle dramatic beats and stage intimate action set pieces should not be overlooked, and so I’m in no way going to label him the “wrong man for the job” (though I still very much wish they had hired Gore Verbinski for these movies).

As it stands, this entire new direction for the franchise is very much a “wait and see.” Many talented people are involved here, but with a series this iconic the producers very much run the risk of creating a dutiful homage that never exits the shadow of George Lucas’ original six Star Wars films.

The other big piece of news was the reveal of the title of the first Star Wars spin-off film. Directed by Gareth Edwards (Godzilla) and starring Felicity Jones (The Theory of Everything), this new film is officially titled Rogue One and is due for a December 2016 release. What this means narratively is still a mystery, but a common theory is that it would focus on the origin of the original trilogy’s Rogue Squadron.

While this is sure to make original trilogy fans very excited, I can’t personally say that I find that direction particularly compelling. Rebel pilots, though iconic, have never made for the most interesting focal point for Star Wars stories in the least, I don’t see any reason for more of that now.

That being said, this is all based in speculation. The people working on the film are all incredibly talented, and I’m sure they’ll make a product that is, at the very least, fun in it’s own right.