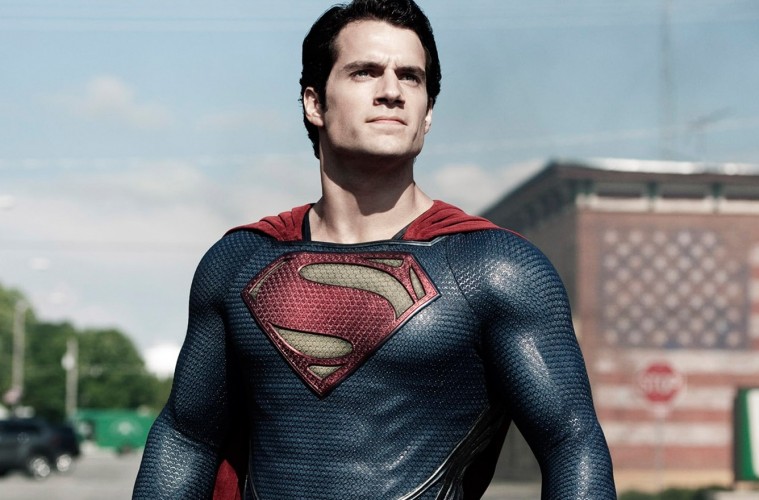 HENRY CAVILL IS THANKFUL FOR THE ROLES HE DIDN’T GET

Confession time. I am a Henry Cavill fan. I’m a big fan of the movie Immortals (2011), directed by Tarsem and starring Cavill. I’m also a huge fan of the movie The Man From U.N.C.L.E, the spy movie from Warner Brothers that nobody but me and my esteemed associate James Patrick saw last year. I even think he is legitimately a nice guy after seeing him trying and sell little kids on why Superman is better than Batman.

But little did I know just how close he could have come to complete mediocrity. In the video below from the very funny Graham Nortan show Cavill explains why he is glad he missed out on some very big roles and some other roles he would like to play should the opportunity present itself.