At this point my feelings on the murky morality of Man of Steel are pretty exhaustive, so I won’t begin to weigh in on that for the upteenth time. I will however defend Superman II just a bit.

Ever since MoS hit theaters, blood thirsty Superman fans have been pointing out that Kal-el killed Zod during the climax of Superman II. However, before getting booted off the film, Richard Donner, the film’s original director, intended for Zod, Non, and Ursa to return for Superman III. 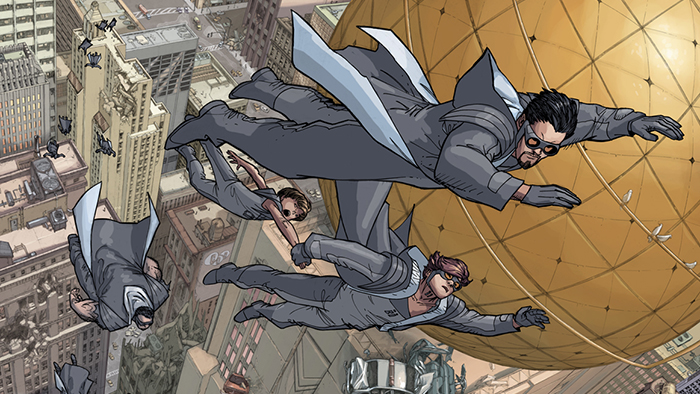 As a matter of fact, back in 2006, Donner told the story that he wanted to tell for the third Superman thanks to Superman: Last Son, a collaboration between the director, artist Adam Kubert, and Geoff Johns. In that story, we actually find out that the Phantom Zone trio were returned to their triangular reformatory. There they began plotting a prison break that would unleash EVERY Phantom Zone inmate on the unsuspecting humans of Earth. 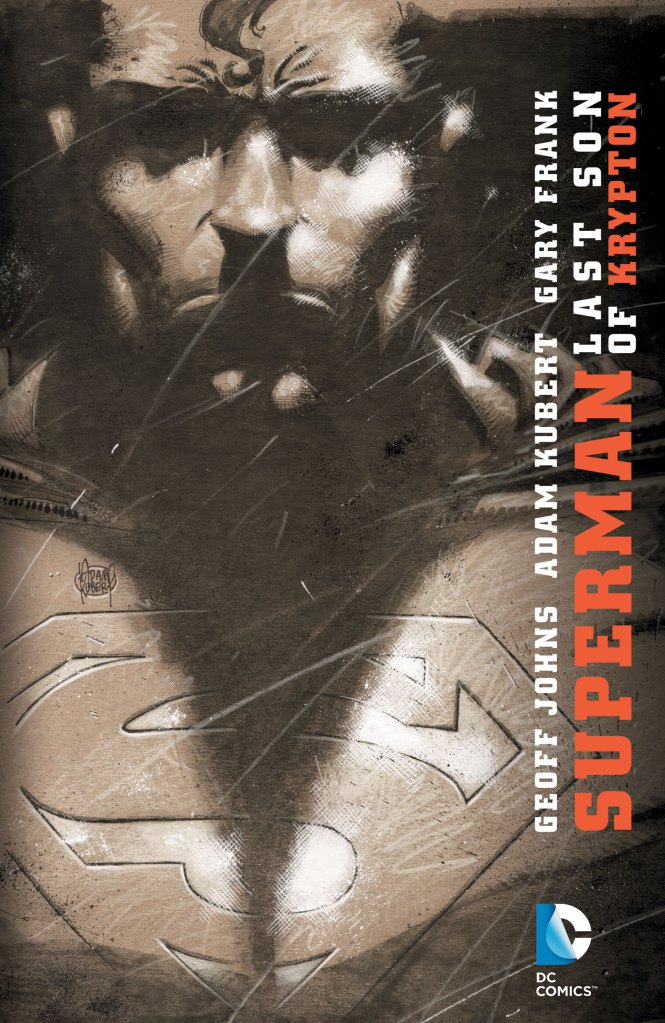 It’s pretty awesome stuff, and a hell of a lot more enjoyable than watching Richard Pryor play a computer hacker. I highly recommend picking it up.

As for how you go from falling through white mist to being once again imprisoned in limbo…I think it’s called bull$#!+.

Take it away, Mr. Sunday Movies…