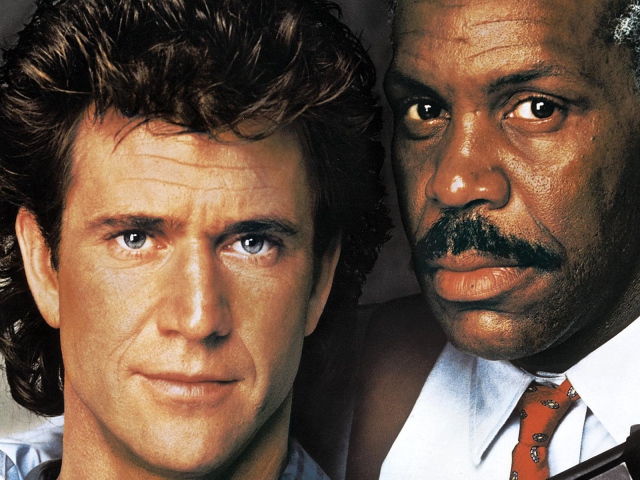 WE ARE GETTING A ‘LETHAL WEAPON’ TV SERIES

This has been brewing for a while, but now we have a fully formed Lethal Weapon TV series coming. Of course it will be based on the blockbuster Lethal Weapon series of films directed by Richard Donner and starred Mel Gibson and Danny Glover as Martin Riggs and Roger Murtaugh, respectively. The films featured said police detectives stopping various crimes with big action sequences throughout and became the prototypes for many over the top action movies that followed.

The new series is going to be produced by McG (Charlie’s Angels, Terminator: Salvation) and will star Clayne Crawford (24) as Riggs and Damon Wayans Sr. (Major Payne, The Last Boyscout) as Murtaugh.

While usually projects that rehash movies into shows feel lazy I actually think there is potential for this. Police life has been mined for decades on TV with much success and as long as they get the action right it’s bound to be at least watchable. Also, Wayans Sr. is a great actor and will no doubt bring some laughs along the way.

The show is slated for Fox’s 2016-2017 lineup and the McG directed pilot is already in the can. You can check out the trailer for the original Lethal Weapon (1987) below.