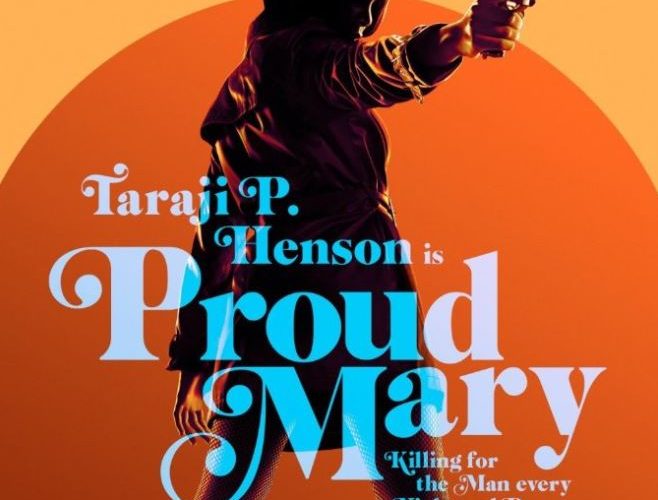 Taraji P. Henson isn’t particularly known for her action roles. While the actress played one of several assassins in 2006’s SMOKIN’ ACES and the matriarch in 2010’s KARATE KID, you’d be hard-pressed to connect Taraji’s filmography to our favorite genre.

That just might change, however, with next year’s release of PROUD MARY — a new hitwoman flick directed by  Babak Najafi (LONDON HAS FALLEN) that allows Henson to fully embrace the Pam Grier swagger that you always knew she was capable of.

An assassin meets a young boy who sparks her maternal instinct.