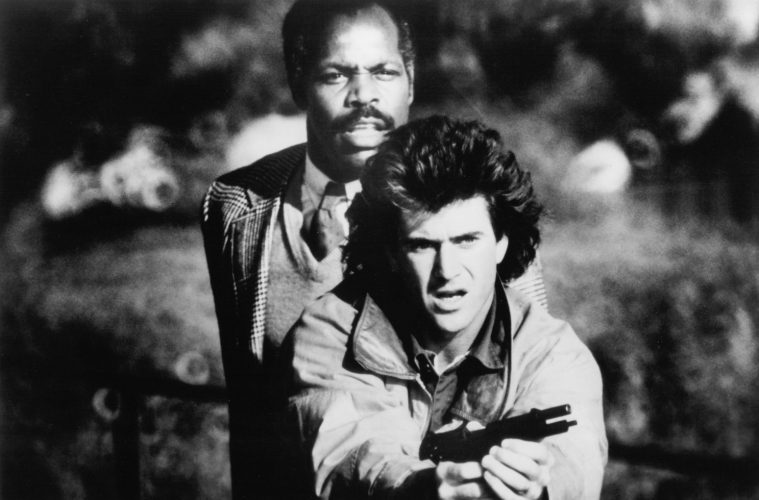 ‘LETHAL WEAPON’ TURNS 30! BUT THESE DELETED SCENES MAY HAVE CHANGED THE COURSE OF THE FRANCHISE

1987’s LETHAL WEAPON may not have invented the buddy cop formula…but it sure as hell perfected it. And creating something so expertly crafted requires a fair amount of trimming on the part of the director and editor. In this particular case, that director was Richard Donner (SUPERMAN: THE MOVIE, GOONIES) and that editor was his frequent collaborator Stuart Baird (SKYFALL, THE OMEN).

I’ve always considered deleted material to be an interesting window into the storytelling process. Long after the script has been delivered a final draft and after the actors have officially wrapped, it is the editor that combs through hours of footage to make or break the efforts of all involved. It’s a really daunting process that requires an unquantifiable amount of “tastemaking”.

Recently, I purchased a copy LETHAL WEAPON on steelbook. The film’s Blu-ray features aren’t big on behind-the-scenes revelations, but it is packed with tons of deleted scenes that didn’t make the final cut. Check these out…

30 years ago this past March, Sergeant Murtaugh and Sergeant Riggs reluctantly teamed up. That unlikely union ignited a friendship that has spawned 3 sequels and a fairly recent (and, actually, not bad) TV show.

Would 1987’s LETHAL WEAPON have been such a hit had these scenes not been left on the cutting room floor? Honestly, I’m going to say “yes”. These deleted/extended bits give you more time with characters, but it doesn’t augment what we know and love about them. If anything, these scenes feel more like an excuse to spend extra time with some of the genre’s best creations. It’s nice to know that — after 30 years — they’re still not too old for this shit.