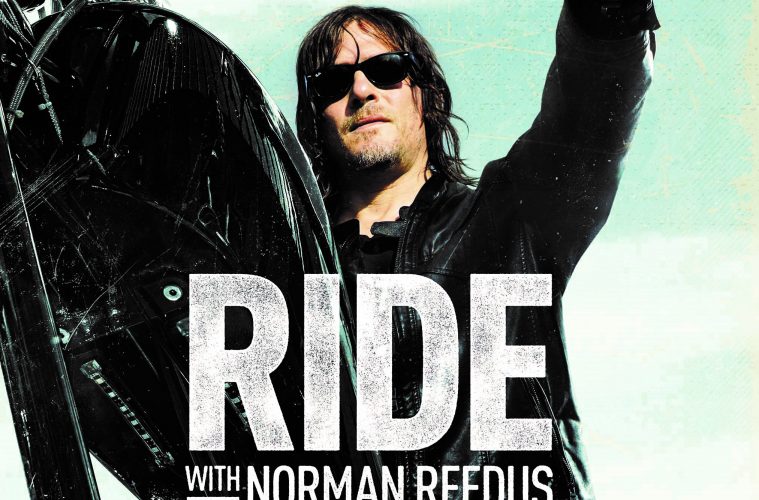 Norman Reedus is one cool dude. He’s also had the good fortune of being a part of two notable moments in pop culture. The first is the Boondock Saints, a little known movie that went on to have a huge cult following years after it’s release. The second is the comic inspired TV show The Walking Dead. It’s a current ratings juggernaut and cultural force onto its own. On that show he happens to play what is arguably the most popular character, the tough as nails rebel named Daryl.

With that popularity comes a lot of fans, and now those fans have a show dedicated to the real Reedus and his adventures. It’s called Ride With Norman Reedus and features Reedus going around the country with cool people like Robert Rodriguez and Peter Fonda. They then visit bike shops, tattoo parlors, and all manner of Americana in between. Below is a clip from the show that features them visiting some pretty stunning locales.

I’m going to check it out after it premiers June 12th on AMC. Let us know if you are interested in the comments.