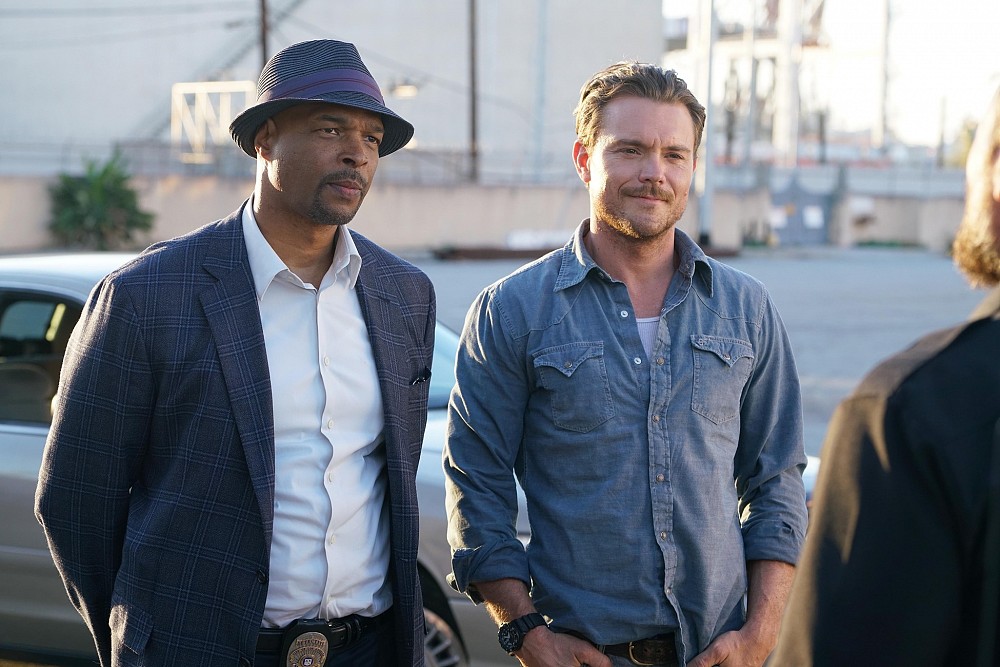 Media nostalgia from the 1980s has become fodder for recycling in the television and movie industries of today. How many live-action adaptations from back then have seen the light of day in this decade? How many reboots of classic films were actually made? Well, now television has decided to dip its hand in the cookie jar and make a reboot of its own. They chose Richard Donner’s Lethal Weapon film franchise. 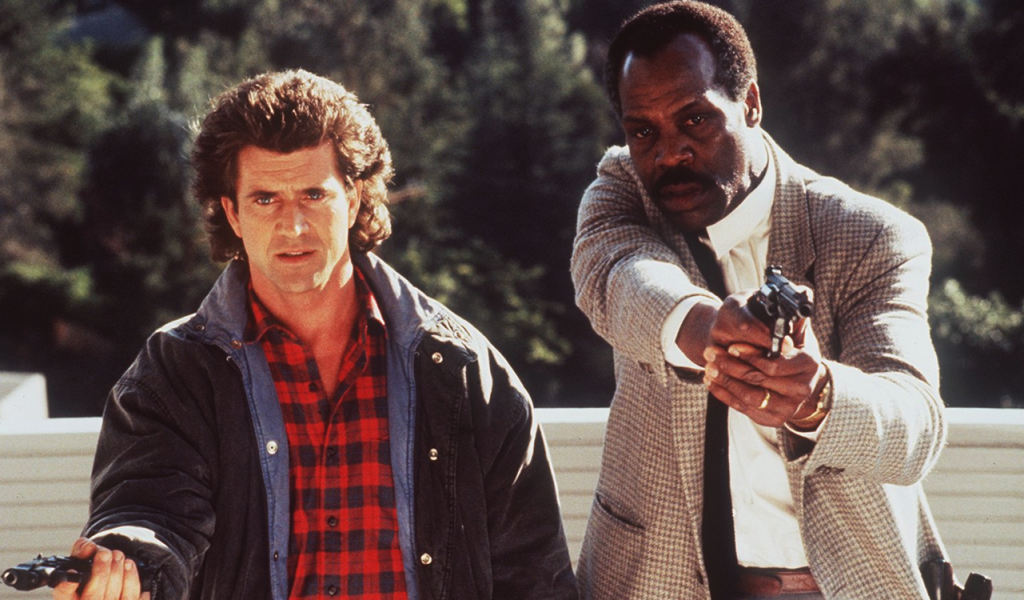 The first film in the franchise was the progenitor of the buddy-cop action genre in 1987 and technically, one of the best Christmas movies ever. Set in Los Angeles and focusing on the lives of two partnered LAPD sergeants who couldn’t be more polar opposites. Martin Riggs (played by Mel Gibson) is one crazy White man. A special forces-trained Vietnam War vet, he’s a killing machine on the side of the angels who suffers suicidal depression from his wife’s death. Roger Murtaugh (played by Danny Glover) is the older of the two, but can still throw down. A Black family man who also saw combat in Vietnam, he’s also looking to happily retire. Partnering up with Riggs delayed that and despite his frequent proclamations of being “too old for this $#!(, he and Riggs become best friends and one of LAPD’s finest (and most destructive). As Riggs described their partnership in the third film, “No, I’m chaos and he’s mayhem. We’re a double act.” Riggs is the quick-witted one while Murtaugh always played the straight man. But with the franchise in FOX’s hands, I anticipate a lobotomized spin on it.

While FOX can make a good action-drama series, like 24, I view this reboot with skepticism because I don’t think it will translate well to network television. The violence, action-sequences, profanity-laden tirades and witticisms, and social backdrops of the plots were essential elements of the franchise that give it (with the exception of Lethal Weapon 4) lasting replay value. Riggs and Murtaugh are now played by Clayne Crawford and Damon Wayans, respectively. Here’s the official synopsis of the series from FOX:

“When Texas cop and former Navy SEAL Martin Riggs suffers the loss of his wife and baby, he moves to Los Angeles to start anew. There, he gets partnered with LAPD detective Roger Murtaugh, who, having recently suffered a “minor” heart attack, must avoid any stress in his life.”

Despite my expectations, I do like the trailer and want to see how this plays out. Wayans is now as old as Danny Glover was in the first film, but probably won’t utter Murtaugh’s favorite catch phrase. Seeing him here draws a connection to his appearance in The Last Boy Scout (1991), where the film’s screenplay was written by Shane Black, the creator of Lethal Weapon. Crawford’s can bring out Riggs’ cowboy antics and possibly more suicidal tendencies with the added death of his character’s child. Though skeptical, I’m giving it a chance as a fan. Check it out below: