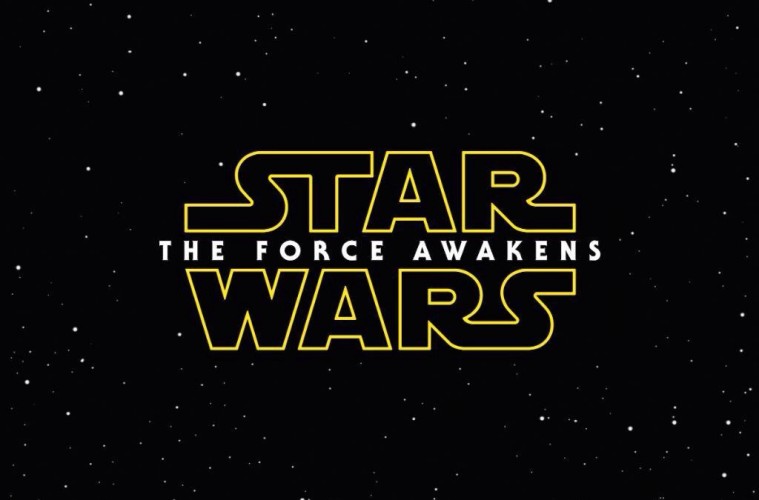 Well, it’s been a long time coming but today, after principle photography has wrapped, the official title for the seventh live action Star Wars film was revealed to this masses; Star Wars: The Force Awakens. 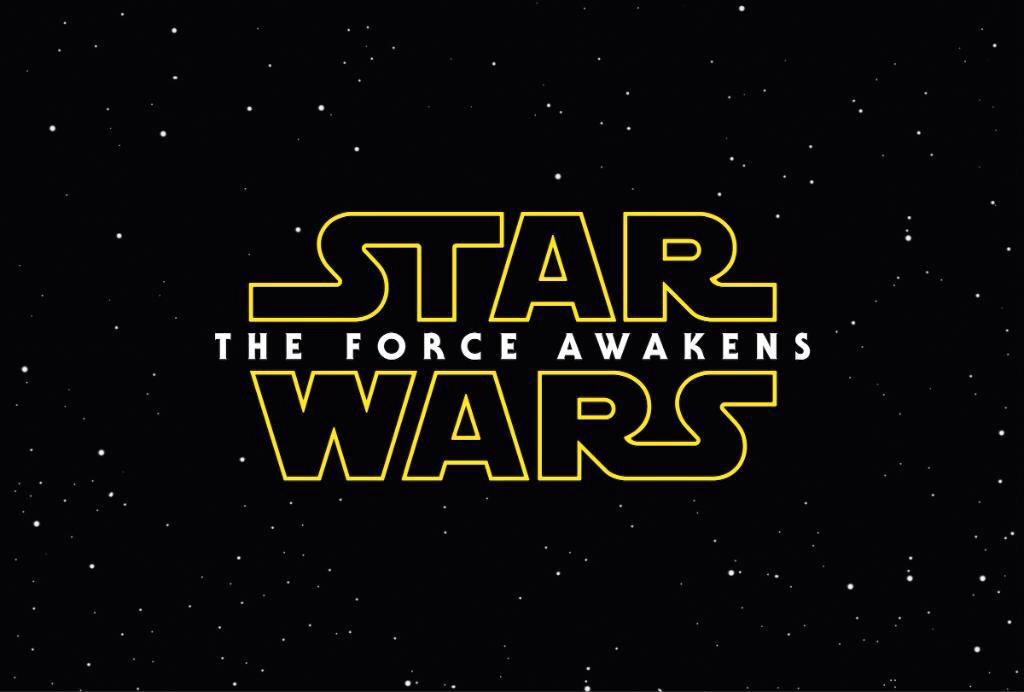 This title has spurred a swath of new theories about the forthcoming film, and I believe that we have a few things to learn from it. First, and most obviously, the words “Episode VII” don’t make it into the title (at least, not as of yet). This could be a move on the part of Lucasfilm to separate itself from the previous works and establish this as a new beginning for the Star Wars universe. The subtitle itself also says a few interesting things about the plot. 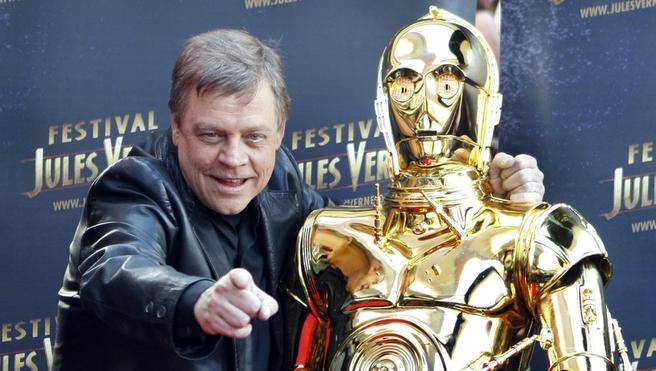 A few internet denizens have surmised that The Force must be awakening something or someone in the film. Others assumed this probably meant that a very powerful wave of force users will make a rise in the galaxy. My personal theory is rather different, and, if true, is sure to alienate many of a viewer (which is exactly the kind of risk I want to see taken in the film). “The Force Awakens” suggests to me that The Force itself will become some sort of personified entity, heralding some intergalactic ultimate event that will take place in one of the upcoming films. At one point, George Lucas stated his ideas for a Sequel Trilogy included it ending with the destruction of The Dark Side itself. Personifying The Force (which has actually already been done in the Star Wars: The Clone Wars series) would be a big step toward this sort of humongous, ultimate endgame. Though, now that Disney just bought the series, this Force-personification business would probably just be a next step toward the Dark Side Destruction finale somewhere waaaaaaay down the line.

Anyway, these are just my theories. I like this title and I’m very excited for The Force Awakens no matter what it entails. May The Force be with J.J. Abrams now that he’s entering post-production. 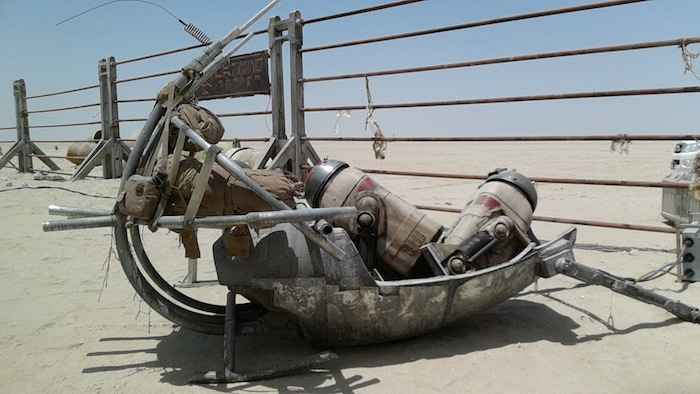