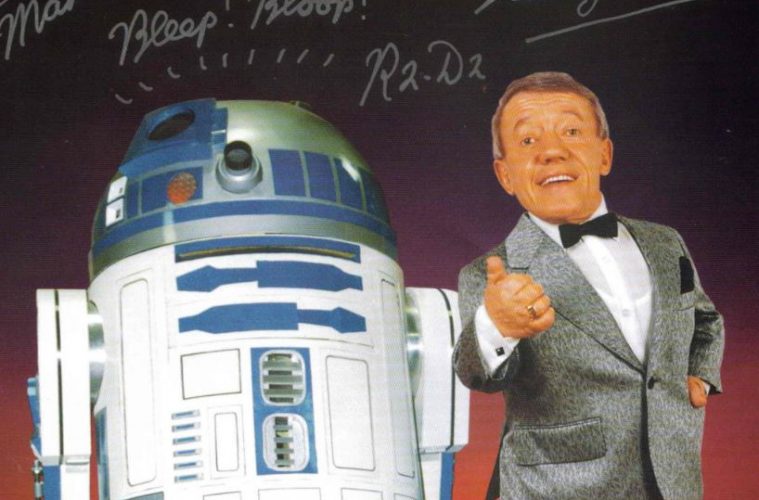 KENNY BAKER PROVED THAT THE BEST EFFECTS HAVE HEART

We talk a lot about “Star Wars” here on the Internet. Whether it’s think-pieces on whether or not “The Force Awakens” was any good, to viral videos on YouTube from fans attempting to micro-manage the franchise’s creative direction, to gratuitously nit-picking the trailers for these within an inch of their life. Being a fan of “Star Wars” can be, quite simply, a stressful experience. So much so that it becomes something of a challenge to actually stand back and appreciate the thing you’re supposedly a “fan” of.

Well, if anyone needed a reality check, the passing of “Star Wars” icon Kenny Baker is definitely it. Baker was a legend, a man who brought to life one of film history’s most iconic characters, and he deserves as much recognition and appreciation as he can get. It’s easy to forget, sometimes, with a robotic character like R2-D2, that there was an actor behind the metal. In truth, that’s probably for the best. It’s a genuine challenge to make what is essentially a rolling trash-can feel like an organic character in the story; a thinking character with motivations and desires. Baker accomplished this with R2. Everything that R2 is today, an icon of cinema’s most beloved and iconic film franchise, is rooted in what Baker brought to the role. R2-D2 isn’t just a droid with a personality, he’s a droid with a soul, a soul Kenny infused him with. 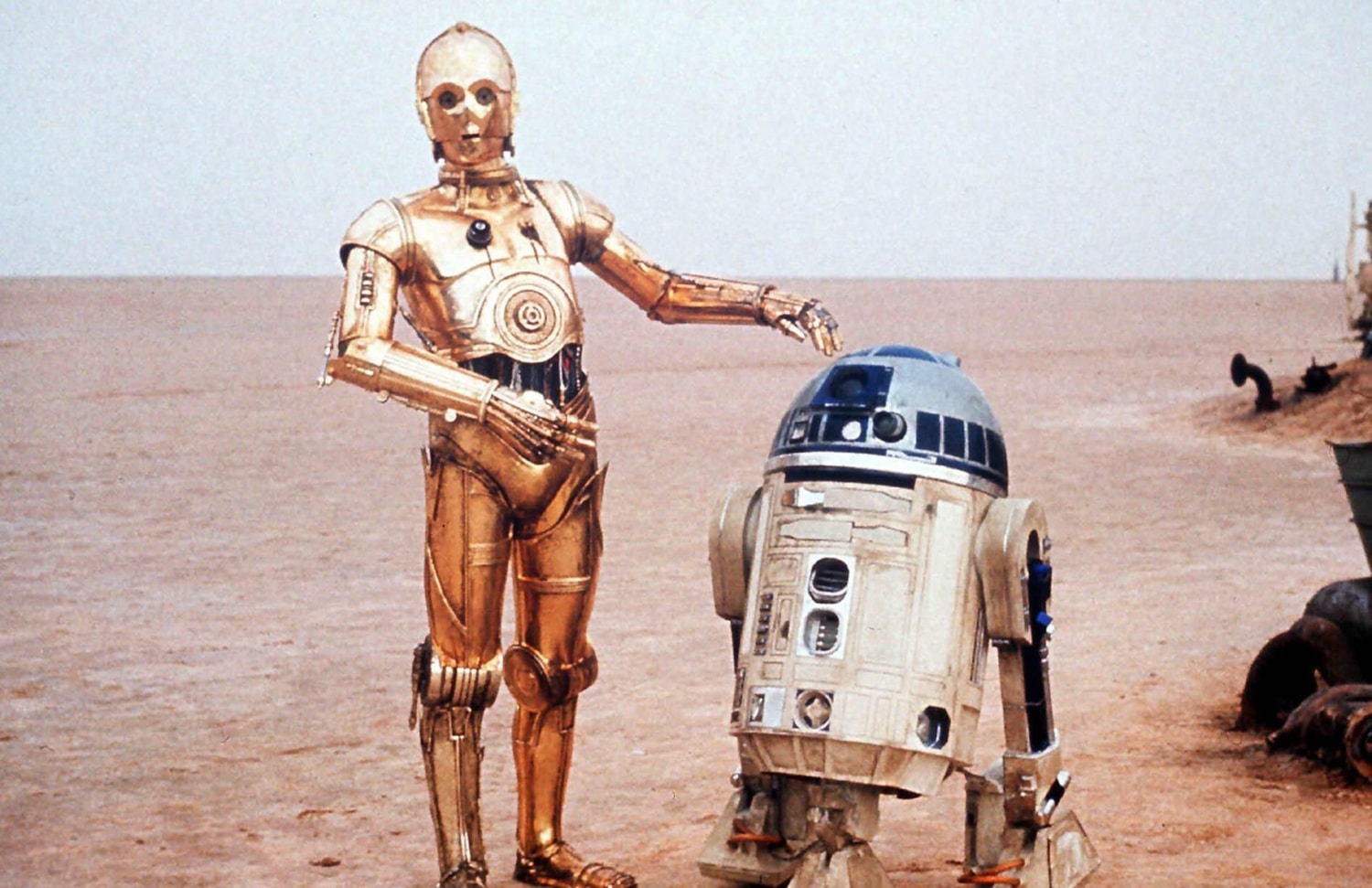 The time has come to remember the man behind the beeping and whirring. Kenny disappeared into R2 in life, but now, with his loss, let’s all collectively proceed forward never forgetting how much of our childhood we owe to Mr. Baker. He, alongside Anthony Daniels, ushered in a newfound respect for actors behind masks and makeup and all sorts of mechanical effects. It really does matter who is behind the facade. Today we have actors like Andy Serkis and Toby Kebbell who are pushing the boundaries of motion capture technology, disguising themselves in different non-human forms, pushing the limits of the types of characters we believed to be capable of giving a meaningful powerful performance. But so much of that we owe to men like Kenny Baker. He paved the way for actors in disguise to be taken seriously and respected, and he deserves to have that fact be his legacy.

Do yourself a favor. Watch a “Star Wars” movie. Any one of them, it doesn’t matter. And just appreciate the man behind R2-D2. It’s the very least we owe this incredible man for all that his tireless work has done to impact our lives. May Mr. Baker rest in peace, and may his legacy live on through the timeless character of R2-D2.