MEET THE CAST OF ‘STAR WARS ROGUE ONE’

New ‘Star Wars: Rogue One’ details have emerged and while the movie is still a rather distant prospect, this new info sheds some light on the first ‘Star Wars Anthology’ film.

The meatiest news surrounds the cast of the film. It’s a diverse crew headed up by The Theory of Everything’s Felicity Jones. Based on the new promotional photo, Jones leads a crew of rebels comprised of Riz Ahmed, Diego Luna, Jiang Wen and Donnie Yen. It’s a slightly surprising cast, but one I’m delighted to see in a ‘Star Wars’ film. Alan Tudyk, Forest Whitaker and Mads Mikkelsen round out the cast in undisclosed roles, but all-in-all things look good for the next installment in the star Wars franchise. 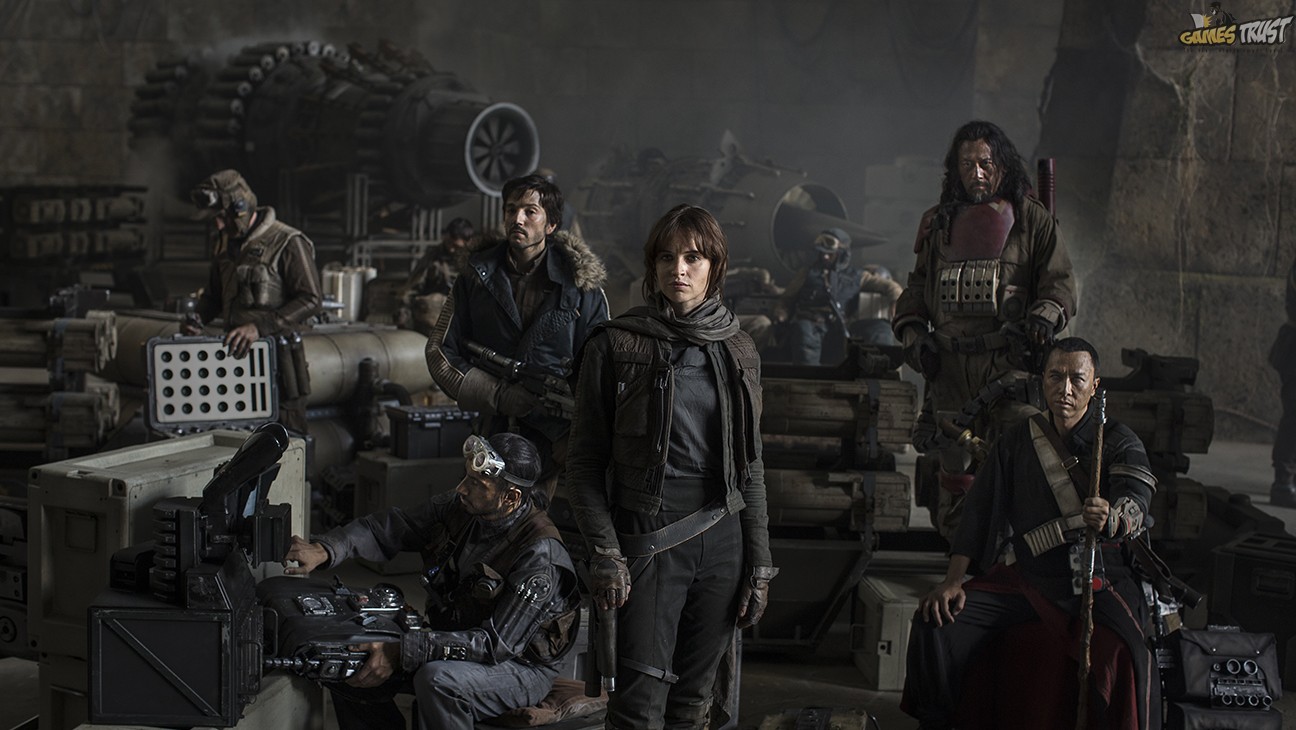 Director Gareth Edwards is an excellent craftsman, and with him at the helm it’s fairly safe to say that ‘Rogue One’ is one of the more promising films of 2016.