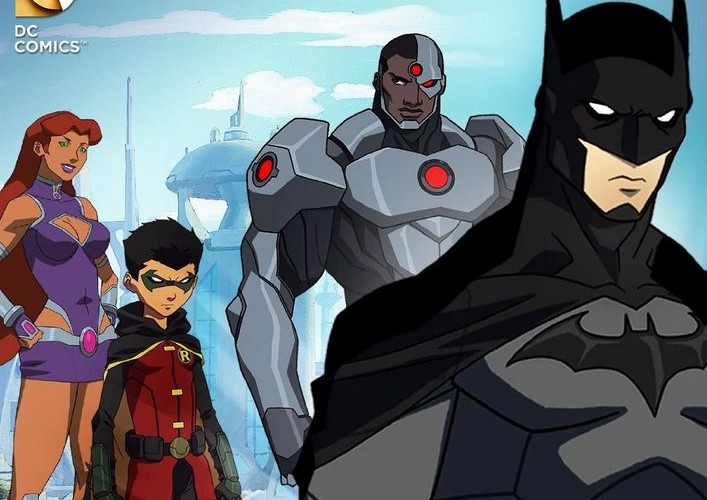 DEBUT TRAILER: WHO DO YOU HAVE YOUR MONEY ON? THE JLA OR THE TEEN TITANS?

Whiskey Tango Foxtrot: Robin is sent to work with the Teen Titans after his volatile behavior botches up a Justice League mission. The Titans must then step up to face Trigon after he possesses the League and threatens to conquer the world. -IMDB