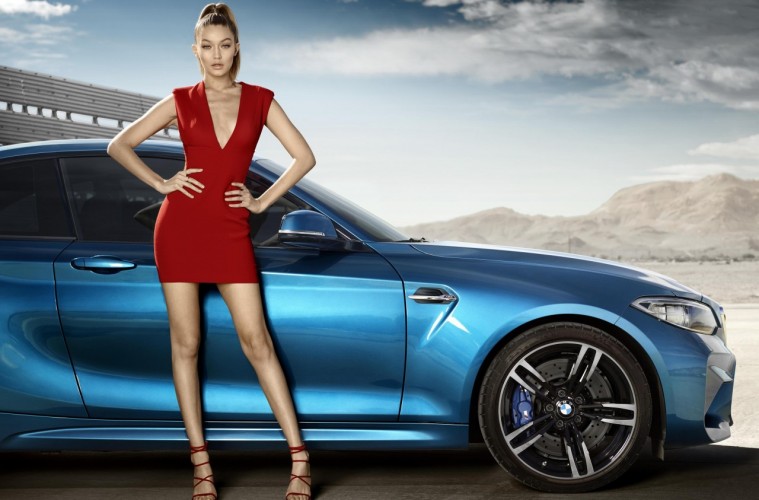 THIS BMW 360 VIDEO WILL WARP YOUR MIND

360 degree video is all the rage in Silicon Valley thanks to VR. Mini has experimented before with its marketing, and now its parent company BMW is jumping into the fray.

The video below asks you to “keep your eyes” on Gigi Hadid after she hops in a car and is driven around. Things get complicated when the fleet of cars she is traveling with does some swapping and you are tasked with picking which car she is in. I failed miserably, but it’s a fun demonstration of what 360 video is capable of.

If you are on a desktop then you can point and click to look around. If you are on mobile you should be able to move your phone around to change perspective. Cool stuff! Check it out and let us know what you think in the comments.