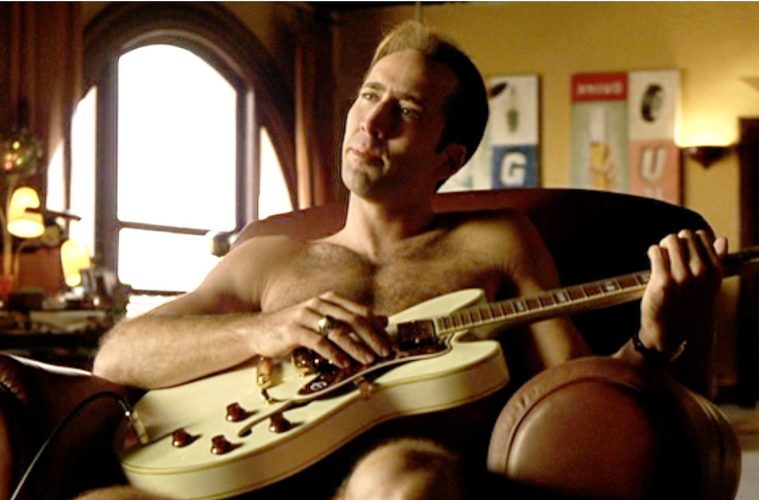 Love him or hate him, it’s no secret Nicolas Cage has that je ne sais quoi that puts asses in seats. Whether he’s on Alcatraz trying to steal back VX poison gas rockets from domestic terrorists or fighting off hallucinations while driving an ambulance, there’s just something about him that makes you want to keep watching. Sure, it’s been a while since he’s done something of substance (excluding Joe, which is dope), but let’s not forget this man has a Best Actor Oscar tucked away somewhere in his mansion between spare T-Rex skulls. Dude can bring it when he wants. Until the next time he decides to deliver, enjoy this spectacular supercut of Nicolas Cage Losing His Shit.