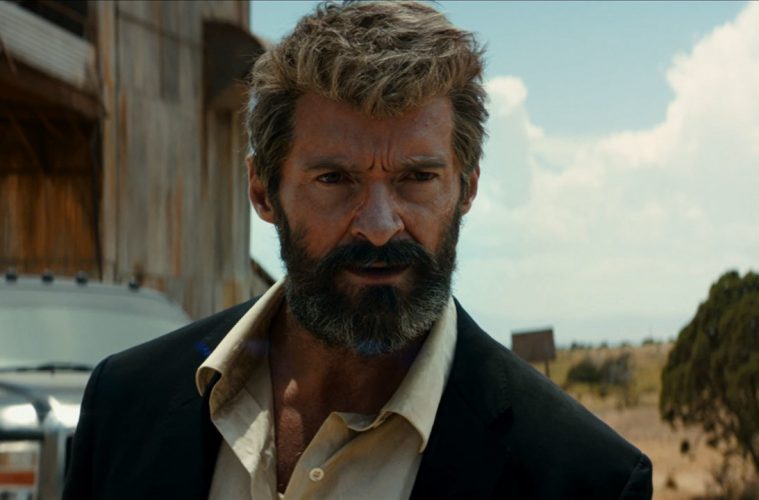 Why Logan Will And Won’t Live Up To The Hype

March 3rd will see the release of Logan, reportedly the final appearance of Hugh Jackman in his most iconic role: mutant Wolverine. After the original X-Men film in 2000 arguably kickstarted the comic book/superhero genre, Jackman’s Wolverine has become one of the most recognizable movie characters of the last couple decades. A (hopefully) grand finale such as Logan is feverishly anticipated by fans, and we can only hope it will live up to the hype. However, there’s always a chance that it will fall well below expectations.

Why It Will Live Up to the Hype: The R-Rating

Conventional wisdom has long been that high-budget tentpole pictures such as Logan need a rating no higher than PG-13 in order to be commercially successful. Then, Deadpool raked in over $350 million at the domestic box office, indicating you can restrict your audience and still earn big. Jackman was so adamant about the film being rated R than he accepted a lesser salary. Logan is rated R for “strong brutal violence and language throughout and for brief nudity.” Translation: Parents, keep the kids home.

Why It Won’t Live Up to the Hype: Director Fatigue

Helming Logan is James Mangold, who previously directed the last Wolverine film, 2013’s The Wolverine. That film was well-liked generally and received far better notices than 2009’s X-Men Origins: Wolverine. However, it wasn’t unanimously praised and some might find that the filmmaking style of Logan echoes too closely that of The Wolverine. If that’s the case, fans will enjoy it, but it might lack the surprises they’re hoping for.

Why It Will: It’s the Grand Finale

Saving the best for last applies to franchises as well. While Logan isn’t closing out the entire X-Men franchise, it is serving as a finale for Jackman’s Wolverine, which is pretty monumental. The film is set in the post-apocalypse and involves Jackman protecting a young mutant girl. While that might not seem like the most obvious plot for Jackman’s final Wolverine film, we can expect the character arc for Wolverine to be rounded significantly.

Why It Won’t: It’s the Grand Finale

Being the last film brings up all sorts of expectations, which can be very difficult to live up to. Fans know there won’t be another Jackman Wolverine film to look forward to, so they’re going to be hoping that Logan is everything they want and more. Those expectations put a lot of pressure on a film, and it can have trouble delivering on them as a result. Even if Logan is regarded as a good movie, there could be some grumbling from those who felt it didn’t conclude things the way they hoped.

In the end, we’re predicting that Logan will live up to the hype. The X-Men franchise has had its share of stumbles, but Jackman’s Wolverine is one of the very best parts. We like the chances being taken by the R-rating and have enjoyed the trailers. Our excitement for March 3rd is palpable, and we’re confident that it won’t disappoint.